Oilseed rape growers are being encouraged to follow water stewardship best practice as the key period for controlling blackgrass begins across the UK. 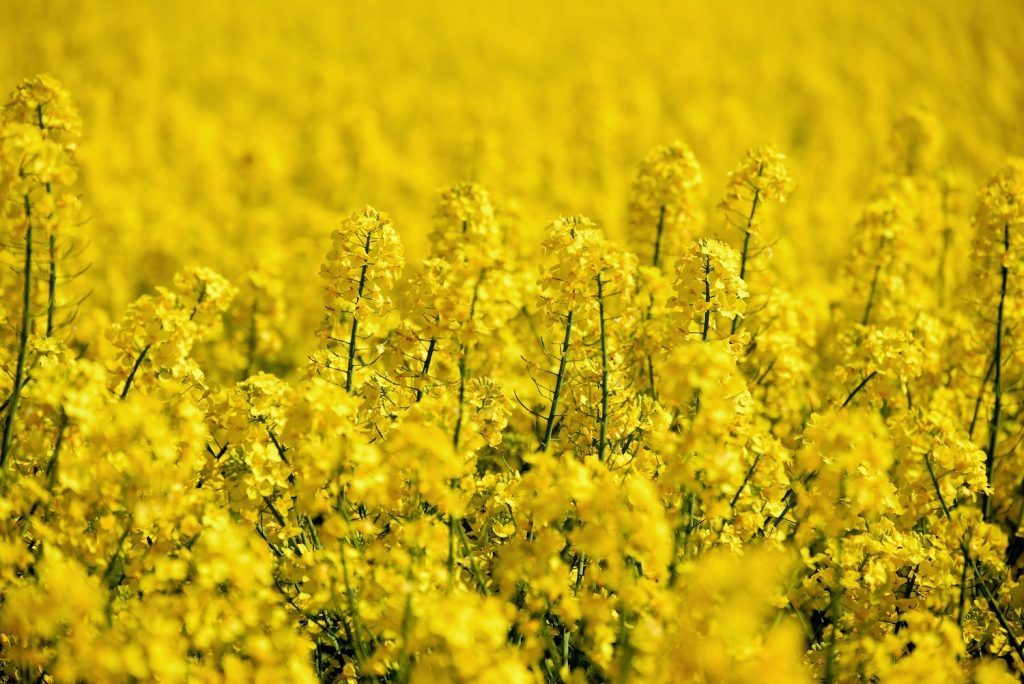 Oilseed rape growers are being encouraged to follow water stewardship best practice as the key period for controlling blackgrass begins across the UK.

The application window for ASTROKerb (propyzamide + aminopyralid) and Kerb Flo 500 (propyzamide) is open until 31st January 2021 but care must be taken to protect watercourses throughout the winter.

Much of the UK has had above average rainfall this autumn, encouraging widespread blackgrass and waterlogging some soils. In regions which have experienced high levels of rainfall – such as South East England – saturated ground could lead to run-off of residual crop protection products into watercourses.

Corteva Agriscience, which manufactures both ASTROKerb and Kerb Flo 500, advises that applications should be delayed if field drains are running or heavy rain is forecast.

Fields with a gradient of more than 5 per cent down towards a watercourse must already have a grass buffer strip of at least five metres established if ASTROKerb or Kerb Flo 500 is to be used. Where gradients are more severe, the buffer strip should be wider.

Tom Sowerby, technical specialist for Corteva Agriscience, said: “Kerb Flo 500 and AstroKerb contain the residual active ingredient propyzamide which works in a completely different way on blackgrass to all herbicides commonly used in cereals. When these herbicides are used to their best effect in oilseed rape, there is a real opportunity to reduce the blackgrass burden across the farm.”

“If application conditions are right in December and January farmers can expect levels of blackgrass control frequently above 90 per cent from AstroKerb or Kerb Flo 500.”

Tom says water stewardship is a vital consideration before deciding whether to spray and advises farmers and their advisors to download the Corteva Arable App to access free Kerb Weather Data which uses a traffic light system to indicate when conditions in their postcode are optimum.

“Propyzamide should be applied when soil temperatures are below 10°C and falling. In the north of the UK, temperatures are down to about 10°C at the moment but are perhaps still a little too high in the eastern counties, so it is important to use the Arable App and check your conditions locally,” he added.

The app is available on Apple and Android devices, and is also available on Corteva’s website where farmers can input their postcode.

If oilseed rape has been established using min-till techniques, most blackgrass will be shallow rooted and so will be in the Kerb or ASTROKerb activity zone. In colder conditions its activity can be prolonged because frosts cause blackgrass to throw out more surface roots, resulting in improved uptake of propyzamide.

Kerb Flo 500 can be applied in frosty weather but should not be applied to frozen ground if rain is forecast as this could result in run-off.

AstroKerb also contains aminopyralid so broadleaf weeds such as poppy, mayweeds and groundsel can be controlled in a single pass. These are best controlled when applications are made to a dry leaf.

“With the potentially difficult conditions ahead, there should be no reduction in dose rates,” Tom added.

This year many oilseed rape crops already have large canopies with many crops having up to six leaves.

Trials with Kerb Flo 500 demonstrate that a full oilseed rape crop canopy at the time of application makes no difference to the final levels of blackgrass control.

However, farmers also have the option of waiting until the frost has opened up the crop canopy before applying a residual herbicide.

Tom said: “Maintaining careful stewardship of residual herbicides in oilseed rape is vital to ensure the long-term availability of these important herbicides. As a key molecule for blackgrass control in arable rotations, the consequence of losing the product will be severe.”