Agronomists interested in finding out more about biostimulants and the effect they can have on UK crops are being encouraged to contact one of Europe’s leading brands of natural fertilisers. 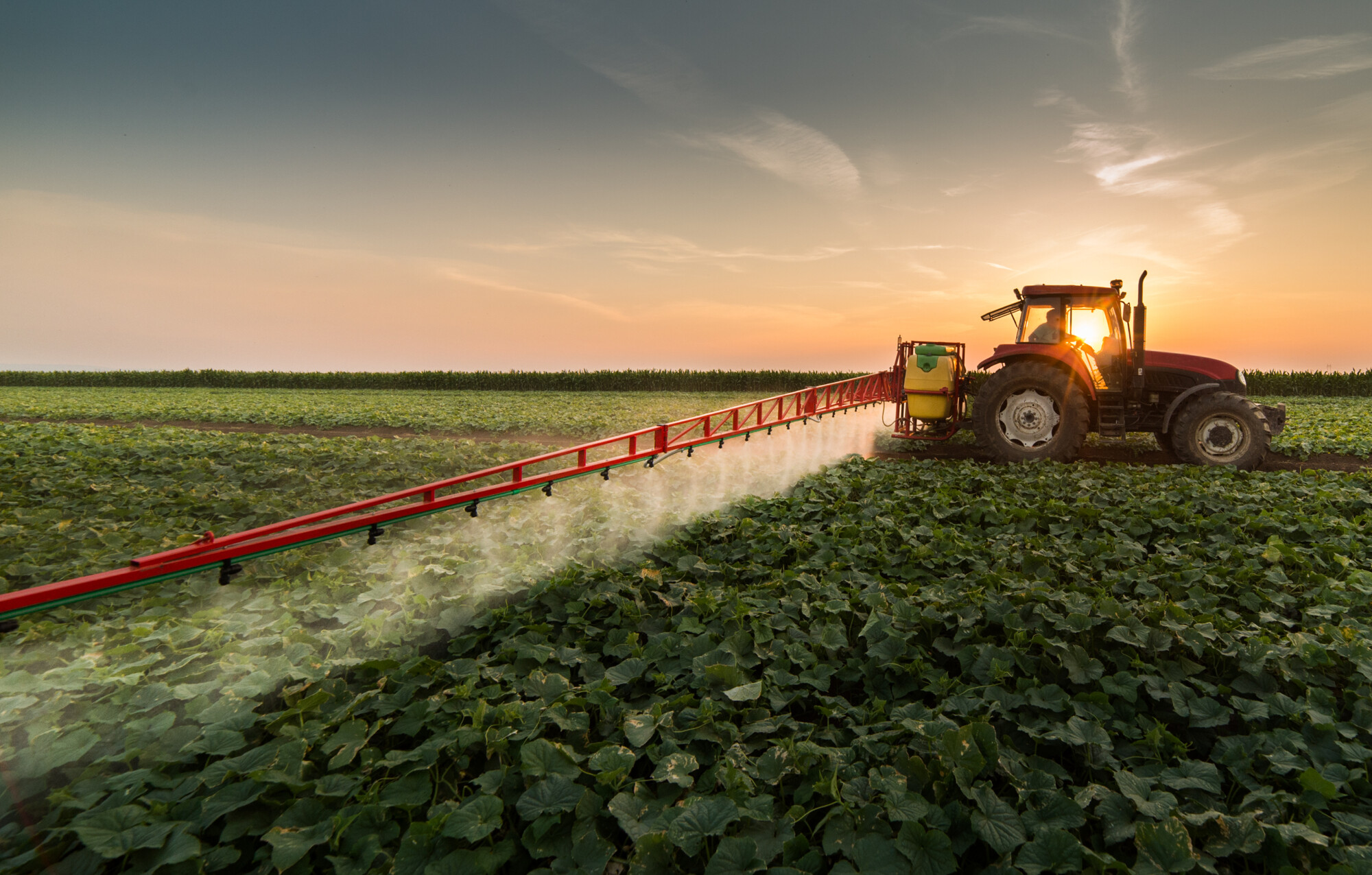 The UK importer of seaweed-based biostimulant, Algifol, wants to establish a network of regional agronomists to receive insights and feedback from them and their clients.

Marcus Palmer, the UK importer of Algifol, is offering free products to those that get involved.

Algifol is manufactured in Germany by NeoMed-Pharma. The biostimulant has been distributed in the UK by Marcus since 2005. Marcus and his customers have applied it to a wide range of crops, including combining peas, potatoes and other vegetables as well as sugar beet, oilseed rape and cereals.

Now, Marcus is keen to hear the views of agronomists and their clients as he looks to build the brand’s profile in the UK.

“Last year, we worked with the Processors and Growers Research Organisation and their field trials on combining peas proved that the use of Algifol increases yields and reduced foot rot infection,” says Marcus. “We have also worked with several universities and academics who have said Algifol has a positive effect on root establishment, disease resistance and yields.

“Since distributing Algifol in the UK, I have received lots of feedback from customers who are delighted with the results of using it. They say they like it because it is entirely natural, improves yields, reduces the stress caused by droughts, heat and heavy rainfall. It is also cost-effective, with just one litre being enough to spray one hectare.

“Now, though, I’d like to work with agronomists and gain their feedback on the product as we look to broaden our knowledge and develop our proposition. Most big brands have their in-house agronomists, but we’d like to take a different approach and work with independent agronomists.”

NeoMed-Pharma recommends four applications of one litre of Algifol diluted at a ratio of up to 1:1,000, which can be applied by knapsack, trailed or mounted sprayers or planes.

Algifol wants to work with one agronomist in the South East, South West, East and West Midlands, Yorkshire, Lincolnshire, the North East and North West of England, as well as Scotland, Wales and Northern Ireland.

Marcus is looking to talk to all interested agronomists, and those wanting to take part or needing further information should contact Marcus on 07702 293 727, or email marcus@mjpsupplies.co.uk