The cost of pig meat production in 17 countries has, once again, been examined in a report published by the Agriculture and Horticulture Development Board (AHDB). 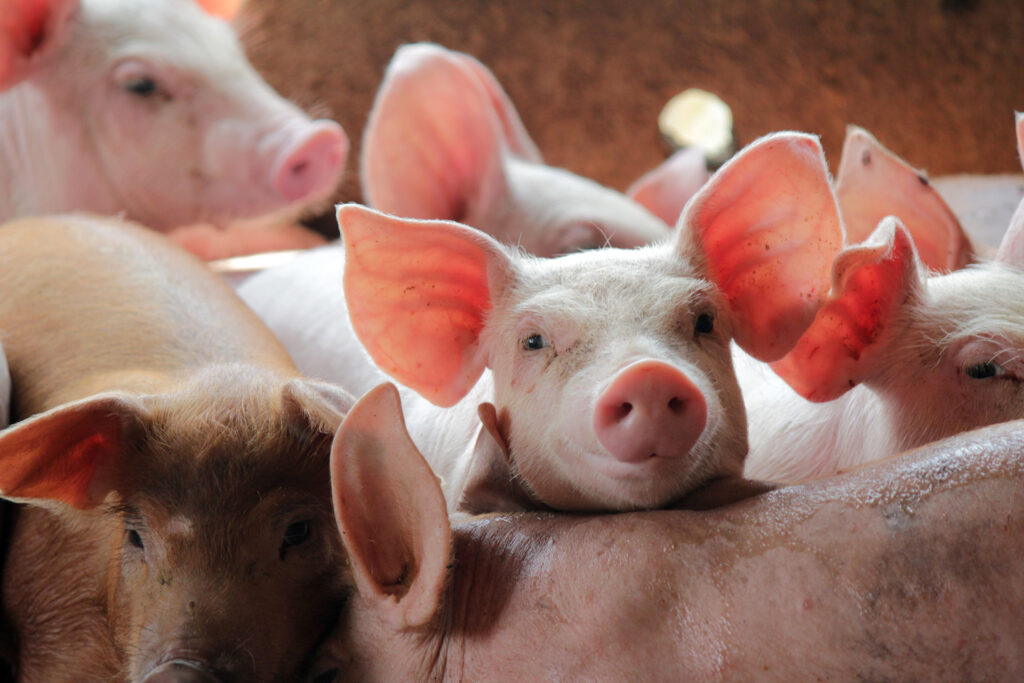 AHDB’s lead analyst Carol Davis said: “These latest figures show that in comparison with the previous year, EU pig prices were relatively strong in 2019. As overall costs of production generally fell during this period, this resulted in positive margins in virtually all countries.

“Due to the continued global demand, pig prices and margins remained strong into 2020, but with falling pig prices and increasing feed costs, this will have led to negative margins in the last quarter.”

Excluding Great Britain’s outdoor herds, there is a difference of 8.7 pigs weaned per sow per year between the highest- and lowest-performing EU countries.

Great Britain’s indoor herds continued to produce over 2 tonnes of carcase meat per sow in 2019 – 1 per cent higher than in 2018 – mainly due to the increase in liveweight at slaughter.

Carol added: “While producers have little control over pig prices and feed prices, they can influence physical performance traits, or key performance indicators (KPIs). On average, the UK continues to wean fewer piglets per sow per year and this remains a reason why we have a relatively higher cost than other countries with similar production systems.”