Aldi UK’s CEO Giles Hurley has said that the supermarket will not sell chlorinated chicken or hormone-treated beef, regardless of any future trade deals. 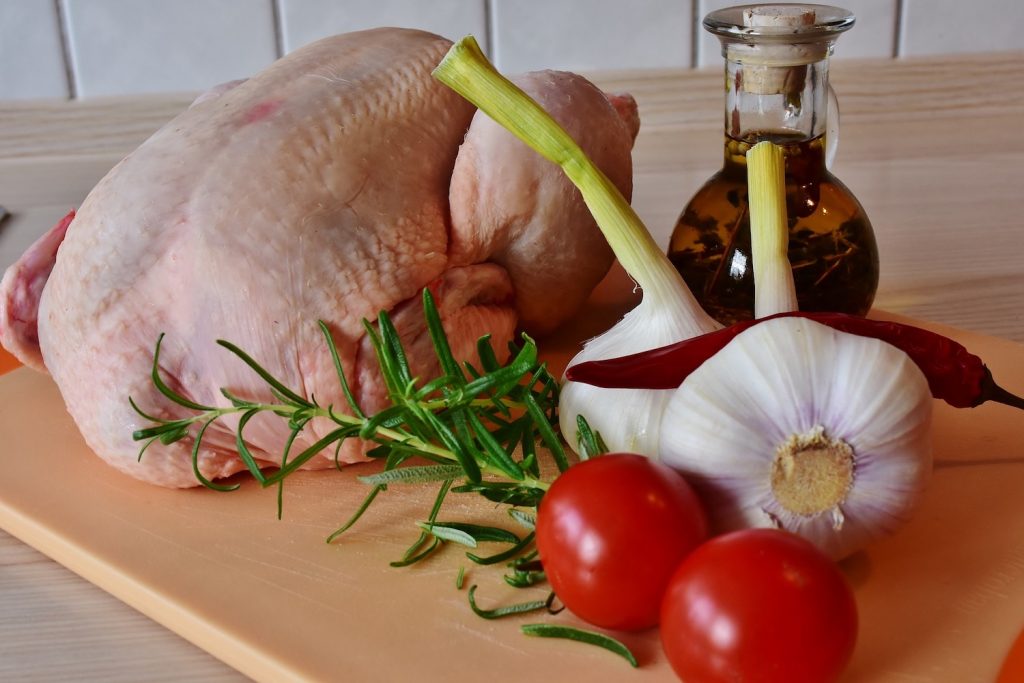 Aldi UK’s CEO Giles Hurley has said that the supermarket will not sell chlorinated chicken or hormone-treated beef, regardless of any future trade deals.

The supermarket committed to only selling fresh chicken and beef from British farmers. It follows a similar statement from Waitrose boss James Bailey, who recently said the retailer will not stock lower quality food imports, even if trade deals allow it.

Aldi’s announcement comes amid ongoing concerns that post-Brexit trade deals could allow food to be imported to the UK that would be illegal to produce here.

The supermarket’s fresh chicken and beef range is already 100 per cent British and the supermarket has confirmed that will never change. It also has a policy of selling British-only products across multiple categories, and all of its core range of fresh meat, milk and eggs come from British farmers.

Mr Hurley said: “Aldi is one of the biggest supporters of British suppliers and we want to make it clear that will always be the case. We are a signatory to the NFU Back British Farming Charter and our entire core range of fresh meat and milk is from Red Tractor-approved farms in the UK. We will never compromise on the standards or specifications of our products, and that includes a commitment to never selling chlorinated chicken or hormone injected beef.

“Britain has some of the highest food quality standards in the world, and our commitment to only source chicken and beef from this country means our customers know they are always buying high quality Aldi products at unbeatable value.”

A recent NFU petition, signed by more than a million people, urged the government to amend the Agriculture Bill to prevent such imports. While the government has promised not to allow chlorinated chicken and hormone-injected beef in the UK, it has not yet enshrined this promise in law.

The Ag Bill is now at the committee stage in the House of Lords. Lords minister Lord Gardiner will lead several sittings of the house, which are expected to take place over the next two weeks.

Following months of campaigning from farming organisations, the government announced last week that it would establish a Trade and Agriculture Commission, to ensure the UK’s trade policy fully considers the agricultural industry and maintains its high standards of environmental protection, animal welfare and food safety.