Chief vets from England, Scotland and Wales warn that “low risk does not mean no risk” as AIPZ lifted and bird gatherings permitted once more. 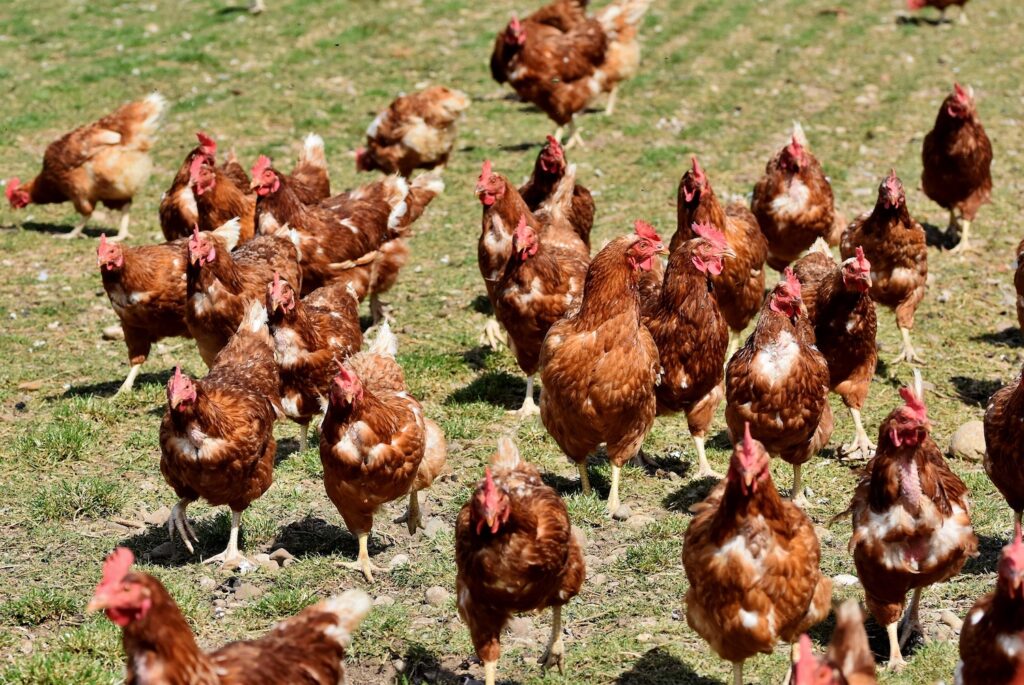 Enhanced biosecurity measures brought in as part of the Avian Influenza Prevention Zone (AIPZ) – introduced in November – were lifted on 15th May, as the threat of avian flu recedes.

In a joint statement, Great Britain’s three chief veterinary officers said: “We have taken swift action to contain and eliminate this disease, and we urge all bird keepers – whether they have just a few birds or thousands – to continue to do their bit to maintain strict biosecurity measures on their premises, so that we do not lose the progress that we have made over the past few months. Low risk does not mean no risk.”

All poultry and bird gatherings, including pigeon gatherings organised for races from mainland Europe, will also be permitted, provided organisers notify the Animal and Plant Health Agency at least seven days before the event takes place and that they comply with the provisions of the new General Licence.

Poultry and captive bird keepers are advised to remain vigilant for any signs of disease in their birds and any wild birds, and seek prompt advice from their vet if they have any concerns. Farmers can help prevent avian flu by maintaining good biosecurity on their premises, including:

• Fencing off ponds, streams, boggy areas or standing water and draining them where possible
• Netting or covering ponds
• Removing any wild bird feed sources
• Deterring wild birds by regularly walking through the area or by using predator decoys
• Cleansing and disinfecting concrete or other permeable areas
• Putting down wood shavings in wet areas
• Limiting the number of people who come onto the site
• Using disinfectant foot dips when entering and exiting enclosures or houses.

Poultry and captive bird keepers and members of the public should continue to report dead wild birds to the Defra helpline on 03459 33 55 77 (option 7), and keepers should report suspicion of disease in Scotland through the Local Field Service Office.