The BBC has stooped to new depths in attempting to direct children in a way that could be harmful to their health and growth, says the National Beef Association (NBA) in response to the broadcaster’s new ‘one-sided’ Blue Peter initiative. 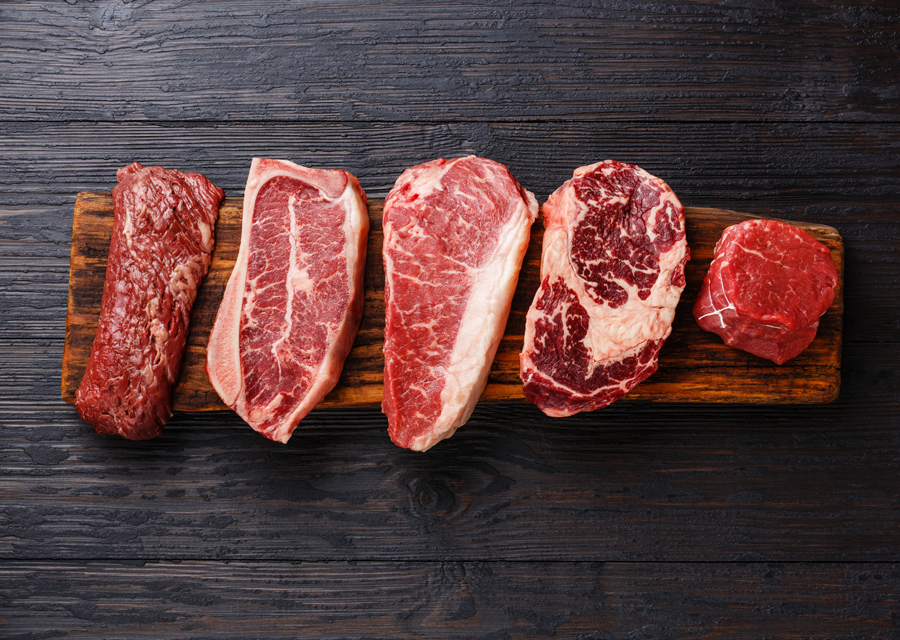 In an open letter to BBC Director General Tim Davie, the NBA raises significant concerns with the new Blue Peter ‘green’ badge initiative, encouraging children to be ‘environmentally friendly’ by adhering to three tasks; turn off lights, use less plastic and not to eat meat.

“This absolutely implies that eating meat is not an environmentally acceptable thing to do,” says NBA CEO Neil Shand, in the letter sent to Mr Davie on 10th April.

“Meat – of all origins, but especially red meat – is a valuable source of protein, vitamins and minerals, and is scientifically established to provide nutrients which are essential to development and growth of children,” he adds.

Many of these nutrients that are vital to a healthy food balance cannot be found naturally in any other food source.

The NBA believes the remit appears to be to encourage children not to eat meat, without giving any positive balanced view on the benefits of meat, either to their health, to local industry or to countryside. It also fails to give any negative view on how fruit, vegetables and other plant food, along with their corresponding air miles, might impact the environment.

“It is incomprehensible that this type of programme should offer views which are at best unbalanced, and at worst irresponsible,” says Mr Shand.

The NBA accepts that the next generation needs to be more environmentally aware, but believes it is wholly unacceptable that only one side of a story is presented in this campaign.

“Blue Peter’s attempts to influence the diet of young children away from these valuable food sources is a continuation of personal agendas by some journalists and programme makers within the Beef Bashing Corporation,” claims Mr Shand.

The NBA questions Mr Davie’s stated commitment that ‘the BBC would be activists for impartiality where bias has no place’, claiming that the imbalance in reporting is plain for all to see.

In his letter, Mr Shand has requested the opportunity to discuss with Mr Davie in person, the NBA’s concerns regarding a lack of impartiality within the BBC’s environmental reporting, and offer some ideas as to how these can be addressed in the future. 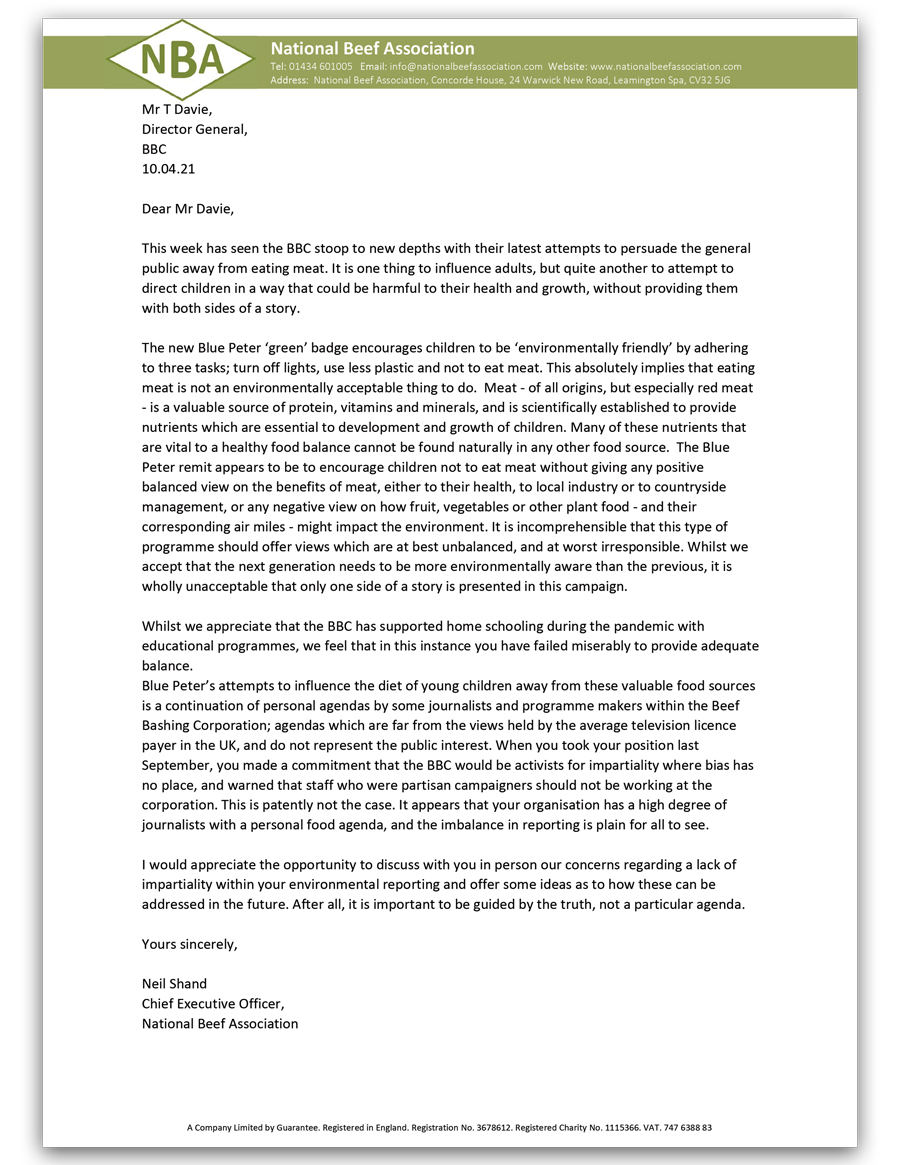 ASDA Launches its first ESG report in a move towards sustainability