Despite a late start to the strike season, warming temperatures mean blowflies are emerging in greater numbers, according to the latest update from Nadis and Elanco. 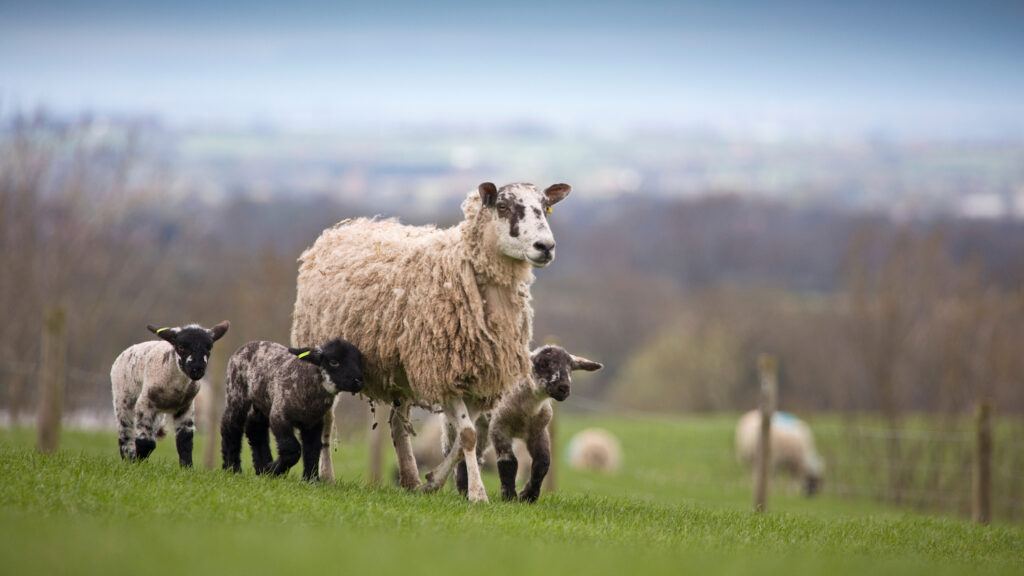 Cooler temperatures in May kept blowfly numbers down but high levels of rainfall made fully fleeced sheep more susceptible, according to Bristol University’s Professor Richard Wall.

Preparation for strike prevention is now essential, as warming temperatures mean blowflies are starting to emerge in larger numbers, so the number of strike cases will begin to increase – especially in south and central England.

While the Nadis risk forecast is still ‘low’ across the country, south facing corners of the farm may well have had high enough temperatures for strike to occur, and active strike has already been reported as far north as Scotland.

Weather over the past three months has been variable to say the least – with a cold January and February, followed by most areas seeing a warmer and drier March than average, and a very dry, cold April across the country.

For sheep farms, the impact on nematodirus and blowfly strike will be of greatest concern, while for cattle, the challenge from GI worms and flies may change, according to the latest Parasite Matters update from Nadis and Elanco.

The risk for nematodirus activity is now changing daily (see the SCOPS nematodirus forecast). The ‘stop-go’ weather will mean a trickle hatch in some areas, allowing lambs to develop immunity without obvious disease, while in other areas the hatch will be delayed and be more likely to coincide with later born lambs eating more grass.

For cattle farms, youngstock at grass that have not already been treated for worms should be monitored closely (using worm egg counts or Daily Live Weight Gain), Elanco/Nadis advises. Depending on last year’s grazing management, the worm burden on pasture could increase rapidly in the current warmer, wetter conditions.

Biting and nuisance flies will also start to appear shortly and rapidly increase in number as the weather warms. Treating when fly numbers are low will help to reduce fly numbers overall, giving better control for the season.

In dairy situations where animals are often in and around buildings, environmental control measures (including controlling fly eggs/larvae in the environment) will make a big difference.

When it comes to liver fluke disease, a targeted adulticide treatment in the late spring/early summer for any cattle or sheep that might still have the odd adult fluke inside, will make a big difference to the level of fluke challenge for the coming autumn, experts add. The weather at this time of year also has a huge impact on the fluke risk for the autumn and winter.

To keep an eye on the blowfly forecast visit: https://alerts.nadis.org.uk