Boron deficiencies in oilseed rape could pose a threat this spring

As wet and cold weather continues to challenge growers over winter, boron deficiency could pose a significant threat to the promising oilseed rape (OSR) crops this spring. 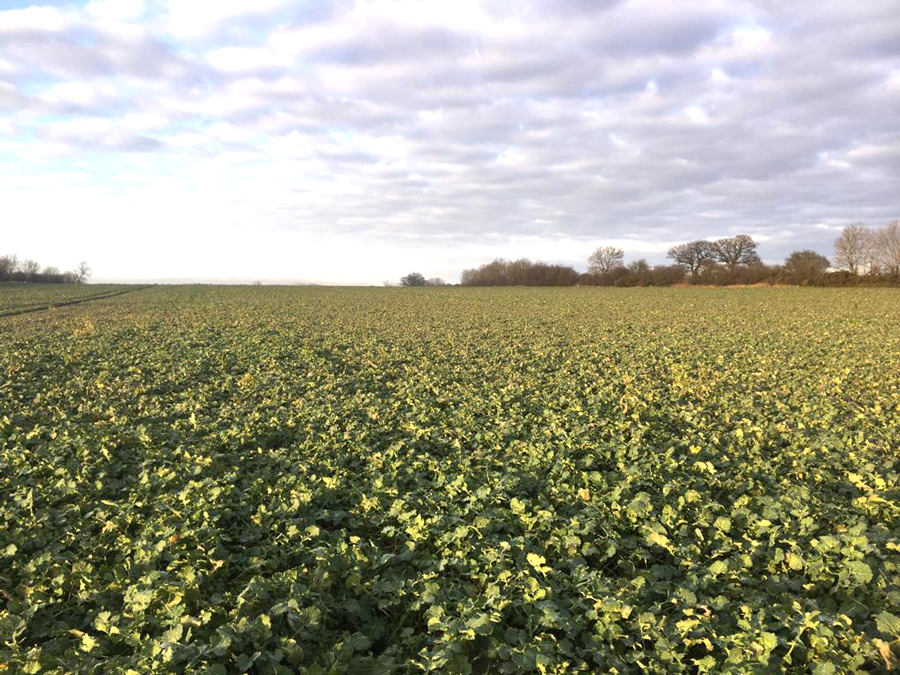 To protect against the issue, Chris Bond, FMC commercial technical manager for crop nutrition, advises growers to monitor for micronutrient deficiencies and treat OSR with boron applications in order to get the most out of the crop.

“UK growers have been tormented by wet weather over the past few weeks, with reports of severe flooding and snow across the country.”

“Wet weather is one of the biggest risk factors for boron deficiency, with the micronutrient easily leaching out of soils,” says Chris.

Boron is a key nutrient for OSR and has a range of important roles in crop development, particularly in both cell division and enlargement. As the crop begins to grow rapidly at stem extension, these processes are vital in order to encourage healthy progression of the plant. Boron will also promote successful flowering, pod, and seed development.

“There is a lot of optimism for OSR in the 2021 growing season. We’ve heard many reports that crops were healthy with good canopies going into winter, so it would be a shame to let things faulter at this point in the season as a result of preventable nutrient deficiencies,” he says.

Chris recommends the first step growers should take to halt micronutrient deficiencies should be tissue testing in the early spring when crops are coming out of dormancy.

“Even though farmers are aware of the requirement for boron in OSR, our tissue testing results commonly highlight this mineral to be deficient in many OSR crops,” he says.

“Once growers understand what nutrients are lacking, applications of foliar nutrition can be made to rectify the deficiencies.

“For boron deficiencies, liquid applications of boron, such as Bo-La or Boron 15, should be applied at stem extension typically between February and April at 2.5 l/ha in at least 200 litres of water,” he recommends.

“Bo-La also contains a source of molybdenum which is key in OSR as its linked to nitrogen utilisation and assimilation into amino acids,” he adds.

“It’s important for growers to remember that micronutrient deficiencies are often easily remedied through nutritional applications but getting on top of the issue as early as possible before visual symptoms develop will help ensure yield targets are reached later down the line,” he concludes. 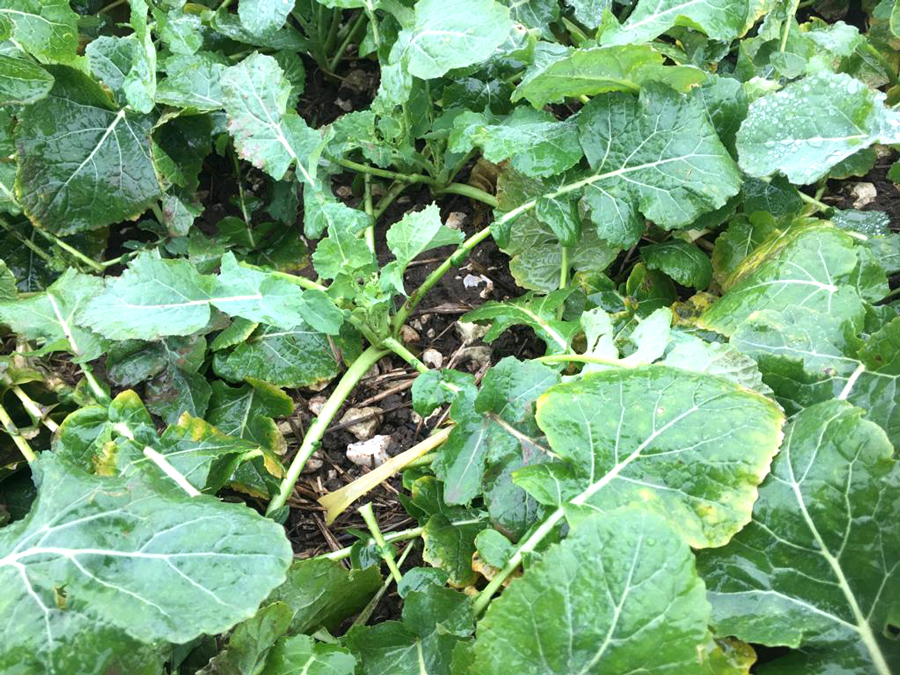 Boron deficiencies in oilseed rape could pose a threat this spring