World-leading bovine TB cattle vaccination trials are set to begin in England and Wales after a major breakthrough by government scientists. 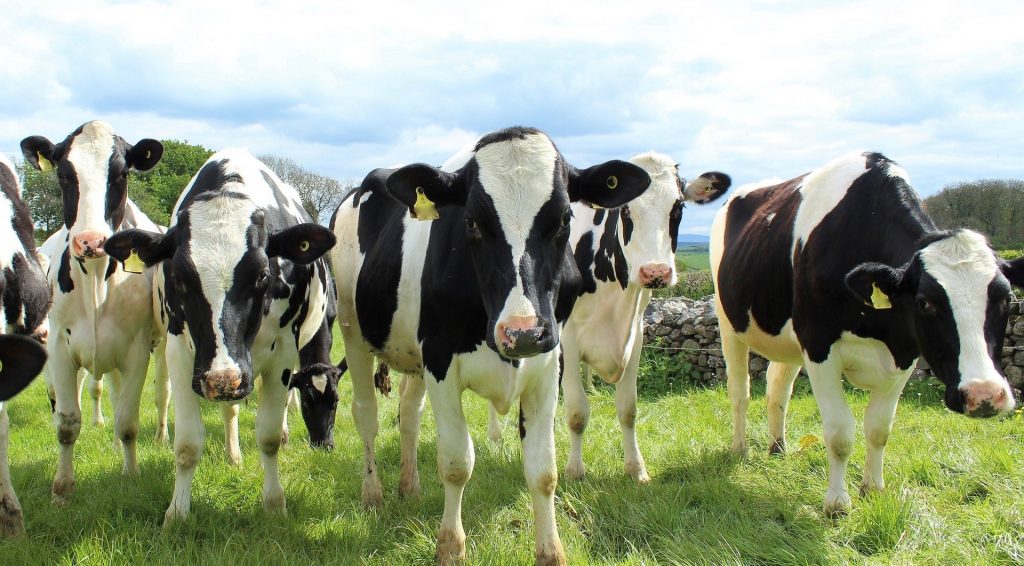 World-leading bovine TB cattle vaccination trials are set to begin in England and Wales after a major breakthrough by government scientists.

The trials will enable work to accelerate towards planned deployment of a cattle vaccine by 2025.

Trials will be conducted over the next four years on behalf of Defra, the Welsh government and the Scottish government, after 20 years of ground-breaking research into bTB vaccines and diagnostic tests.

Environment secretary George Eustice described the breakthrough as “a major step forward” in the battle to eradicate the disease.

“As wider preventative measures like cattle vaccines are introduced, we will accelerate other elements of our strategy and start to phase out badger culling, as no one wants to continue the cull of a protected species indefinitely,” he explained.

It is hoped the vaccine will form part of the long-term strategy to eradicate the disease by 2038. As well as phasing out badger culling, measures include vaccinating more badgers and improving testing to intercept bTB earlier.

James Russell, junior vice president for the British Veterinary Association, said a viable vaccine, used in combination with a validated DIVA test, could be “an absolute game changer” in controlling and eradicating bTB.

“These field trials mark the culmination of years of ground-breaking research and efforts by the veterinary scientific community to expand the range of tools available to vets and farmers to tackle bovine tuberculosis,” he added.