Farming organisations have tentatively welcomed the news that a Brexit deal has been agreed between the UK and the EU. 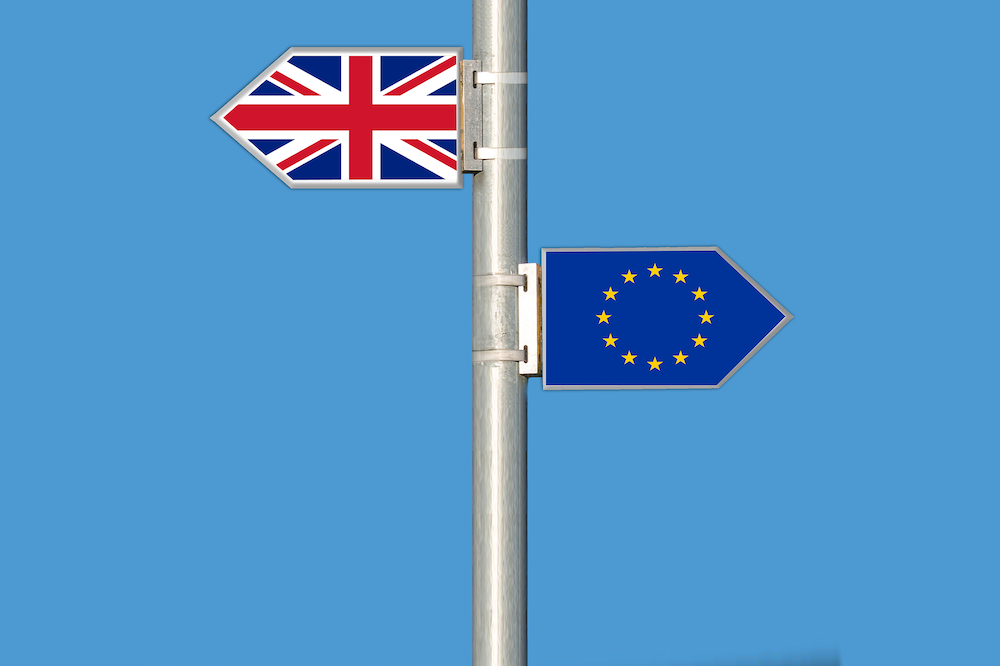 Farming organisations have tentatively welcomed the news that a Brexit deal has been agreed between the UK and the EU.

Both urged their respective parliaments to approve the deal, but the DUP has issued a statement confirming it will vote against it.

The government is set to hold a vote this Saturday (19th October).

Responding to the news, National Farmers’ Union president Minette Batters said: “The NFU is pleased to see that the UK and EU negotiators have come to an agreement on the terms of the UK’s withdrawal from the EU, which might pave the way for an orderly Brexit and the avoidance of leaving without a deal.

“However, we must remember that if this deal is agreed by UK and EU Parliaments in the coming days, it only determines how the UK withdraws from the EU and does not determine the long-term future of the UK’s and EU’s relationship.”

She urged the government to seek free and frictionless trade with the EU, and to ensure British farming standards are not “undercut” by opening up British markets to food that would be illegal to produce here.

NFU said it is looking to the government to be clear about its ambitions for British farming.

Meanwhile, Tim Breitmeyer, president of the Country Land and Business Association, said: “News of a deal will be warmly welcomed by farmers and rural businesses, many of whom were fearing the consequences of a no deal scenario. The proposed deal finally provides us with some certainty, that could in turn help unlock much needed investment to get the rural economy moving again.

“Opposition MPs, many of whom have argued against a hard Brexit, should think very carefully before voting this deal down. One gets the sense that it’s this deal or no deal”.

Similarly, the National Sheep Association (NSA) cautiously welcomed the updated deal, which could offer much-needed reassurance to the sheep sector, if approved by parliament. However, the organisation said there is still some uncertainty as to what this may mean for sheep farmers in Northern Ireland.

NSA chief executive Phil Stocker said: “Passing a deal now would mean we avoid a no-deal and maintain the status quo during [the] implementation period. This would give the UK until the end of December 2020 in which to, hopefully, negotiate a permanent free trade deal with our European partners and further afield. On this basis, I would encourage MPs to back the deal and put an end to years of uncertainty.”