The British Meat Processors Association says dismissing trade disruption at the borders as short term ‘teething problems’ is no longer credible, as it publishes its Brexit Impact Report. 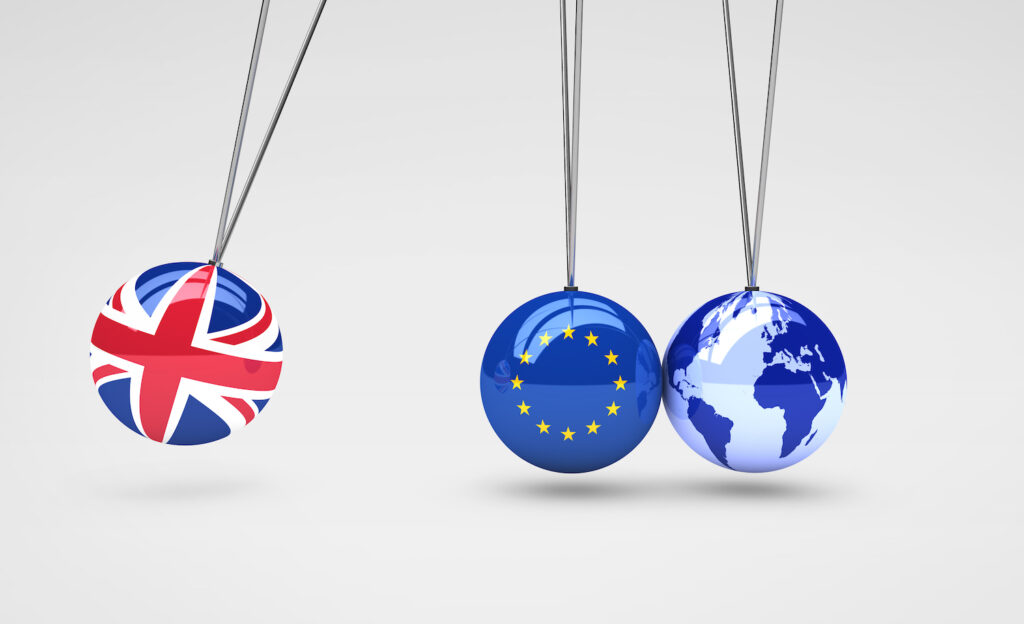 Despite initial relief over escaping a ‘no deal’ Brexit, the UK saw an initial 41 per cent drop in export of goods to the EU in January, with mass disruptions seen at the border as a result of the added costs and paperwork associated with exporting post-Brexit.

Initially described by the government as “teething problems”, the British Meat Processors Association (BMPA) is warning of systemic problems which could result in a permanent loss of certain types of trade with the EU.

According to the BMPA’s Brexit Impact Report, exports were running at 50 per cent of pre-Transition Period volumes during the first six weeks of 2021; and most companies now expect a permanent 20 per cent loss of export trade – while some expect over 50 per cent.

Groupage (large truck loads of mixed items), which accounted for over 40 per cent of our EU trade has all but stopped, and up to three days are being added to export times, reducing the shelf life and value of meat. BMPA says EU customers are cancelling orders because of longer delays and higher costs to import rom the UK.

Temporary teething problems seen since the break with the EU have resulted from simple mistakes on both sides and differences in interpretation of the new rules. As the certification requirements become more familiar, and EU and UK guidance aligns, these problems should lessen, however the government needs to do urgent work to align that guidance, the report says.

Systemic problems pose a bigger challenge – for example the 60-100 per cent increase in certification costs for each export consignment, which is costing the industry an estimated £90-120 million a year.

Food imports are another concern, as currently the UK government has suspended all border checks on food coming into the country. Report authors warn: ‘This has had two undesirable effects. It represents a worrying lapse in food security and opens the door to food fraudsters and potentially to diseases like African Swine Fever. It also makes EU food imports much more competitive than UK exports because of much lower overhead costs.

‘At some point we must start imposing the same sanitary and phytosanitary checks on food coming into the UK as are being done on the food we export to the EU.’

Recommendation: Learning from other countries such as The Netherlands, Germany and Denmark, who can provide certification services very efficiently and cost effectively. Checks are completed at each stage of the supply chain by government vets and other auxiliaries for different levels of checks.

Recommendation: An integrated, end-to-end electronic tracing and certification system that integrates across the different systems to ensure a smooth, end-to-end service – as well as consistent guidance in all countries, so everyone is applying the same interpretation of the rules.

Recommendation: Pursuing a closer veterinary equivalency agreement with the EU e.g., similar to the agreement between the EU and New Zealand. Alternatively, the EU and Switzerland have a Common Veterinary Area which removes the need for checks and EHCs