British consumers urged to eat a range of egg sizes

The British Hen Welfare Trust (BHWT) and British Free Range Egg Producers Association (BFREPA) have come together to raise awareness that egg size matters when it comes to hen welfare. 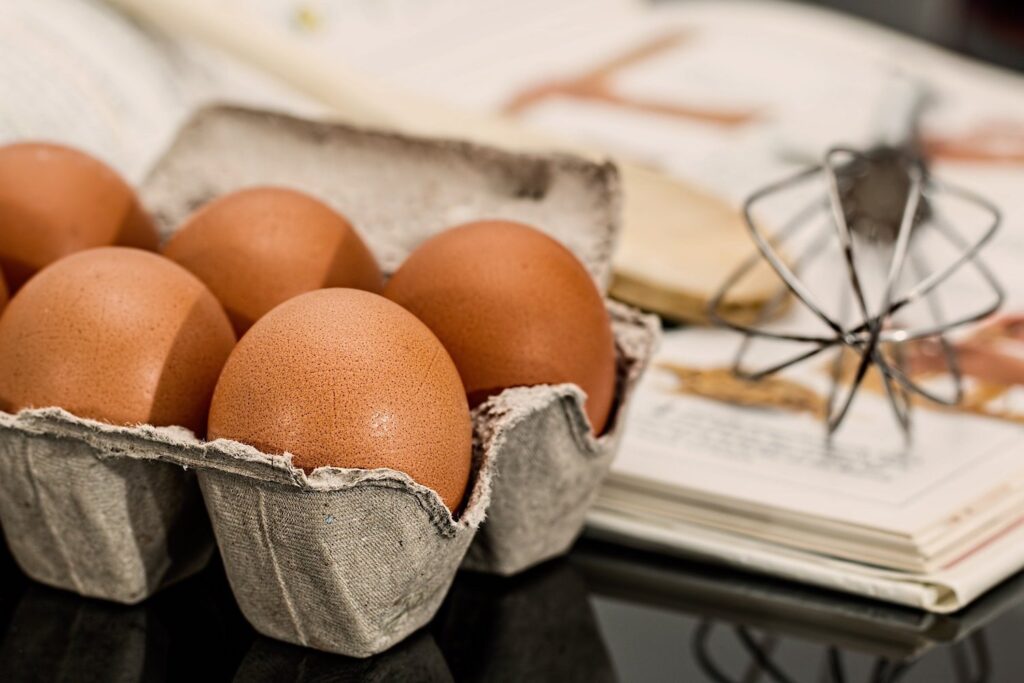 The BHWT says consumers have little or no idea that eating a range of egg sizes benefits hen welfare and making a small change to shopping habits and recipes can make a big impact.

More than 13 billion eggs are eaten in Britain every year and BFREPA says shoppers prefer to buy large or very large eggs rather than medium or mixed weight boxes, despite the fact hens naturally lay a range of egg sizes.

Jane Howorth, founder of BHWT, said: “Eating a range of egg sizes is an easy way for consumers to support the best possible welfare for hens. There are more than 40 million laying hens across Britain who will thank you for it.

“Lots of factors can affect the size of egg a hen lays, including the hen’s age, how big it is, the breed, what it eats – even the weather. If shoppers only want large eggs then those hens are being asked to work harder, rather than just allowing them to do what comes naturally.”

Robert Gooch, BFREPA CEO, said free range eggs are a staple of British diets but shoppers have become obsessed with getting the biggest they can, which is also exacerbated when recipes stipulate a large egg.

“We’ve been campaigning for consumers to buy a range of egg sizes for more than two years and have found that consumer habits change instantly when they understand why it is important to hen welfare,” he said.

“Every day nearly half of the eggs laid by free range hens are medium or small.

“It’s fantastic to be working in collaboration with the BHWT and we hope together we will be able to affect a sea change in the way shoppers buy eggs.”

Medium eggs are just as nutritious and tasty as large or very large eggs but a lack of demand sees them used primarily in processed food such as sandwich fillings, cakes and sauces. And the main difference between a medium and large egg is in the amount of white – the yolk size is broadly the same.

The Guild of Food Writers, which became aware of the issue after speaking to the BHWT, says its members’ eyes have been opened to how they can change recipes to encourage better consumer buying behaviours.

Major consumer magazines have already pledged to change the way they stipulate egg size in their recipes.

Jane added: “In speaking to the Guild, a highly influential flock of foodies, this could have a significant impact on how recipes are written in the future. In turn that change in recipes will help laying hens everywhere. It’s a fantastic opportunity for us all to impact welfare with no more than a simple switch in our shopping behaviour.”