British pork gets a boost from retailers

The first Porkwatch survey since the start of lockdown has shown a general increase in the proportion of British pork products on retailers’ shelves. 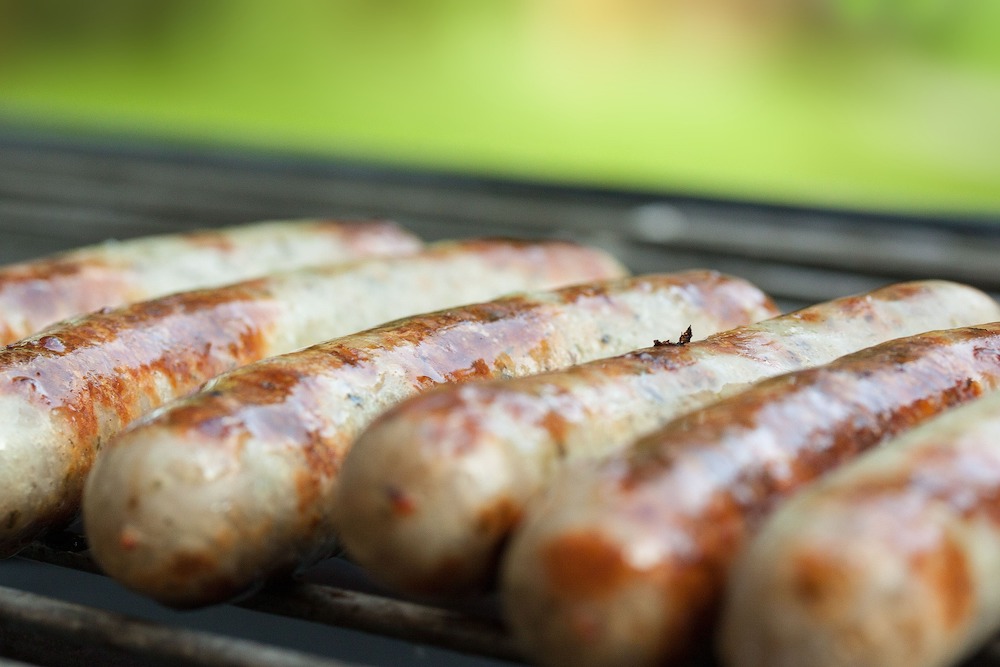 The first Porkwatch survey since the start of lockdown has shown a general increase in the proportion of British pork products on retailers’ shelves.

AHDB’s survey in May of the biggest UK retailers showed 79 per cent of fresh pork on display was British, compared to 78 per cent in January.

According to Kantar data, in the three months up to 7th May, total pig meat sales rose by 14 per cent in volume and 22 per cent in value, with the largest overall growth seen in bacon and sausages.

Asda lagged behind its competitors in the survey, National Pig Association commented, but recorded notable increased in May on bacon, up from 24 per cent in January to 35 per cent in May. Also, ham was up to 30 per cent from 22 per cent in January, and British sausage facings were also up.

Zoe Davies, chief executive of the National Pig Association, said the figures show how the UK pork sector has been able to respond to the overnight shift in demand patterns due to Covid-19.

“As ever, we thank those retailers who continue to source 100% fresh pork and Aldi deserve special mention for their consistent support for British pork.”