BYDV-resistant wheat to be launched

RAGT Seeds is to launch a winter wheat variety with a high level of resistance to barley yellow dwarf virus (BYDV) to the UK market next autumn, offering farmers an 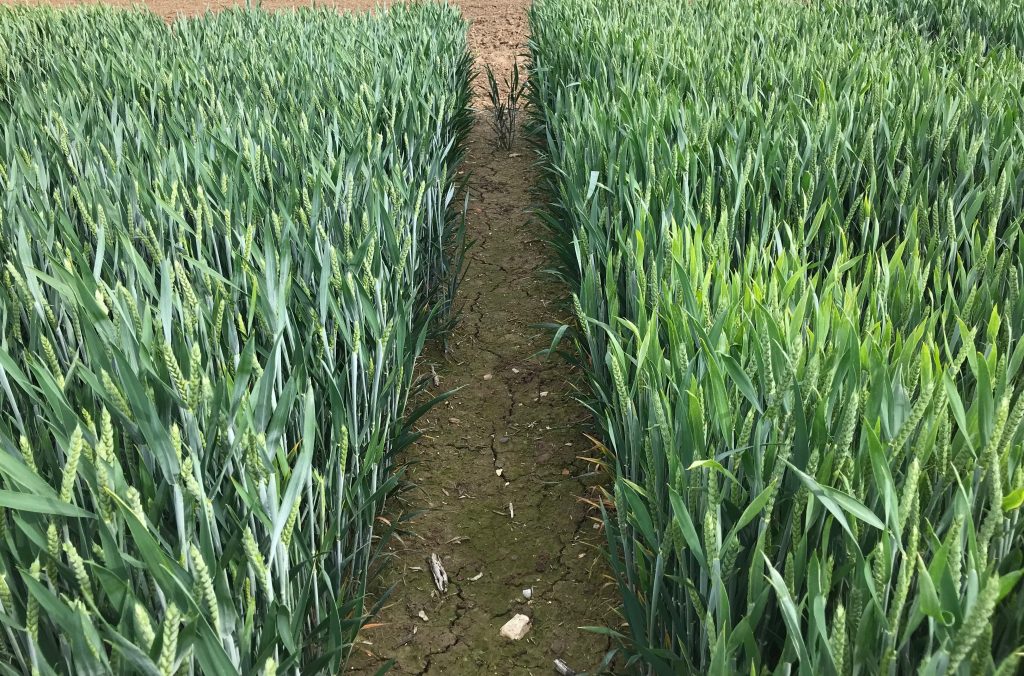 RAGT Seeds is to launch a winter wheat variety with a high level of resistance to barley yellow dwarf virus (BYDV) to the UK market next autumn, offering farmers an alternative to chemical control for the first time.

The introduction of RGT Wolverine marks a major breakthrough in European variety development and is particularly timely following the withdrawal in 2018 of neonicotinoid seed treatments for wheat, which has left growers relying on less effective insecticide sprays to control aphid vectors, says the breeder.

Crucially, the variety is capable of delivering exceptional yields even in the absence of BYDV and is backed by a strong agronomic package, so growers will not be penalised for choosing it in low-disease years, says RAGT’s cereal and OSR product manager Tom Dummett.

“RAGT is the first breeder in Europe to offer a BYDV-resistant wheat, and the trait is now successfully established in some of our elite material.

“RGT Wolverine has yielded exceptionally well over five years of trials and is capable of competing with the likes of RGT Gravity and Skyscraper, even when there is no BYDV to be seen.”

RGT Wolverine’s resistance originates from a goat grass, thinopyrum intermedium, a distant wheat relative. A genetic segment from thinopyrum containing the resistance gene Bdv2 has been translocated onto a wheat chromosome via an Australian research line known as TC14.

Australia’s Commonweath Scientific and Industrial Research Organisation (CSIRO) is one of the very few breeding programmes in the world to have bred and released BYDV-resistant wheats.

RGT Wolverine, which is aimed at the Group 4 hard sector, is up for RL Candidate selection this autumn. Farmers will be able to try the variety in autumn 2020 when about 3,500t of seed is expected to be available following RAGT’s decision to fast-track seed production.

The variety has a very good disease profile, particularly given it contains a new genetic trait, says Mr Dummett. “Often translocations can also bring with them undesirable traits, which can effect yield and quality, for example. After a breeding effort of more than 15 years, there are no signs of that with RGT Wolverine.”

“Farmers had been paying around £28/ha for neonicotinoid seed treatments that offered 6 weeks control, followed by a further £10.50 for an insecticide plus application costs for a couple more weeks protection – a total of £38.50/ha.

“Now neonicotinoids have been withdrawn, farmers are paying around £31.50–£42/ha for a 3- to 4-spray insecticide programme that offers low to average control.

“However, farmers purchasing RGT Wolverine will pay £33/ha for season-long protection, while reducing the need to monitor aphid populations and benefiting the environment.”

The variety will be sold via the Breeders Intellectual Property Office (BIPO) system. This means the value of the trait will be charged directly to farmers on an area basis rather than by tonnage, Mr Dummett concludes.