Campaign calls for British Wool to be used for insulation scheme

A new campaign is calling for the use of British Wool products to be mandatory for the government’s new home insulation scheme, and for insulation and carpeting in any public-financed building projects. 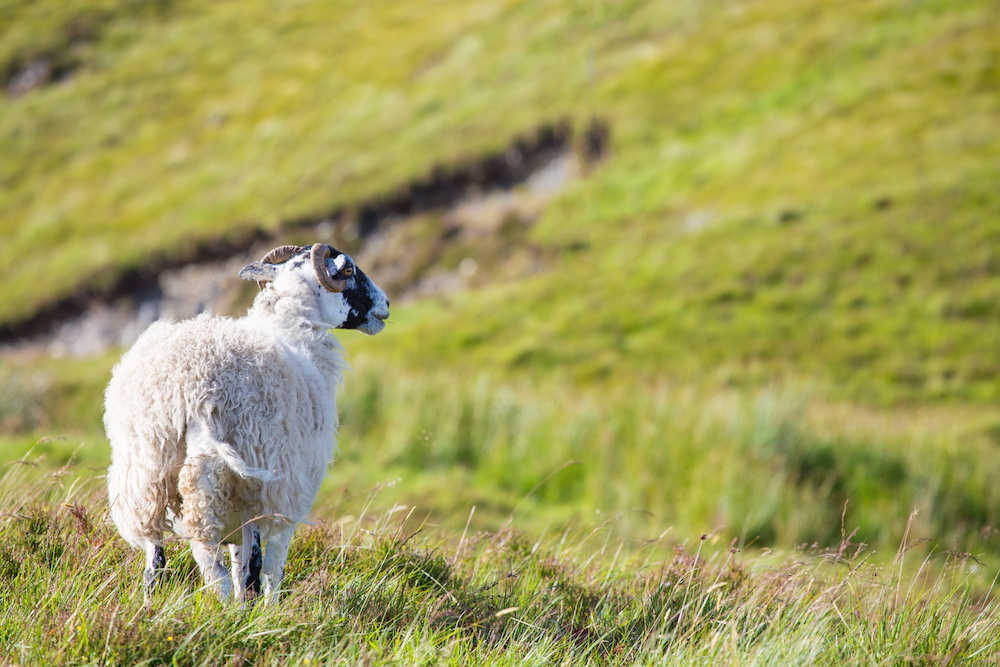 A new petition is calling for the use of British Wool products to be mandatory for the government’s new home insulation scheme, and for insulation and carpeting in any public-financed building projects.

Sheep farmers are receiving less for their wool that it costs to shear the sheep. David Jones, for example, received 28p per fleece and paid the shearer £1 last year.

This year, British Wool says the value is set to drop by at least half, prompting Mr Jones and many other farmers across the country to plough their wool into the fields as fertiliser.

Last week, East Sussex farmer Stuart Fletcher posted a photo on Facebook of his first load of fleeces, which he took to a neighbouring arable farm to be composted.

He wrote: ‘This is a very sad sight for me as a shepherd, but I think should be for our country and whole environment.

‘For millennia the British sheep has clothed and insulated us in organic and biodegradable luxury, the envy of the world. It is no exaggeration to say our lives would be completely different had there been no sheep and wool during our evolution. We would probably not be here. Wool is now even used as fire-retardant clothing in space suits, so unique are its properties.

‘During the Middle Ages our wool industries brought about such unprecedented economic growth, that to this day the Lord Chancellor sits on a wool sack in the House of Lords. Lives were transformed because wool was worth more than its weight in gold.’

He added: ‘It is now worth less than the diesel I’d need to take it to the Wool Board’s depot in Ashford.

‘Meanwhile people are walking around in man-made fibres derived from the petro-chemical industry, panicking that the oceans are filling up with plastic while blaming ruminants for climate change. Something is going wrong somewhere.’

On 1st January 2021, sheep farmers may be affected even further by possible new tariffs on sheep meat of at least 40 per cent. Half of our sheep exports currently go to the EU and will not be substituted by trade deals with the US or Japan, for example, British Wool says.

The government is offering home owners in England the chance to get up to £5,000 worth of vouchers to make energy-saving improvements to their homes, including insulation, from September, as part of the new Green Homes Grant.

Wool is sustainable, fire retardant, bio-degradable and the most efficient form of insulation, British Wool says.

The petition, already signed by over 9,600 people, is urging the government to insulate buildings with a home-grown, sustainable product, reviving wool manufacturing industries, helping sheep farmers to make a decent income for their fleeces, and maintaining the upland landscape.