The Agricultural and Horticultural Development Board (AHDB), the AgriFood Charities Partnership (AFCP) and Certis Europe BV are to fund a three-year PhD at Harper Adams University in the United Kingdom. 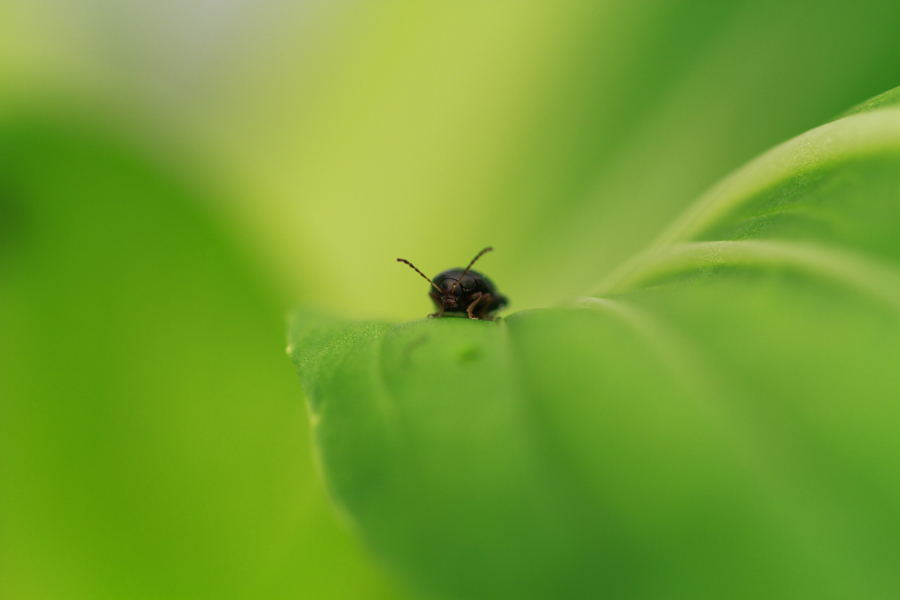 The Agricultural and Horticultural Development Board (AHDB), the AgriFood Charities Partnership (AFCP) and Certis Europe BV are to fund a three-year PhD at Harper Adams University.

In close alignment with Certis’ objectives of developing sustainable food production using biorationals and Integrated Pest Management (IPM), the project will focus on ‘potential of biopesticides and optimising the use of conventional insecticides for control of cabbage stem flea beetle (Psylliodes chrysocephala)’. Recruitment of a suitable candidate for the doctorate will be during the summer to start on October 1st 2019.

Cabbage stem flea beetle (CSFB, Psylliodes chrysocephala) is a widespread pest of oilseed rape crops. Adults graze on cotyledons and true leaves of young seedlings, in some cases killing the plant, while larvae mine within petioles and stems of surviving plants, causing further crop damage. CSFB has increased in importance following the moratorium use of neonicotinoid seed treatments and emergence of populations with resistance to pyrethroid insecticides. With neonicotinoid seed treatments now banned across the European Union, future control of this pest is likely to have to rely on a wider range of controls used within IPM programmes.

This project addresses the need for novel approaches to control CSFB effectively by investigating the potential of biopesticides used singly or in combination with existing insecticide options. Biopesticides provide an attractive pest control option due to their minimal impact on the environment, specificity to the target pest and as a resistance management tool. Despite this, biopesticides as potential CSFB controls have received little attention, although field trials testing the efficacy of biopesticides against the crucifer flea beetle (Phyllotreta cruciferae) have demonstrated their promise.

The project will screen a range of biopesticides, including entomopathogenic fungi, nematodes and bacteria, as well as plant extracts, for efficacy against CSFB adults and larvae. Potential benefits (reliability and improved efficacy) of simultaneous use of selected biopesticides and insecticides will also be investigated and evaluated for management of pyrethroid resistant CSFB populations. Finally, the project will investigate the temporal patterns in the susceptibility of CSFB to selected biopesticide and pyrethroid insecticides.