The 2020 AHDB Planting and Variety Survey has revealed a large swing to spring cropping due to poor autumn conditions. 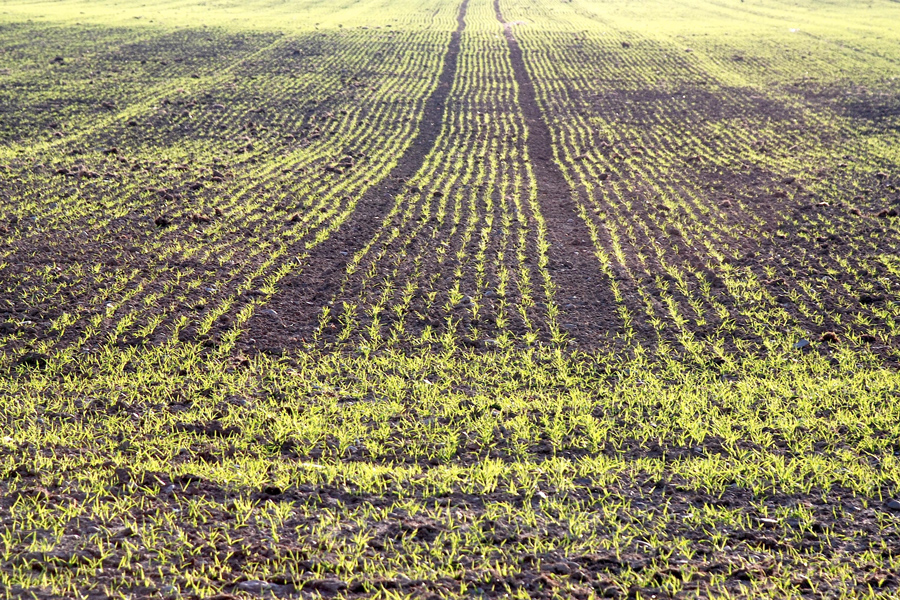 The 2020 AHDB Planting and Variety Survey has revealed a large swing to spring cropping due to poor autumn conditions.

Wheat plantings have dropped 25 per cent from 2019 to 1.363 million hectares in Great Britain (GB), with much of this replaced by spring barley or oats.

Although there will be a plentiful supply of barley, for wheat there are concerns about both the lower planted area and the quality of the crop, as dry conditions in spring have not aided crop development.

Oilseed rape (OSR) area has drastically reduced, continuing last year’s downwards trajectory. Many growers this year have withdrawn the crop from rotation, with the wet autumn severely affecting both the ability to drill and crop establishment. This, combined with ongoing pest pressure, has meant the 2020 harvest area for OSR is the lowest recorded in England since 2002.

Anthony Speight, AHDB Analyst, said: “The UK grower has faced many challenges this season, with a very wet autumn, followed by an extremely dry spring. However, it is critical to note going into the next marketing season that although we are going into a wheat deficit, our prices will be capped by the market as we reach import parity. Furthermore, barley export markets beyond Europe may be our only option after December, depending on the progress of Brexit negotiations.”

Paul Temple, AHDB Cereals & Oilseeds Board Chair, said: “For most growers this has been a season they would rather forget. As they start planning for the first crops post Brexit, two things will be important, the market they choose to target & varieties that offer agronomic resilience.”

The key findings of the survey are:

As anticipated, every single region within GB recorded a decrease in wheat area. Nationally we are recording a year-on-year reduction of 25 per cent, putting the GB area of wheat at 1.36 million hectares.

The challenging weather played a major part in this reduction. Persistent rain throughout autumn and winter altered many growers’ intentions, causing them to switch to planting spring crops when unable to get winter crops drilled.

The overall GB barley area is recorded to be 1.358 million hectares, an increase of 19 per cent year on year. With plentiful production in 2019, from a market perspective the cropping area for barley should have reduced: throughout the 2019/20 marketing year, barley maintained a significant discount to wheat, making it economically less attractive. Nevertheless, the challenging autumn drilling meant that many growers shifted their intentions away from winter wheat to planting spring barley. However, barley yields for 2020 may be compromised, from increased spring cropping and a very dry spring.

The overall winter barley area for 2020 has reduced by 34 per cent year on year to 296,000 hectares. Like winter wheat, the weather posed significant challenges during drilling and after November much winter barley would not have been drilled.

The spring barley area is recorded at 1.063 million hectares, increasing by 52 percent from 2019. The most notable rise has been in England, at 76 per cent. A lack of winter drilling of both wheat and barley led to spring barley being the most viable option for many growers.

Aside from the poor weather conditions, spring cropping is often used as a cultural control for black grass.

From the Early Bird Survey data, we know a lot of intended oat plantings were scheduled for the spring, again as an alternative to the lack of winter drilling or to replace OSR.

With dryness during planting and excessive autumn rain, coupled with cabbage steam flea beetle (CSFB) damage, there has been a drastic reduction in OSR in England for 2020. The area in now recorded at 355,000 hectares, down 28 per cent year on year – the lowest recorded area in England since 2002.

The current condition of the OSR crop could pose a significant reduction in regional yields, resulting in a sizeable decrease in production. Combining all these challenging factors, we could see the lowest OSR production this millennium.