Prior to the launch of Clarkson’s Farm on Friday 11th June, Farmers Guide was invited to watch a sneak preview of the show. 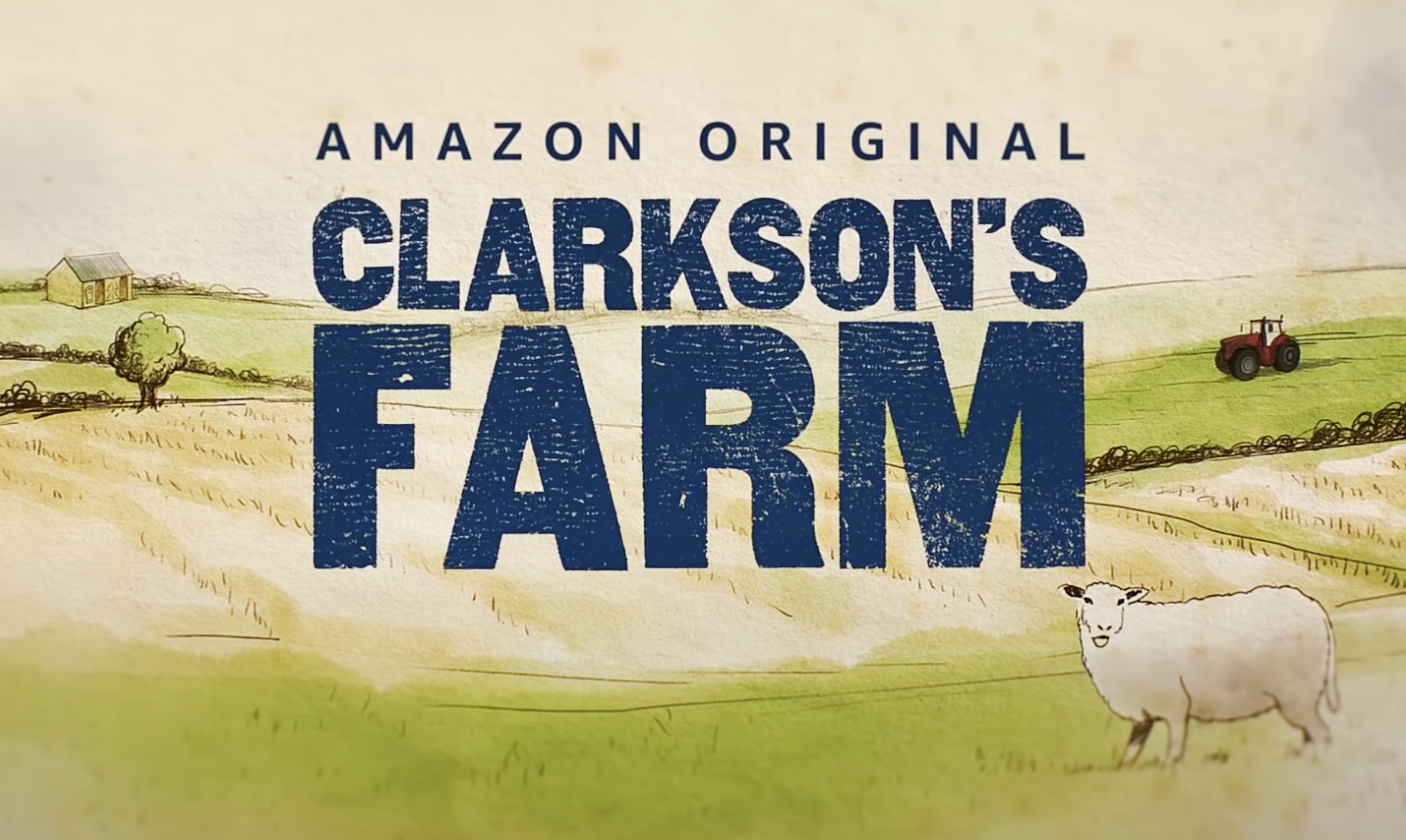 When we heard that motoring television presenter Jeremy Clarkson was making a farming show, we didn’t hold out much hope for it to feature much real farming. We imagined he’d do his usual antics of using the biggest tractor on offer to make a big mess in a field, while he shouts “power!” at the camera, and then finished by crashing into a barn and setting something ablaze.

Well, we can confirm he does buy an impractically big tractor, a Lamborghini R8 imported from Germany complete with German instruction stickers, which he proceeds to crash into a barn because it doesn’t fit. So, it seems all is in order there. The show’s produced in the typical high standard of his other Amazon features, and with that, Clarkson now has the power to really make a difference to the public’s perception of what farming is. Could this be what agriculture needs, or is it a vanity project? 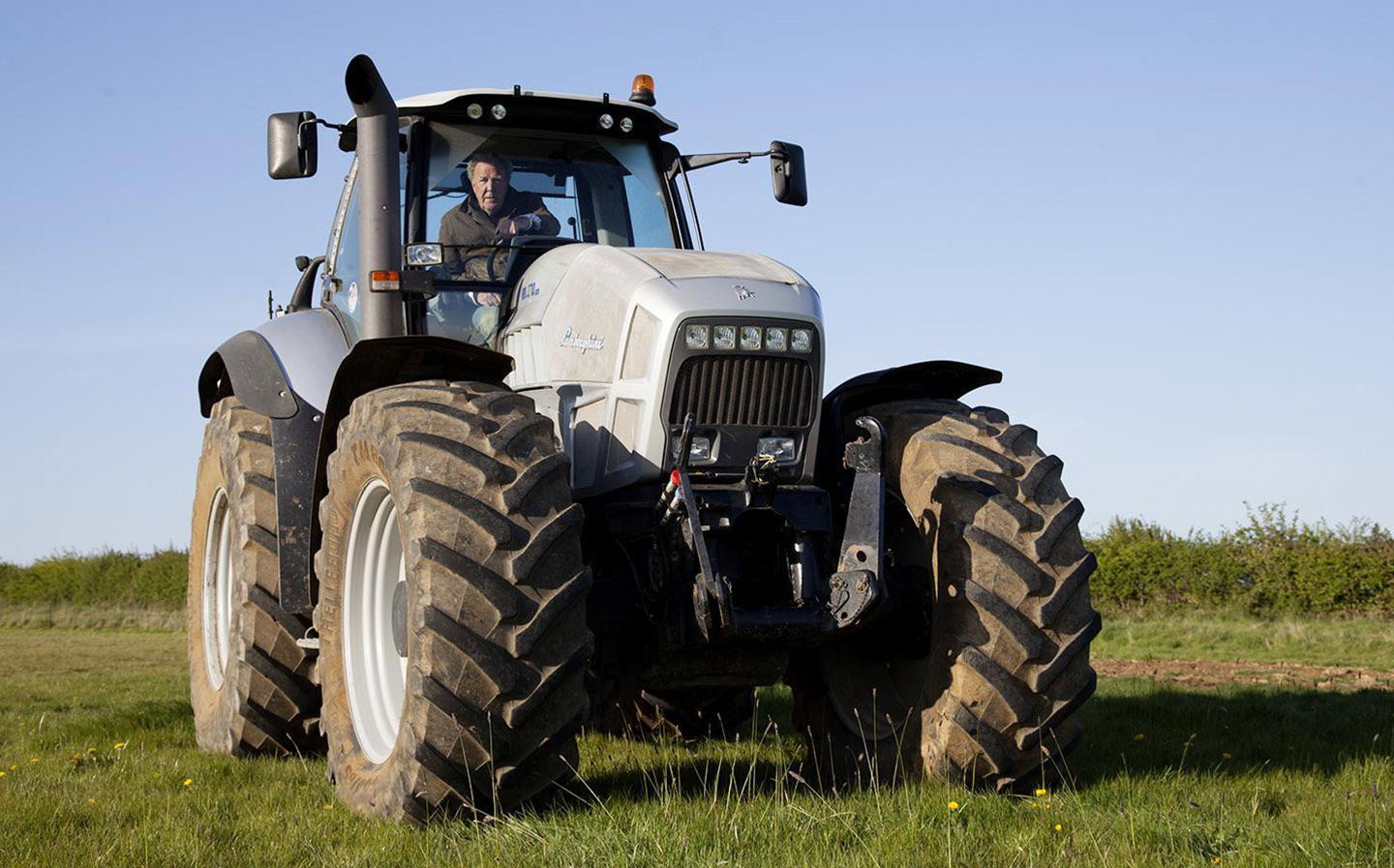 In the eight-part series, Jeremy takes management over his 400Ha farm, starting with a blank canvas, deciding what crops and even livestock to invest his time and money in. With farmworker Kaleb’s help on screen, who is apparently unfazed by Jeremy’s fame, the NFU and a farm advisor, Jeremy discovers the challenges of the day-to-day aspect of farming, as well as the overall management of a large farm practice.

But joyfully, it appears Jeremy is keen to demonstrate that there’s far more to farming than just throwing some seed on the ground a couple of times a year. Faced with time, weather and regulation issues, Clarkson calls on advice from his farmworker Kaleb, who’s charming character becomes a key part of the show. Jeremy is also not afraid of showing his disappointment in the regulations, especially when he loses a field of OSR to Flea Beetle having not being able to use neonicotinoids to control the pest.

While there are some very typical Jeremy Clarkson-esque moments, including his choice of tractor, the names of his sheep and his poor attempts at drilling, it’s actually a very pleasurable watch. There’s no doubt he’s managed to cater for the public as well as those who know about agriculture.

There’s layers to the show as well. If you watch closely, many relevant topics are covered, including the risk of death to farmers, both accidental and suicide-related, weather issues and then the difficult decisions that come with livestock rearing.

Whilst farm TV series are becoming increasingly popular, Clarkson’s Farm offers a unique insight into the farming world and will make even non-Clarkson fans smile – at the same time as providing an unvarnished look at the challenges and hardships that face our industry. It’s also great to see some UK agricultural businesses such as Weaving, Claydon, Thame Farmers Market, NFU and Savills being supported.