Clarkson’s Farm rumoured to have landed a second series 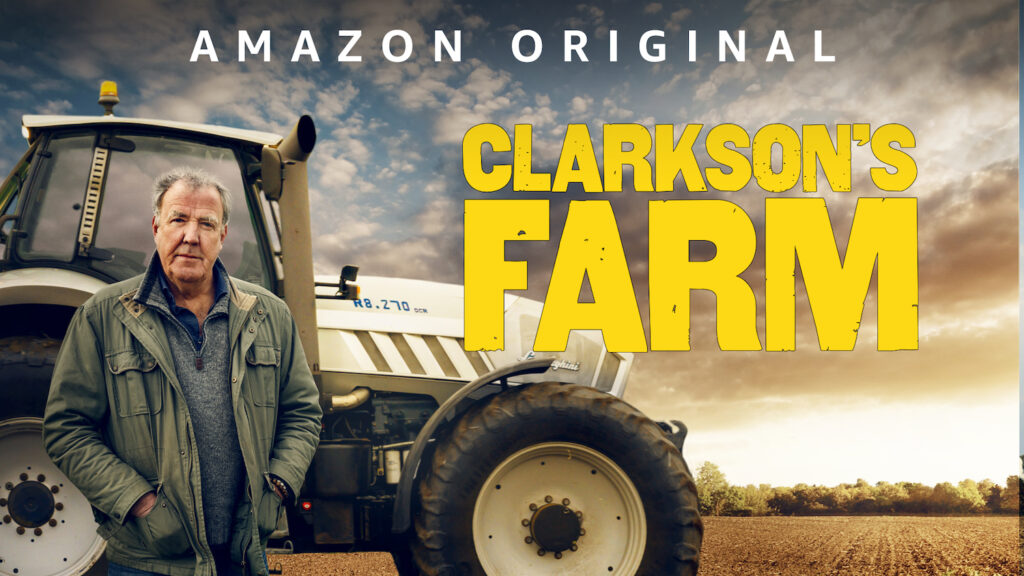 After receiving widespread praise for his latest foray into a very different kind of TV series, it is rumoured that the former Top Gear host will be returning to our screens for another season of Clarkson’s Farm.

Providing an unflinching view of the difficulties of farming, the series has proved to be a hit with farmers and the public alike, described as “the best thing [Clarkson’s] done in years” by the Press and Journal.

A source said: ‘The series has become Amazon’s highest-ever rated show and bosses decided that a follow up is a no-brainer.’

Amazon Prime has not, however, confirmed a second series.

Clarkson’s Farm shows everything from the profoundly silly – Jeremy’s disastrous attempts to take shortcuts during drilling and his use of a barking drone to herd sheep – to the more serious side of farming. The series charts the hefty costs and red tape that farmers face, and the strict standards to which they adhere, alongside the emotional and financial cost of crop failures.

Over the course of eight episodes, we see Jeremy transform from believing farming is “easy” to someone who understands the serious demands placed on farmers – the hard work and knowledge required and the financial and emotional pressure associated with agriculture.

Despite the often-gritty reality explored in the series, it is a joyful representation of farming, and Clarkson’s love of his new rural life is clear to see.

Since the show aired it has also been reported that Clarkson’s farm shop, Squat Shop, will be forced to close down for a period of time over winter to carry out major works in order to appease the council.

Local villagers in Chadlington, Oxfordshire recently called for the shop to be closed down after roads were clogged with traffic. Clarkson reportedly put in a personal appearance earlier this month, resulting in chaos on the roads as fans flocked to the village.

Clarkson later apologised on Twitter: ‘People of Chadlington. I’m truly sorry about the traffic around our farm shop last weekend. We are doing everything we can to improve the situation’.