Ben Taylor-Davies, aka RegenBen, spoke at Groundswell this year. He discussed how the main focus of his farm is giving something to the next generation. 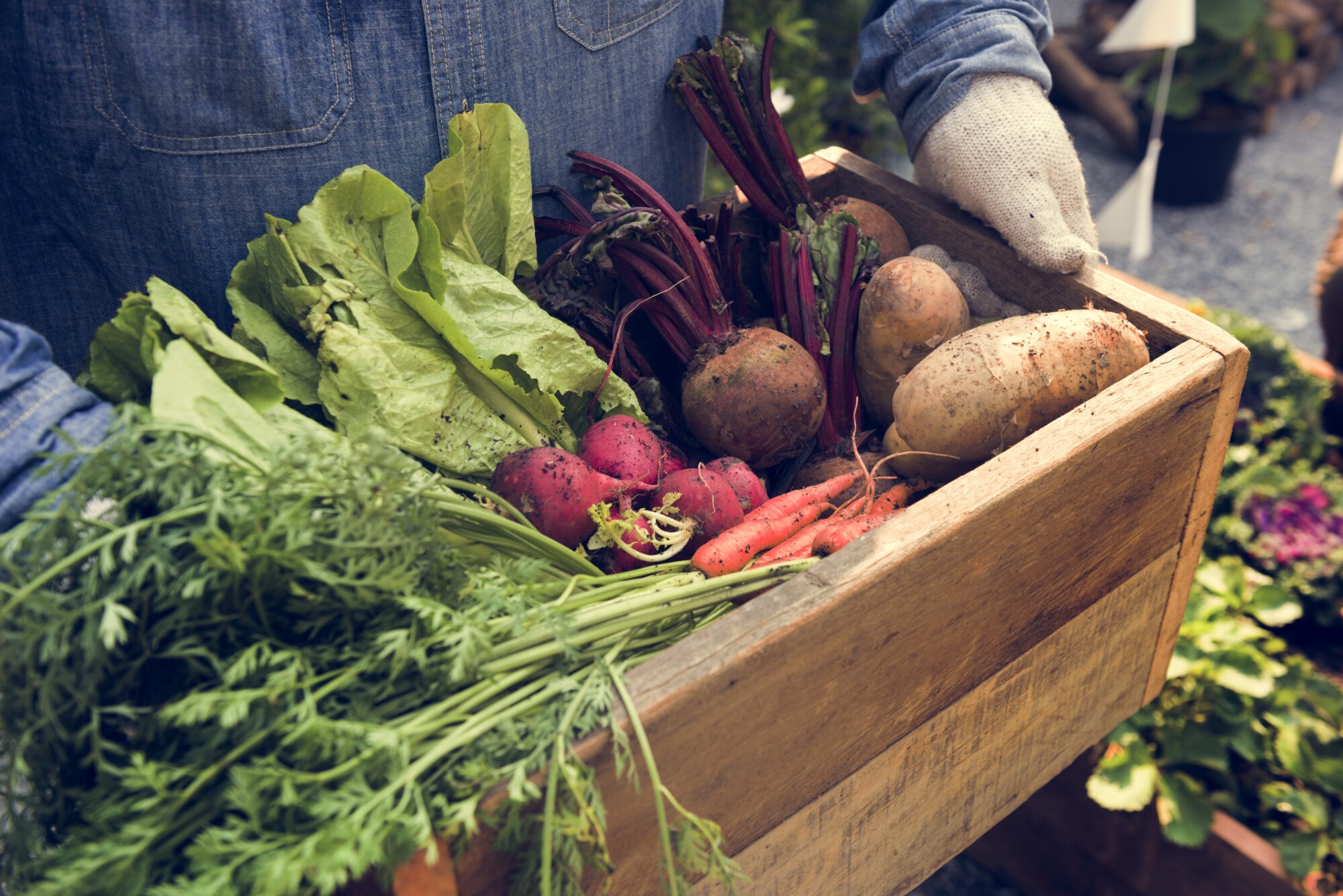 Based in Ross-on-Wye, Townsend Farm has historically grown potatoes and various vegetable enterprises. More recently, the mixed farm has seen the re-introduction of various livestock enterprises whilst also developing a farm shop, holiday lets and glamping. Ben gave an impassioned lecture at Groundswell, answering the question: “What is regenerative agriculture and what does it mean?”

His reply? “For me, it’s regenerating everything – your farm, soil, the environment, the community, your mind, family, income, animal welfare – and offering opportunities. The farm is just over 230ha, but I would like to derive the income from the equivalent of 1,000ha without having to make the huge investment in land purchases. Can this be done?”

Townsend Farm currently runs eight diversity projects, and Ben’s aim is to have 20 by 2025. By stacking these enterprises, the worry of one is offset by the profits from another, and according to Ben, the meaning behind the quote: “Up horn, down corn” is vital going forward in the uncertainty of post-Brexit, post-Covid-19 and economic instability with regards to prices of commodities.

For the arable side of Townsend Farm, the focus is very much on reducing inputs, maintaining outputs and increasing the soil health from which everything stems – plant health, animal health and, ultimately, human and environmental health.

Townsend Vineyard, under the label ‘Hands-off Vineyard’, produces wine from 0.75ha of a field where diversity of varieties, rootstock, row widths, heights, pruning and understory combined with sheep grazing mean the 25-year-old vineyard pretty much manages itself, with a single pruning and then picking often being the only human intervention in each season.

The farm also has a suckler herd, mixed rare breed flock, alpacas, rare breed pigs, goats, bees, chickens, ducks and geese, all of which contribute to the mob grazing or are used as management tools to regenerate ponds, control invasive weeds (Himalayan balsam), restore grassland, regenerate the soil and then provide high welfare meat or their produce.

Little Meal House is a small shop run by Ben’s wife and her friend, currently based in a converted Rice trailer, selling the farm’s own produce and that from local farms and allotments, as well as local homemade and home-baked produce. The shop runs on an honesty basis and is open 15 hours a day, 365 days a year.

Glamping is the latest of Ben’s exploits, featuring an old horse lorry converted into a lounge, two giant tipis, a converted Rice horse trailer as a kitchen, another as a bathroom, a large outdoor kitchen, a sizeable pallet lounge, and a wood-fired hot tub which used wood coppiced from the farm. The site focuses on exclusivity, with a group or large families taking the whole site.

More information, including on the Regenben Consultancy which offers tailored advice to clients, can be found at www.regenben.com