With the development of better maize varieties to suit our climate, the need for additional break crops, a shortage of forage and more recently the development of AD plants for green energy, the area of maize in the UK has increased to 224,000 ha in 2018 according to Defra’s latest agricultural census. 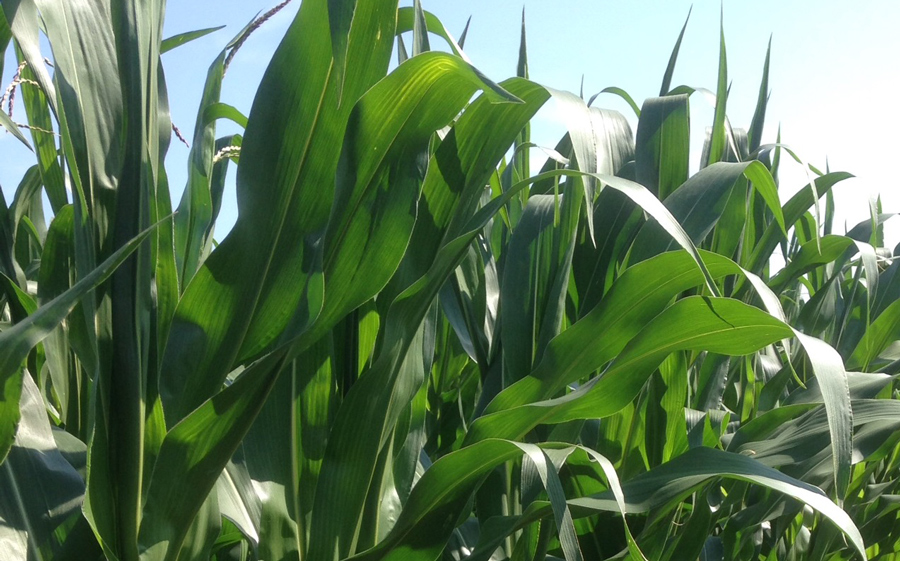 The area of maize continues to rise. When Dow Shield (clopyralid) was first registered in the UK in 1976, over 40 years ago, just 10,000 hectares of maize was grown in the UK and AD plants on farms were relatively unknown. With the development of better maize varieties to suit our climate, the need for additional break crops, a shortage of forage and more recently the development of AD plants for green energy, the area of maize in the UK has increased to 224,000 ha in 2018 according to Defra’s latest agricultural census.

A further rise of around 5-10% more maize is being anticipated this year. Growers have been looking to grow maize as a way of spreading their workloads, (it can be drilled up until the end of May) or to add additional income streams by energy production on farm. Many growers are simply looking to rebuild their forage stocks this season. Maize can also be an attractive break crop in an arable rotation in order to get rid of difficult to control weeds such as black-grass and thistles. The majority of maize grown is forage maize and a significant area of this is grown for energy production in AD plants.

“Growers, whether they are growing for forage for livestock or for energy in an AD plant, will aim for high yields. Maize however is a weak competitor during its establishment phase and its seedlings can easily be overwhelmed by weed competition, especially by high biomass weeds which colonise the bare open soil between the wide rows and take advantage of these spaces and the upright growth habit of the maize crop. Early removal of weeds such as creeping thistles, smooth sow-thistles, groundsel and mayweeds is essential to achieve good yields. With the first 6 to 8 weeks being critical to the crop’s development, any competition must be removed early or yield potential will be eroded. Crops are usually sprayed a number of times with herbicides, pre-emergence and early post-emergence, to ensure the crop grows through this vulnerable early stage,” says Peter Waite of Corteva.

Dow Shield 400 has a full label recommendation for use in all varieties of forage maize and is a very useful product to control high biomass, highly competitive weeds such as smooth sow-thistle, mayweeds, groundsel and corn marigold. It is applied post-emergence to all varieties of forage maize at 0.25 l/ha from the 3 leaf stage up to the 9 true leaves of the crop. It shows very good crop safety. 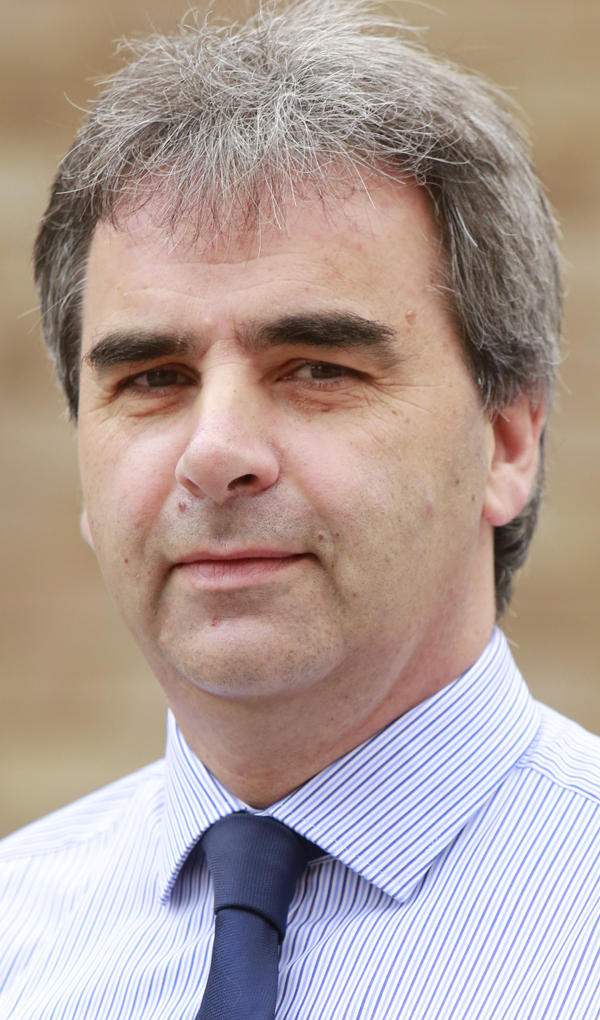 “Maize forms the base feedstock for most on-farm AD plants, with total energy yield being the key driver. Growers should be aware that when Dow Shield 400 is used in maize destined for the anaerobic digester, it takes 6 months for the chemical to breakdown and so the digestate should not be spread onto susceptible crops. Growers and advisors should be familiar with the Dow Shield label with respect to succeeding crops or ring the Dow AgroSciences Hotline,” says Peter.

Most other herbicides, pre-emergence and post-emergence, in maize have following crops restrictions.  “Growers, especially those new to the crop, need to make sure they read all the labels thoroughly, so they are familiar with any such restrictions.”

Peter points that Dow Shield has an amazing array of label crop recommendations (20 different crops in all) and an even more amazing list of EAMUs in the realms of 50 plus different crops. “So if thistles or smooth sow thistles are a problem anywhere on the farm, Dow Shield will inevitably have a place.”