Rachael Porter investigates why many producers are switching to multiple cuts of silage rather than the typical two or three cuts per season.

Rachael Porter investigates why many producers are switching to multiple cuts of silage rather than the typical two or three cuts per season. 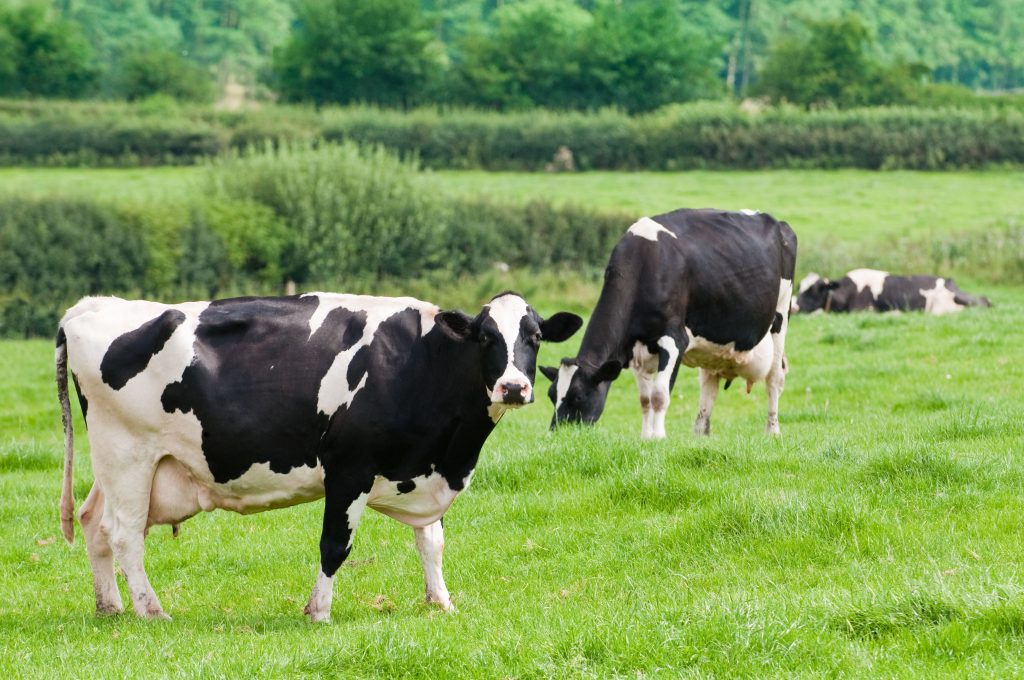 The multi-cut silage system has been adopted from Dutch dairy management. “The UK’s multi-cut system is the same as ours, where we cut silage when grass is at it’s optimum for making good forage,” says Dutch dairy nutritionist and forage specialist Bert Philipsen, from Wageningen Livestock Research.

He defines multi-cut silage – or simply making silage at the optimum time – as regular cutting at, typically, four- or five-week intervals. “Cutting dates have to be flexible. It’s a skilled job. Silage must be made ‘at the optimum time’ and when the grass is ‘ready’. So flexibility is just as important as being disciplined.” Trouw GB’s Dr Homer says that the weather is key to success too. “Multi-cut may not work in dryer regions and the system has to be adapted to suit each unit.”

“Producers are waking up to the possibility of increasing the quality of their forage, which is still the ‘best value’ feed available during winter,” says Dr Homer. “The shift towards this system was particularly noticeable in the quality of early first cuts in 2019, because the average silage analysis results were a little skewed.

“At the top end were the multi-cut producers, making a superior silage, and better than the quality from more traditional systems. So the average isn’t really reflecting what’s going on anymore.”

Cutting grass for silage more frequently is something that Lallemand Animal Nutrition’s Roy Eastlake has been talking to producers – and contractors – about for several years. He says that multi-cut – or, as he prefers to call it, ‘opticut’ – silage making has really taken off during the past few years and he’s expecting another surge in uptake this year. “They’re waking up to the fact that forage, as well as grazed grass, has a key role to play in the productivity and sustainability of their herds,” he says. “Silage quality is a key driver for success; not just quantity. This supports cow health and fertility and significantly reduces the reliance on bought-in feeds.

“It’s essential though to adapt silage making systems to suit the particular unit. Some farms in northern England, for example, may struggle to take five cuts in one season. But the principles of taking cuts at the optimum time, after sampling, still apply. Two or three cuts made well will still offer the same results in terms of herd performance. Producers need to shift their focus towards quality if this is going to work for them.”

Roy adds that planning needs to start now – well before spring and just prior to the start of the grass growing season. And that grass sampling and the results should dictate cutting date – not the contractor. Ideally, grass should be cut when it has a NDF level of 40.

One producer who’s taken control and improved forage quality and herd performance, is Wiltshire-based Joe Carter. He runs a 300-cow dairy herd, near Chippenham, on an all-year-round calving system and he’s been making multi-cut silage for the past three years.

Joe has been working closely with Roy Eastlake on dairy nutrition for the past seven years in a bid to increase milk from forage and improve herd health and fertility. The herd is currently averaging 11,000 litres at 4.10 per cent butterfat and 3.39 per cent protein.

Back then, Joe was taking the ‘traditional’ three cuts of silage each season. “And quality was variable. There was plenty of room for improvement.” Joe changed his cropping plan – all grassland now comprises three-year leys and the varieties and mixtures grown are selected to ensure that all the grass heads at the same time.

Most notably, cutting now starts earlier in the season – typically at the beginning of April – and not before grass has been sampled to check that it’s at its optimum. “We then cut, roughly, every four or five weeks, depending on the weather and grass-growing condition. And, again, grass is always sampled before we take a cut,” says Joe.

Planning starts in January. “Roy and I sit down with the contractor and discuss the coming silage-making season and grass-ley management. Involving the contractor is vital to ensure that they understand what we’re trying to achieve.”

Good quality silage is key to meeting the herd’s nutritional needs and milk production goals – and to justify the investment in more frequent cutting. “It does cost more, obviously. But that’s offset by the better quality forage, which means that we’re feeding less bought-in feeds. And there are also additional cow health and fertility benefits of feeding a better quality forage.”

Could outwintering in-calf heifers save you money?

The next generation of feed management