Cover crops in the rotation will yield hidden benefits

Experts are urging growers not to overlook the value of cover crops as they plan their rotations for the new season ahead. 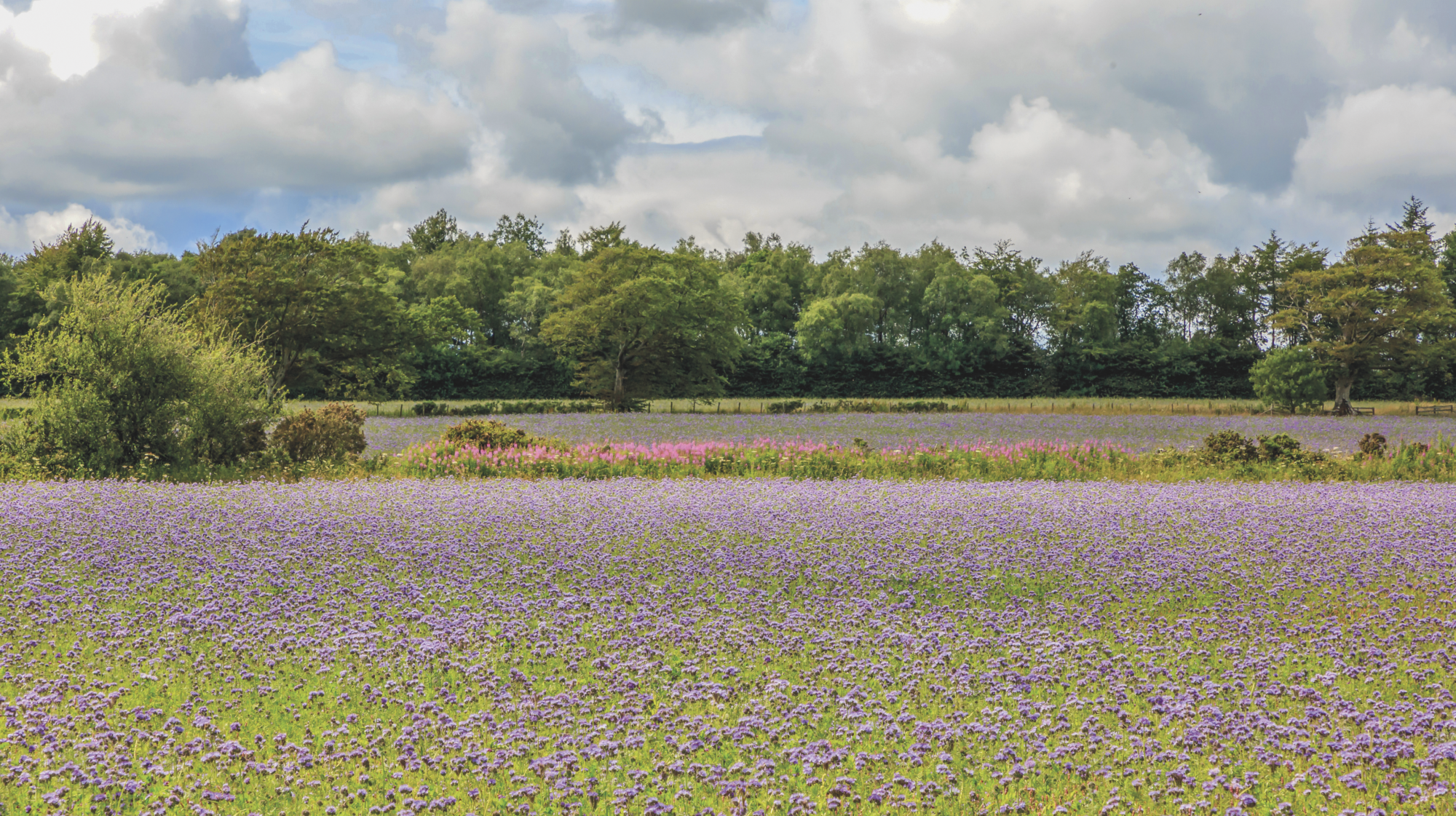 Dr Will Hartley, an environmental science lecturer at Harper Adams University, points to a whole host of productivity, soil health and water quality benefits. “Add to that the environmental focus of ELMs and the merits offered by cover crops can really stack up,” he says.

“Without the unique capabilities of a cover crop, weakened soil structure can lead to soil loss, and as a result, a loss of nitrates and other important nutrients too. This can then increase the requirement for additional applications of inputs such as fertiliser or muck, which comes at a cost.

“However, incorporating radish, chicory or other deep-rooted varieties into your cover crop mix can really help increase soil organisms and organic matter and break down compaction to build a strong soil structure, protecting it for the future,” he comments.

Dr Hartley explains that one challenge is, producers are often unsure how to fit cover crops into their rotation, but there are several different ways of doing this.

“To see the full benefits, the ideal solution would be to plant your entire field with cover crops for several months, however this isn’t practical for many growers. But it can work well with maize crops,” he adds.

“Still, where planting the entire field isn’t an option, growers can plant cover crops in the buffer zones to increase organic matter. This can then act as a barrier to run-off and the leaching of nutrients, protecting watercourses.”

Severn Trent is offering funding under its STEPS programme to eligible farmers within ground water catchments to encourage the planting of cover crops in order to improve soil structure and protect water quality.

Jodie Rettino, catchment management and biodiversity business lead at Severn Trent, says the water company has already supported over 5,000 farmers through its Farming for Water programme.

“We’re looking to work closely with more growers wanting to improve soil health to help overcome the challenge of nitrate run-off and leaching.

“Applications are currently open for funding, specifically for those considering cover or catch crops in our target areas, as well as those planning to under sow maize,” says Dr Rettino. Applications must be made by 31st January 2022.

For more information and full eligibility criteria, visit www.stwater. co.uk/steps or contact your local Severn Trent agricultural adviser for support with the application.

Vining peas can yield up to 1.5t/ha more if they are planted after a cover crop, work carried out by the PGRO and the Green Pea Company (GPC) has shown.

Increased soil moisture retention during dry periods in the spring and summer is believed to be a key contributing factor, driven by cover crops’ ability to improve overall soil structure.

The new data comes after five years of trials in the east of England by the PGRO in partnership with GPC, Birdseye, HMC and Elsoms.

The work demonstrated that a well-established cover crop containing the appropriate species would generally result in higher yielding vining peas.

While evidence of a potential yield uplift is welcome, the PGRO’s principal technical officer Tom Jelden said it is only one important consideration.

He commented: “The key point is that we have determined how to use cover crops successfully before peas. Their benefits to soil health are well documented, and at a time when farmers are focusing more on protecting their natural resources, we hope our findings will help inform them on how to integrate cover crops into their system before drilling peas.

“We have frequently recorded better soil structure in land that was previously cover cropped, even if the land was heavily tilled since. This leads to increased soil moisture retention throughout the growing season – ideal for vining peas, which are extremely vulnerable to poor rooting environments, moisture stress and compaction.

“In land that had been cover cropped under either light or heavy cultivation strategies compared to fallowed counterparts, moisture was retained through what was a dry spring, and the impact of flooding was reduced following a summer deluge where a cover crop was used.”

“They amassed in excess of 50kg of nitrogen per hectare over winter, and even over 100kg per hectare in a catch crop following peas,”Tom added.

“However, this nitrogen saved over winter did not benefit vining pea development which, under normal circumstances, requires no nitrogen inputs whatsoever. The trials diddemonstrate that about 10–30kg of nitrogen can be omitted from cereal inputs when a catch crop was planted in the summer after peas.

“It has shown how effective cover crops are at assimilating nitrates that would otherwise leach into waterways and groundwater, and they have obvious merits in terms of environmental and water protection.”

The PGRO trials are understood to be the first field studies to demonstrate a link between legume species berseem clover and winter vetch and the reduction of foot rot risk in following vining peas. Previously, it has been speculated that legume species would increase the risk of foot rot.

Mr Jelden said: “A cover crop preceding peas would be ideally dominated by black or spring oats, which have shown the best results in terms of effects on yield and foot rot, and can be accompanied by species including phacelia, linseed, borage, mustard, berseem clover and winter vetch.

The PGRO advises that prompt establishment and destruction of cover crops is essential.

“Growers should aim to have highly deteriorated residues by the time of drilling to help soil moisture to stabilise, allow time for pests like slugs and aphids to vacate, and reduce the risk of bean seed fly in the following peas,” Mr Jelden said.

“If spraying off, wait for good conditions and do whatever else you can to maximise efficacy. If flailing or rolling, ensure that you aren’t leaving significant compaction in your wake.”