The Chemicals Regulation Directorate (CRD) has announced an end to the use of Bayer’s potato seed treatment Monceren (pencycuron) as of 25th March 2020. 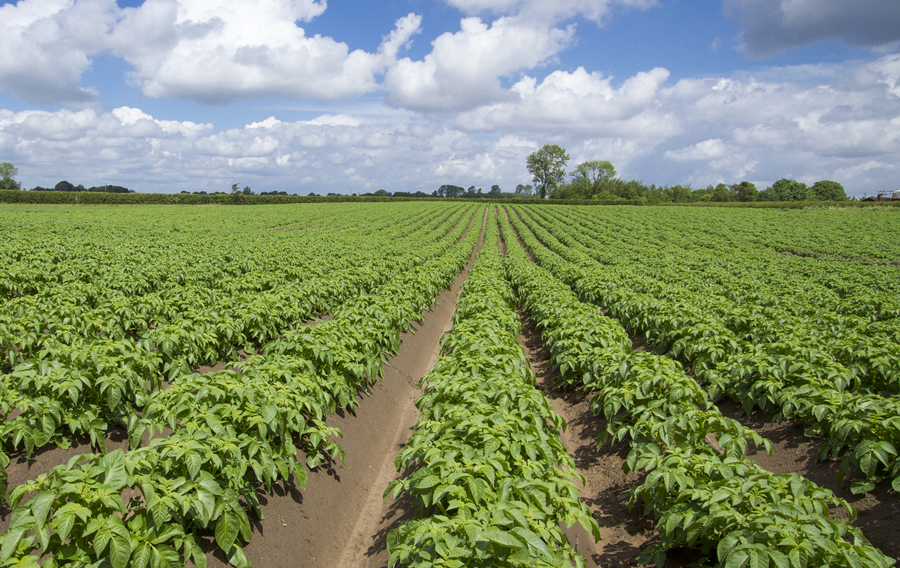 The Chemicals Regulation Directorate (CRD) has announced an end to the use of Bayer’s potato seed treatment Monceren (pencycuron) as of 25th March 2020. The announcement was communicated to Bayer on the same day as the withdrawal notice was to be implemented.

The EU proposal to reduce the maximum residue limit (MRL) for pencycuron announced earlier this month meant it was still possible that Monceren could be applied to seed planted this spring. CRD’s announcement means it is no longer possible to apply Monceren for any purpose.

Following the EU Commission’s proposed MRL, Bayer advised all users to consider an alternative treatment, such as Emesto Prime (penflufen), as it considered the Commission’s lower MRL to be unworkable in practice.

“As a responsible company we advised growers against applying Monceren as soon as the proposed MRL was announced, but we had hoped for a transition period, typically in the region of six months, to allow for returns to be arranged in a timely manner,” explained Edward Hagues, Bayer campaign manager for root crops.

The notice for revocation allows three months (until the end of June) to take delivery of returned product and arrange for its disposal.

As previously announced Bayer will take back unopened and undamaged stocks of Monceren. To arrange a return, please contact the distributor which sold you Monceren DS.

The EU Commission voted in early March to reduce the maximum residue limit (MRL) for pencycuron to 0.01 mg/kg, just a tenth of the previous limit. The new MRL is expected to pass into EU law by June 2020 after which time any treated crop, domestic or otherwise, would have to meet the new MRL.