The government has launched a consultation on reducing ammonia emissions from solid urea fertilisers, to protect human health and the environment. 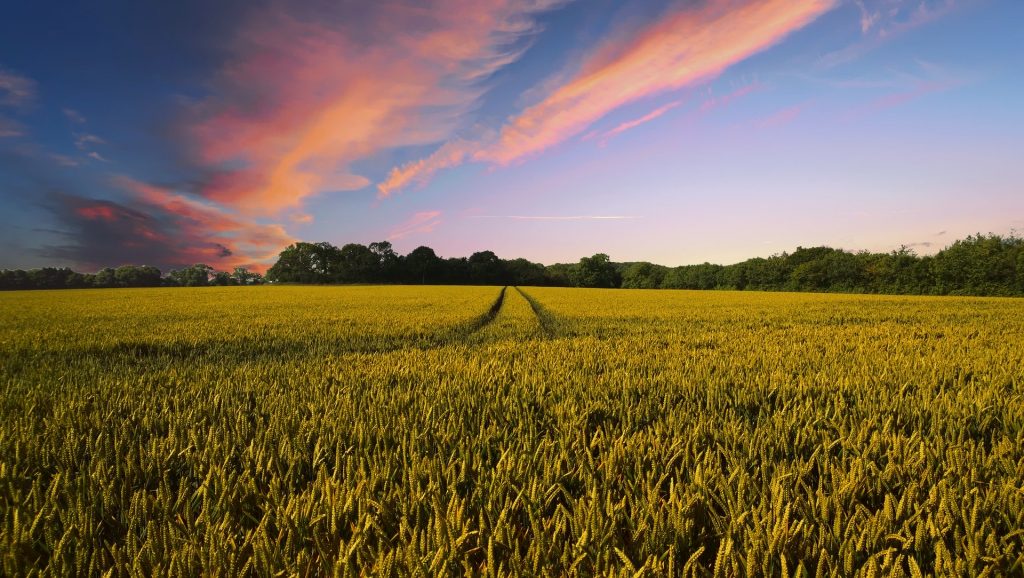 The government has launched a consultation on reducing ammonia emissions from solid urea fertilisers, to protect human health and the environment.

Open for 12 weeks, closing on 26th January 2021, the consultation sets out three policy options for reducing ammonia emissions by regulating the use or sale of solid urea – liquid urea would be excluded from any new rules.

The three options being consulted on are:

The proposals follow a recommendation made in the Clean Air Strategy, which was published early last year and set out a requirement to take action to reduce emissions from urea-based fertilisers.

Environment secretary George Eustice said: “Ammonia emissions from agriculture are causing harm to sensitive and important habitats by making soils more acidic which damages the growth of some plant species, impacting on biodiversity. They are also harmful to human health, and we welcome views on how we can address their use in agriculture so that we can all breathe cleaner air.

“Any changes will need to be made in a way that is realistic and achievable for farmers, but which help us to achieve our ambitious targets for better air quality. We are committed to working with farmers to help them do this.

“This will build on the comprehensive action we are already taking to tackle air pollution – with emissions of fine particulate matter down by 9 per cent since 2010 and £3.8 billion invested in ensuring our air is the cleanest in decades.”

NFU says it has been liaising closely with Defra and has had some success in securing the inclusion of the restricted spreading option in the consultation, as Defra had once thought it may not deliver the kind of emissions reduction needed.

However, the consultation identifies a ban as the preferred option due to it delivering the greatest reduction in emissions.

The NFU says it will be consulting its members over the next few months to help inform a robust response that conveys the importance of solid urea access for many farmers.

NFU combinable crops board chair Matt Culley said: “Farmers have made great strides in reducing key agricultural emissions over recent decades through more efficient targeting of fertiliser applied to farmland and held in the soil.

“Urea is the most commonly used form of nitrogen fertiliser in the world and an important tool for our farmers in helping produce the nation’s food. It offers several advantages when used alongside ammonium nitrate and is safer to handle, as well as helping to maintain a competitive fertiliser market in the UK.

“British farming is committed to playing its part in tackling climate change and has a goal to reach net zero by 2040. The NFU is asking government to support that ambition without resorting to removing a valued product like urea from the market.”