Retailers, farming unions, consumer, hospitality and environmental bodies have all been included in the membership of the new Trade and Agriculture Commission, the government says. 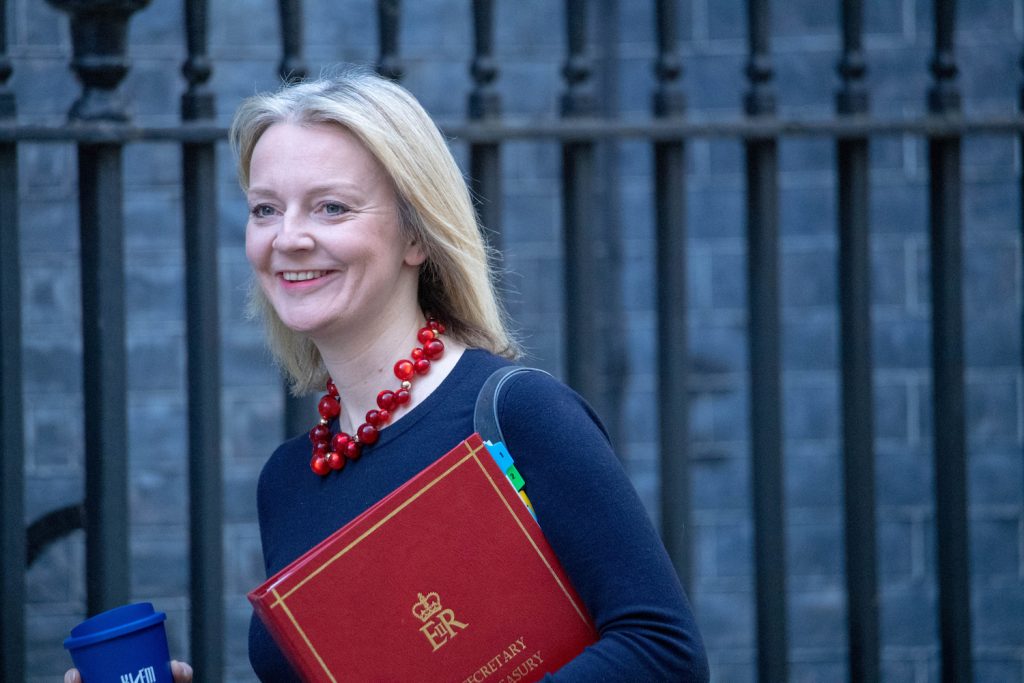 Retailers, farming unions, consumer, hospitality and environmental bodies have all been included in the membership of the new Trade and Agriculture Commission, the government says.

The English, Scottish and Welsh branches of the National Farmers Union (NFU) are represented, as are the Ulster Farmers Union and the Farmers’ Union of Wales. Other members include the British Retail Council, UK Hospitality, and the Food and Drink Federation.

Reporting directly to Ms Truss, the commission will be set up for six months and submit an advisory report at the end of its work.

Responding to the news, NFU president Minette Batters said the commission “addresses a crucial element of a much broader challenge in ensuring the UK’s trade policy delivers a prosperous and sustainable future for UK agriculture.”

She added: “This means securing trade deals that work for UK farmers and consumers, as well as our farmed animals and our environment, and we will continue to work with Parliamentarians so that they have proper oversight of our trade policy.

“All of this will be underpinned by the important work of the Trade and Agriculture Commission in the months ahead, and the NFU stands ready to contribute its technical expertise so that the Commission can do this job as quickly and robustly as possible.”

One area in which the commission will advise the government is trade policies it should adopt to secure opportunities for UK farmers – while ensuring the sector remains competitive and that animal welfare and environmental standards are not compromised.