Defra to be challenged in High Court over metaldehyde ban

Chiltern Farm Chemicals, one of the largest suppliers of molluscicides in the UK, has been granted permission to bring a judicial review of the decision before the High Court, with the view to declare the metaldehyde ban as unlawful. 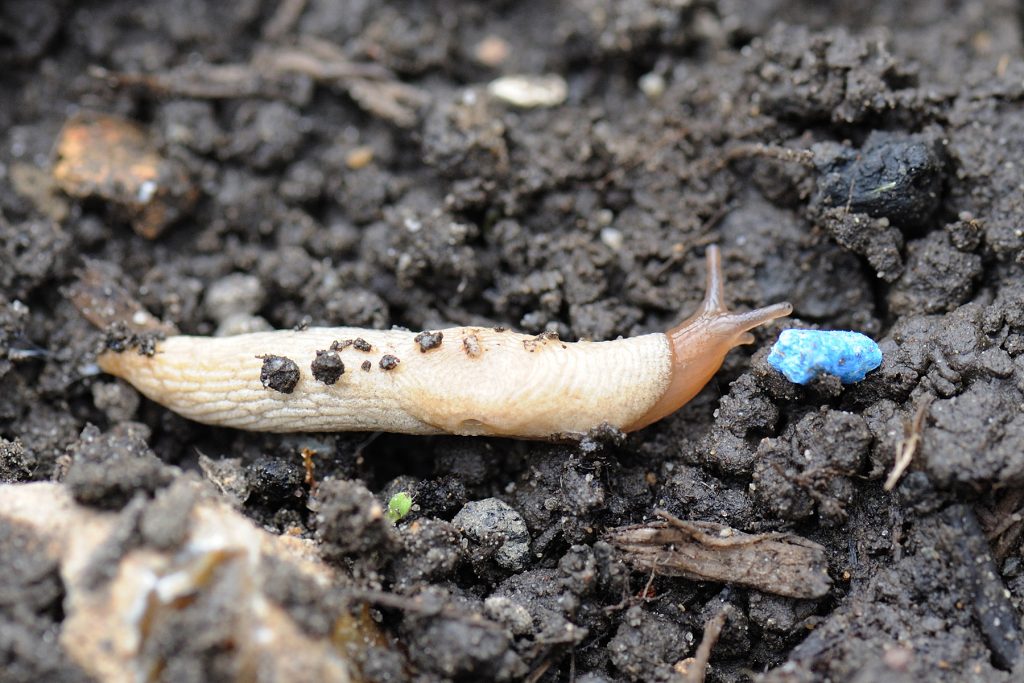 Defra is to be challenged in the High Court over the Secretary of State’s decision to ban metaldehyde slug pellet products.

Chiltern Farm Chemicals, one of the largest suppliers of molluscicides in the UK, has, this week, been granted permission to bring a judicial review of the decision before the High Court, with the view to declare the ban as unlawful.

The news of the withdrawal was announced in December 2018, with sales to cease by the end of this month, and with a use-up period to the end of June 2020.

The ban was met with shock and disappointment, coming after officials at the CRD (Chemicals Regulation Division) had proposed in 2015 that essential uses of metaldehyde could continue in conjunction with a form of stewardship programme.  The approved stewardship programme was launched by the MSG (Metaldehyde Stewardship Group) in 2017. This programme introduced new buffer zone requirements, promoted reduced usage and the adoption of Integrated Pest Management.

Chiltern’s director, Philip Tavener, explains that the High Court has reviewed the case and observed that three grounds put forward by Chiltern had a realistic prospect of success/were arguable. The Court ruled that the High Court hearing should take place ‘as soon as possible after 5 July 2019’.

“We hope that this legal challenge will have a positive result for the industry,” he says. “We are seeking to quash the re-registration decision, which will mean it has to be reconsidered afresh.”

Mr Tavener adds that 21 other EU member states continue to have access to metaldehyde products.

Following an announcement by the Environment Secretary, Michael Gove, on 19 December 2018, metaldehyde products will not be re-registered for use or sale.

Currently, the withdrawal dates are as follows:

30 June 2020 – Final date for the disposal, storage and use up of existing stocks of metaldehyde slug pellets

The Secretary of State rejected a formal request to extend these expiry dates on 11 April 2019.