As the first signs of rust (Uromyces betae) and powdery mildew (Erysiphe betae) are reported in crops, growers should prepare to make the first of two fungicide applications advised by the BBRO to protect yield potential.

As the first signs of rust (Uromyces betae) and powdery mildew (Erysiphe betae) are reported in crops, growers should prepare to make the first of two fungicide applications advised by the BBRO to protect yield potential.

Until recently, the focus has been on virus yellows and while the BBRO has reported that some crops are showing symptoms, it is also reporting that aphid numbers have dropped dramatically in recent weeks making the need for further insecticide applications unlikely.

As such, disease is now the principal threat to crops and growers are advised to inspect crops for signs of powdery mildew, rust and cercospora leaf spot (Cercospora beticola).

Foliar diseases typically emerge in mid-July though this can be earlier or later depending on the season, local cropping policies and sources of infection. Consequently, there will be growers who will have already applied the first fungicide while the majority are expected to do so in the coming weeks.

In contrast with recent seasons however, the incidence of powdery mildew is high. This is most likely the result of a mild winter with relatively few frosts which has been identified as a factor supporting disease pressure.

Whichever disease is detected however, the advice on Escolta (cyproconazole+ trifloxystrobin) timing is the same.

“For optimum yield protection the first fungicide should be applied at the first signs of disease.  It is important not to apply too early or too late if the protection afforded is to be at its most,” says Edward Hagues, Bayer root crops campaign manager.

“Those with crops to be lifted from mid-October onwards should apply a second application of Escolta about four weeks after the first, in the case of this season, likely to be towards the end of August. Its also worth noting that Escolta delivers exceptional yield protection with crops last year receiving two sprays yielding 19t/ha more on average than untreated crops,” he adds.

Over successive seasons, the yield protection afforded by Escolta eclipsed that afforded by other fungicides.

“Yield protection is heavily influenced by fungicide choice; long-term trials confirm this. Across three contrasting seasons the average yield benefit of two applications of Escolta is 15.6 t/ha over the untreatedcontrol and 4.3 t/ha over those sprayed with epoxiconazole + pyraclostrobin. The return on investment from Escolta far outperforms that of other fungicides making it the compelling choice for those wanting to maximise the financial return,” says Mr Hagues. 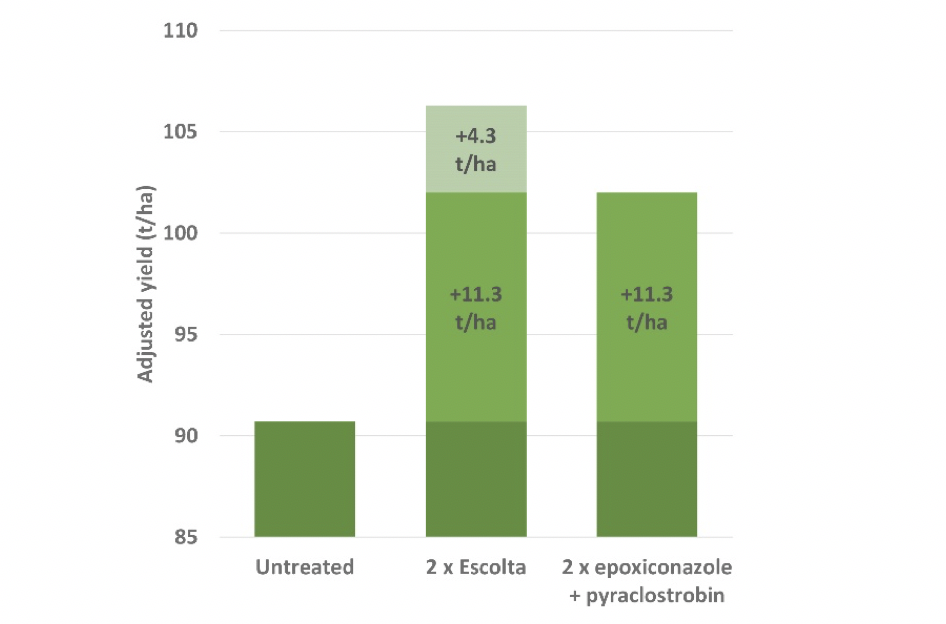 Chart 2 below shows the yield protection afforded by two applications of Escolta in trials performed in 2019.