Black-grass dormancy rates of over 80% in tests this year gives growers and agronomists a clear indication for the most successful control strategies for the season. 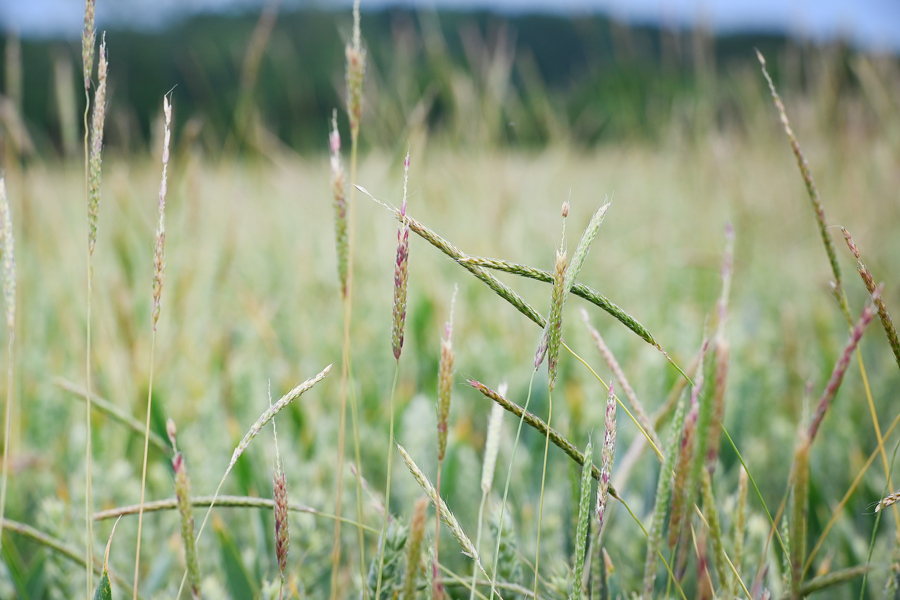 Black-grass dormancy rates of over 80% in tests this year gives growers and agronomists a clear indication for the most successful control strategies for the season.

Results from seed collected in a winter wheat crop at the Syngenta Barton Black-grass Innovation Centre, near Cambridge, showed a dormancy rate of 82%, which very closely reflected the national average. However, of 25 national samples tested, dormancy had ranged from less than 35% to over 90% – highlighting the regional and farm-to-farm differences.

Ample moisture and warm soils have created excellent conditions for stubble management, she pointed out.

From a modest black-grass population of, for example, 5 plants/m2 generating seed return of 5000 seeds per m2, a stubble seedling population now of what appears a huge 1000 plants per m2, still only equates to 20% germination – or 4000 seeds still waiting to germinate later.

“It’s still hugely important to control as many weeds culturally in the seedbed as possible,” she advocated. “Even with high rates of dormancy, every week that goes by more seeds will be triggered to germinate, especially in such ideal conditions.

“That makes patience to delay drilling even more relevant, but aware that growers will be mindful after last season’s experiences.”

Miss Wood highlighted the value of light stubble surface scratch cultivation to enhance seed to soil contact that can increase weed seed germination. Using a set of rolls to press seed into the surface could help, as well as to conserve soil moisture.

“For a stubble clean-up the essential thing is to retain black-grass seed on, or very close to, the surface, and not place it in between the ideal depth for germination and the depth below which it will be forced in to secondary dormancy as from here it can still appear later in the season.” 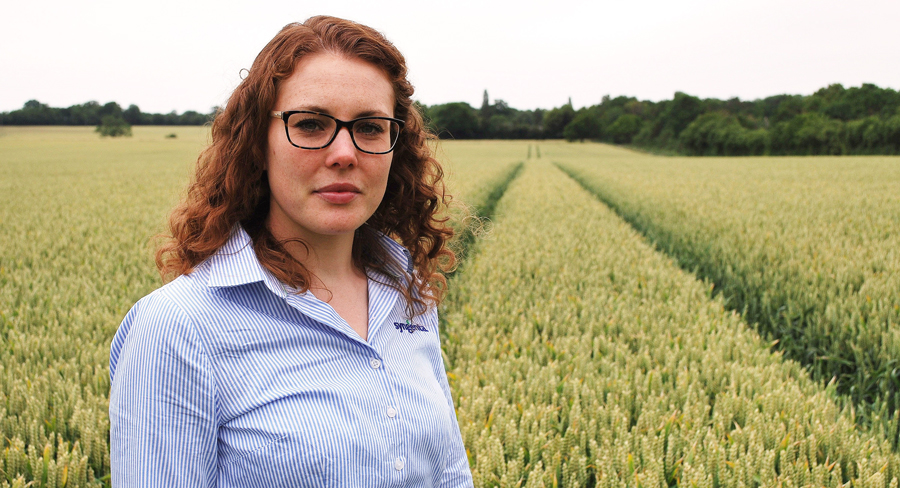 This season’s potential for protracted black-grass germination through the autumn, as a result of the high dormancy, could pose a particular challenge for herbicide strategy. Barton trials have demonstrated that in a high dormancy season, a sequenced approach of pre and post emergence application can give a prolonged residual benefit from the same herbicide spend, compared to pre-emergence treatment alone.

That would be especially appropriate for earlier drilled crops, exposed to autumn weed emergence for longer, pointed out Miss Wood. Late drilled crops may be best covered from a single pre-emergence application, applied as soon as possible after drilling, as there would also be greater risk of adverse weather preventing the follow-up treatment.

Four years of cultivation trials at Barton has built up a complex matrix of the agronomic and economic implications of different establishment systems. The work has shown that, whilst direct drill can be sometimes be advantageous for crop yields and is beneficial for margins in most years, where there is a high black-grass burden there can be the need for rotational ploughing, to effectively reset the population down to manageable levels.

“Where last season’s crops missed autumn herbicides, or uncompetitive spring crops allowed grass weeds to proliferate, black-grass seed returns have been high in some fields,” warned Miss Wood. “In those situations, and given the level of dormancy this season, this could be the year to bury that seed down.”

However, she advised that it must be undertaken based on field history of cultivations, to avoid bringing previously buried viable seed back to the surface.

“Repeated trials and research at Innovation Centres across the country, have shown the benefit of hybrid cereal vigour to reduce in-crop competition and the long term multiplication of grass weed populations; it’s a significant element of the overall control strategy,” advised Miss Wood. 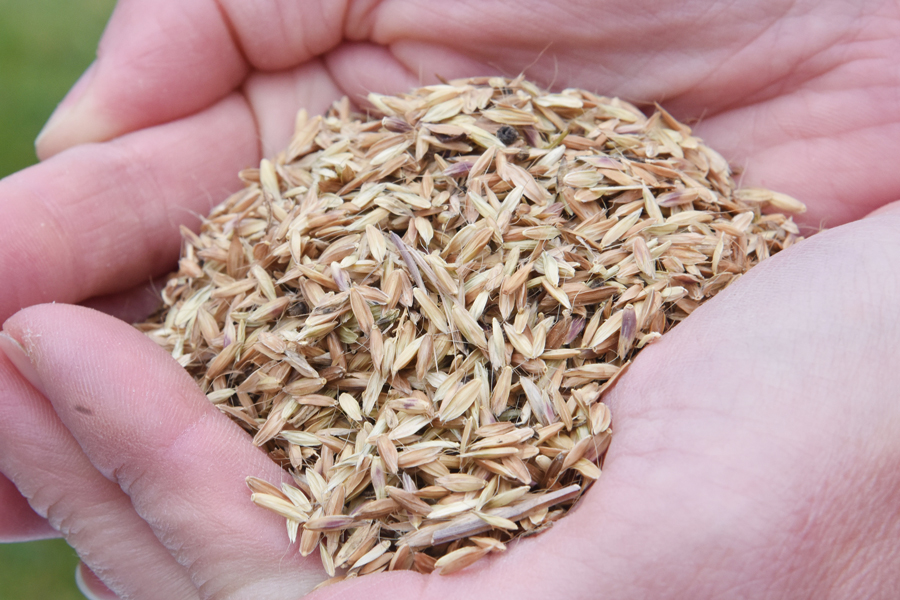 The effect of weather conditions during black-grass seed setting in early summer as been well researched, with cool and wet periods in mid to late June typically a precursor for high dormancy, and conversely hot and dry indicating low dormancy.

This season’s black-grass viability testing at Barton Innovation Centre indicated seed set started early this year, during the very hot and dry period. However, the majority was formed when conditions had turned cooler, with overall average temperatures and rainfall during the June-July period. Subsequent germination tests have validated the assessment.

Now, black-grass seed that appeared in spring sown crops at Barton will also be collected and tested for germination, to identify any differences. “Black-grass flowering in the spring crops started later and appeared to go on setting seed over a hugely protracted time-span,” reported Georgina Wood.

“How that translates into dormancy in the field will be useful to inform growers – particularly with the delayed harvesting of spring crops this season and short turnaround back into autumn sown cereals. It’s still important to maximise stale seedbed opportunities that could pay dividends.”