Drax and NFU aim to support the UK’s decarbonisation goals and provide diversification opportunities for British farmers as they adapt to new UK agricultural policies. 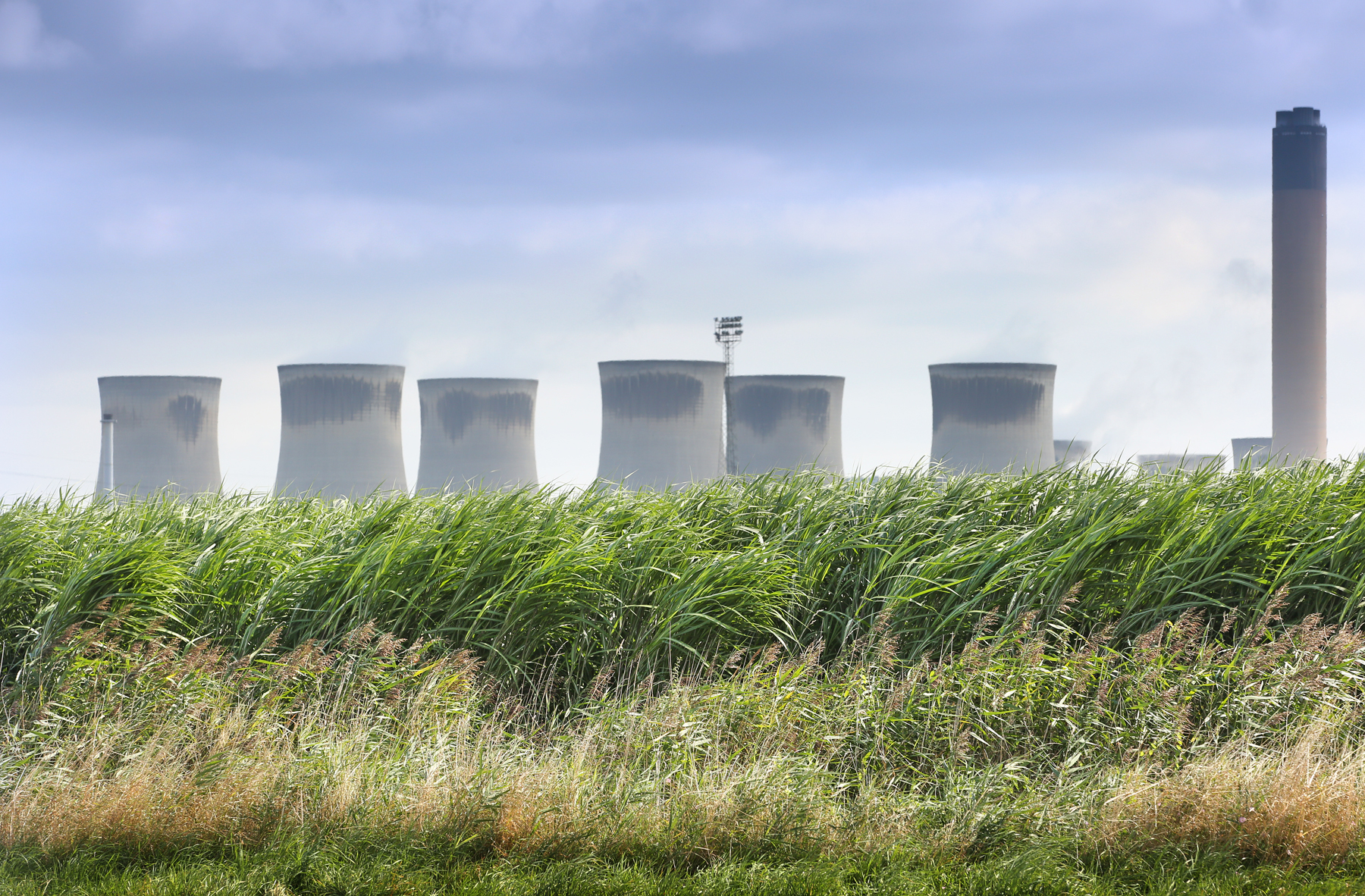 UK-based renewable energy company Drax Group has teamed up with the National Farmers Union of England and Wales (NFU), to identify opportunities to scale up perennial energy crop production and help the UK meet its ambitious climate goals.

The Climate Change Committee (CCC) has previously stated that if the UK is to meet its decarbonisation objectives, a substantial area of energy crops must be planted each year to deliver the low carbon, renewable fuel required over the coming decades.

Through the partnership announced this week, Drax and the NFU plan to develop a roadmap for boosting the market in perennial energy crops, identifying how they can be used sustainably.

The programme of work will help to provide insights into important diversification opportunities for UK farming businesses as they adapt to new agricultural policies and will seek to identify new revenue streams that may include utilising marginal land unsuitable for food crops, as well as delivering meaningful climate action.

It will also support Drax’s ambition for British farmers to supply some of the biomass needed for its plans to develop the vital negative emissions technology bioenergy with carbon capture and storage (BECCS).

The partnership demonstrates clear intent from the bioenergy and agricultural sectors to accelerate the delivery of negative emissions in the UK following calls to action this summer from the UN’s IPCC, the National Infrastructure Commission, and the Coalition for Negative Emissions.

Drax Group’s chief innovation officer, Jason Shipstone, said: “If we can source some of Drax’s sustainable biomass for our BECCS units from domestically grown energy crops, we could further reduce our supply chain emissions at the same time as stimulating innovation within British farming.

“By encouraging British farmers to plant energy crops here in the UK, the agricultural sector can join the bioenergy industry, and support national efforts to address the climate crisis, driving down emissions and building back greener.” 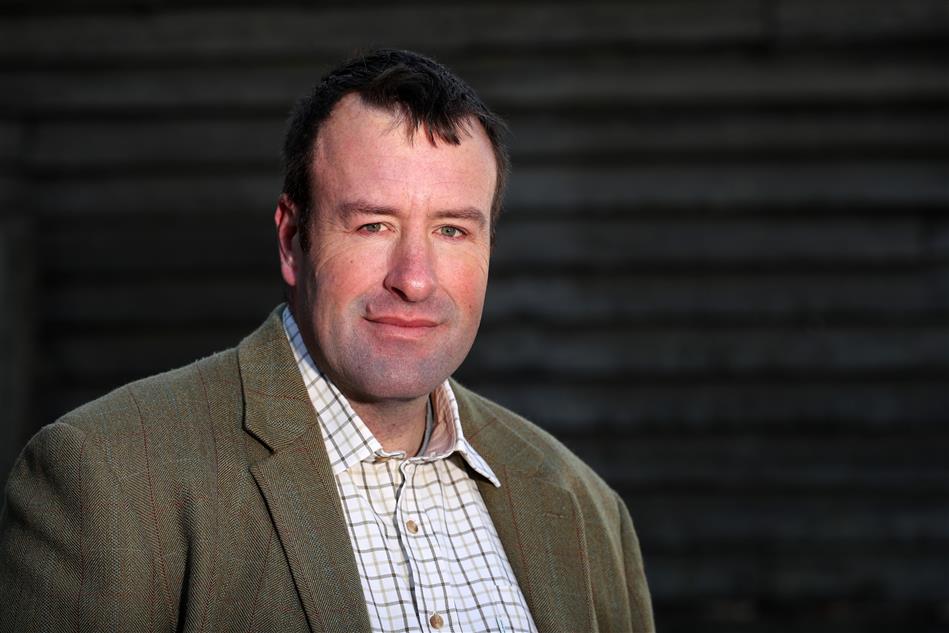 NFU deputy president Stuart Roberts said: “There is a huge opportunity for the growth of perennial energy crops in the UK, with large areas of suitable land potentially available for diversification into the growing of sustainable biomass for renewable energy generation. This would support the UK’s decarbonisation plans as well as our own agricultural net zero ambition, alongside continuing to provide quality, affordable, and climate-friendly food for the nation.

“By working with Drax Group, we can unlock this potential and ensure our farmers are ready to take advantage of the opportunity energy crops create, one which will provide a boost to both farm businesses and the UK’s climate credentials. It’s exciting that the carbon dioxide captured by the crops grown by UK farmers for Drax would be permanently removed from the atmosphere.”

The partnership follows an announcement last month from the Government which outlined the provision of £4 million in funding to increase British biomass production for green energy through the Biomass Feedstocks Innovation Programme.

Drax Group, which has converted Drax Power Station in North Yorkshire to use sustainable biomass instead of coal to become the UK’s largest single-site renewable generator, plans to deploy the essential negative emissions technology BECCS in the 2020s. This has the potential to create the world’s largest carbon capture power project and deliver a significant proportion of the negative emissions needed for the UK to meet its climate targets.

By using BECCS, Drax could permanently remove eight million tonnes of carbon dioxide from the atmosphere each year by 2030, becoming a carbon-negative company. The energy crops grown by UK farmers would support this ambition.

For more information on Drax and the power in PPA’s: generating clean energy and extra income for farmers. Click here to read the Farmers Guide article.