NFU welcomes news that eco-friendly fuel will be available by this autumn, providing a boost to UK wheat and sugar sectors, whilst helping to deliver the government’s green agenda. 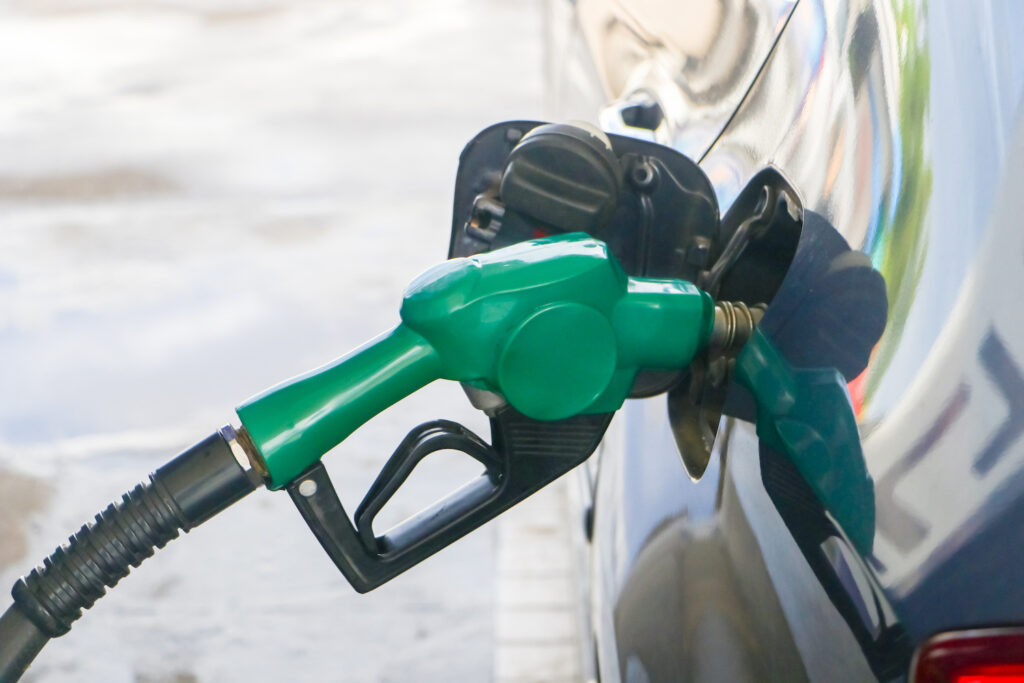 The government has announced that E10 fuel – an eco-friendly blend of petrol and ethanol that could cut transport CO2 emissions by 750,000 tonnes per year – will be available from UK petrol stations by September 2021.

Following a consultation with drivers and industry, the introduction of E10 fuel, which is made from materials including low-grade grains, sugars and waste wood, will boost the government’s ambitions to reach net zero by 2050.

Reductions in CO2 emissions could be the equivalent of taking 350,000 cars off the road, or all the cars in North Yorkshire.

The move will also boost job opportunities in the north east, securing up to 100 jobs with the reopening of AB Sugar’s Vivergo plant, and increasing production at existing biofuel plants including Ensus. This will support the UK’s wider bioeconomy by ensuring the materials needed for E10 are produced and refined in the UK.

NFU crops board chairman Matt Culley said: “The NFU has long been calling for the government to authorise E10 fuel and it is great to hear that it will start to be available at UK forecourts from September.

“Not only will this mandate provide a boost for the UK wheat and sugar sectors, it will play an important and immediate role in delivering the government’s green agenda, especially as it may be some years before we are able to make a countrywide shift to fully electric vehicles.

“E10 is a great example of how investment in farming and the rural economy can benefit the whole country. British growers have the ability to deliver more renewable fuel for the nation, alongside continuing to produce the country’s larder staples, and we should do all we can to maximise that potential to help drive green growth across the economy.”

The two petrol blends that are currently widely available in the UK contain no more than 5 per cent ethanol, known as E5; the fuel being rolled out in September has up to 10 per cent. Using bioethanol in place of traditional petrol can reduce CO2 emissions. Therefore, increasing the ethanol content of petrol could help with meeting climate change targets.

A small number of older vehicles, including classic cars and some from the early 2000s, will continue to need E5 fuel, so supplies of E5 petrol will be maintained in the ‘Super’ grade. Motorists can use the new E10 compatibility checker to see if their vehicle is compatible.

Dr Mark Carr, group chief executive of AB Sugar, said: “We are delighted to be reopening the Vivergo Fuels site today, located in the heart of the Northern Powerhouse on the back of the government’s decision to move forward with E10.

“We’ve long been calling for this introduction as E10 is one of the quickest, easiest and most cost-effective ways for the UK to reduce its carbon emissions, while providing an economic boost to sustain the British biofuels industry, and the local and national economy.

“We will be recruiting around 85 highly skilled green jobs, in addition to the core team that remained in place during its closure in the north east of England, and reopening a new market for wheat farmers in the UK.”