Easyfix, one of the world’s leading manufacturers of livestock comfort products, has announced the acquisition of Ameram Slurry Limited’s Aeromix system with immediate effect. The deal is viewed as the strategic next step in the development of Easyfix’s animal housing product portfolio and strengthens their commitment to continuous innovation in the agricultural marketplace. 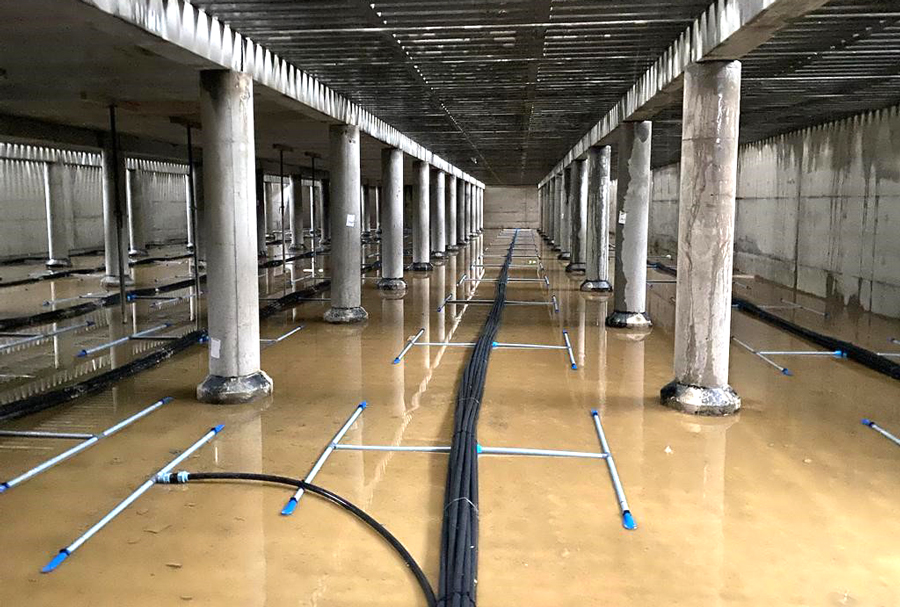 Ameram has been supplying slurry management equipment throughout the world for over twenty-five years and during that time has developed a wealth of experience and a trusted dealer network. Easyfix aims to bring the Ameram Aeromix system, which the company will rebrand ‘Easyfix Slurry Technology’, to new heights and markets. With an abundance of emission directives and regulations looming for farmers worldwide, Easyfix believes its newly acquired technology will benefit many farmers in their quest for lower emissions, reduced carbon footprint and increased slurry nutrients.

Commenting on the acquisition, Michael Earls, Managing Director of Easyfix explained, “We are delighted to have completed the acquisition of Ameram’s Aeromix system. 2021 marks Easyfix’s 25th anniversary and I believe our progression into slurry technology is a strong indicator of both the success we have enjoyed in that time as well as our ambition for the future. Ameram have developed a unique, best-in-class product which I must commend them on. We believe we can take it to the next level by leveraging our existing scale, reach and dealer network to bring Easyfix Slurry Technology to even more farmers around the world.”

Ameram Slurry Ltd. was founded by Mr. Mike Ross, in Wiltshire, in 1994 and since then has gone on to install slurry management systems all over the world.

Mr. Ross said of the sale, “Aeromix has been my passion for over twenty-five years and I’m delighted that Easyfix will carry that baton into the future. I truly believe that we are entering a new age of how we manage slurry, the importance of it and how it is policed. In my view, Easyfix Slurry Technology, as it will be known, is the ‘next generation’ of slurry management. It does much more than a traditional slurry management device.”

Grant-aided in the UK and Ireland, there are numerous benefits to the EasyfixSlurry Technology system. First and foremost, as confirmed by renowned Dutch agricultural research institution, Wageningen University, it reduces ammonia emissions by 51%. Conversely, it assists greatly in the increased production of nutrients in the slurry. It also eliminates the need for agitation which, crucially, makes for safer environments for both animals and farmers alike.

With impending regulations on farming practices such as nutrient management, farmers will need to maximise the efficiency of their manure and rely less on the use of artificial fertilisers. It is anticipated that this transition will lead to increased savings for the enterprise as well as improved farm-profit overall.

The new arm of the business will be run alongside existing operations at Easyfix Headquarters in Ballinasloe, Co. Galway. Easyfix Slurry Technology will be available to purchase through selected Easyfix dealers or directly from Easyfix Head Office.

Further acquisition and operation updates will be communicated to Easyfix’s existing dealer network in the coming weeks. In the interim, for more information please email info@easyfix.com.