This year’s NMR RABDF Gold Cup competition, which is celebrating its 100th year, has now opened for entries. 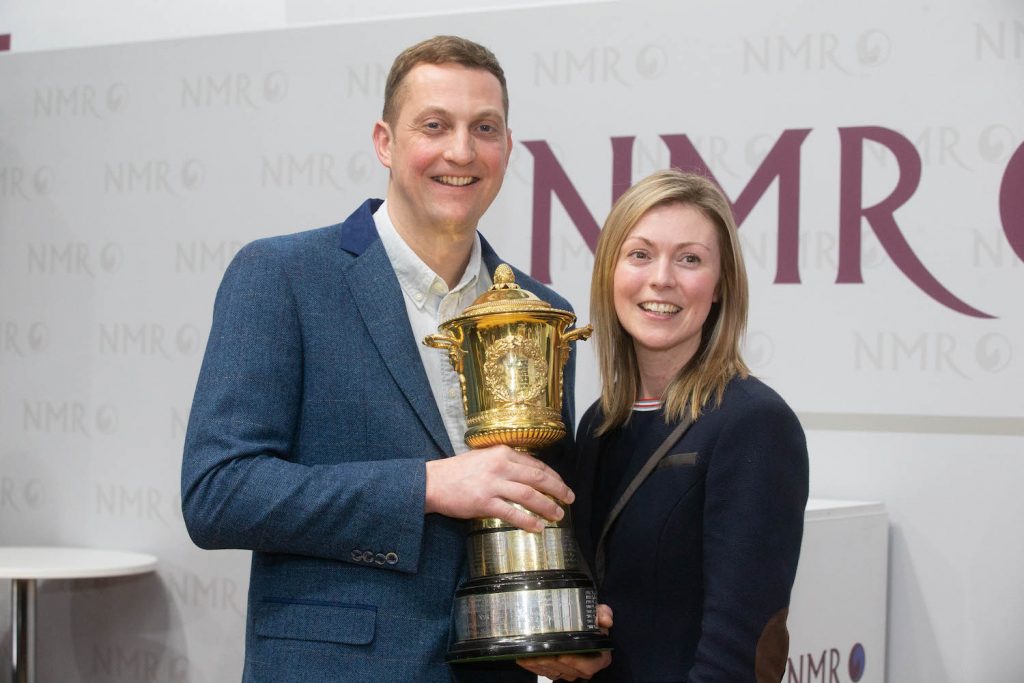 This year’s NMR RABDF Gold Cup competition, which is celebrating its 100th year, has now opened for entries.

First launched in 1920, the award recognises dairy business efficiency and has been won by some of the country’s most influential dairy farmers.

Last year’s cup went to the Sloan family from Auchinleck, Ayrshire. Robert Sloan runs the 180-cow Townlaw Holstein herd at Darnlaw Farm, alongside the 60-cow Darnlaw Jersey herd, with his parents Bryce and Anne, and his wife Emma. In 2011, they made the decision to switch to robotic milking in a purpose-built shed on a greenfield site at the farm.

Judges said the family had worked together to develop their dairy herds and establish a good working relationship with the milk buyer, as well as investing well in technology and systems and adopting a flexible approach to staffing.

Dairy businesses are eligible for entry through four routes: two of the routes give automatic qualification based on official milk recording data, and meeting either criteria for all year-round calving herds or for spring or autumn block calving herds.

Or, herds can be nominated by their discussion or grazing group, or through a designated nominating company where a set of benchmarks should be achieved.

In all cases, herds entering the Gold Cup 2020 should meet the following criteria in the 12 months to September 30, 2019:

Entrants must complete a comprehensive online application that will ask for background on the dairy business including production, management and financial details, environmental schemes and future plans.

Applications must be submitted by 31st July, 2020 for review by a judging panel. A shortlist of finalists will go on to the next round, which will involve a farm inspection later in 2020.

The winner of the 2020 NMR RABDF Gold Cup will be announced at Dairy-Tech on Wednesday 3rd February, 2021. An open day will then take place at the winning farm in summer 2021.

More details about the award and how to enter can be found at: www.rabdf.co.uk/gold-cup-comp