Despite Ernest Doe’s popularity in the agricultural community, many are unaware that at one point the company was not just dealing in tractors, but also designing its own. 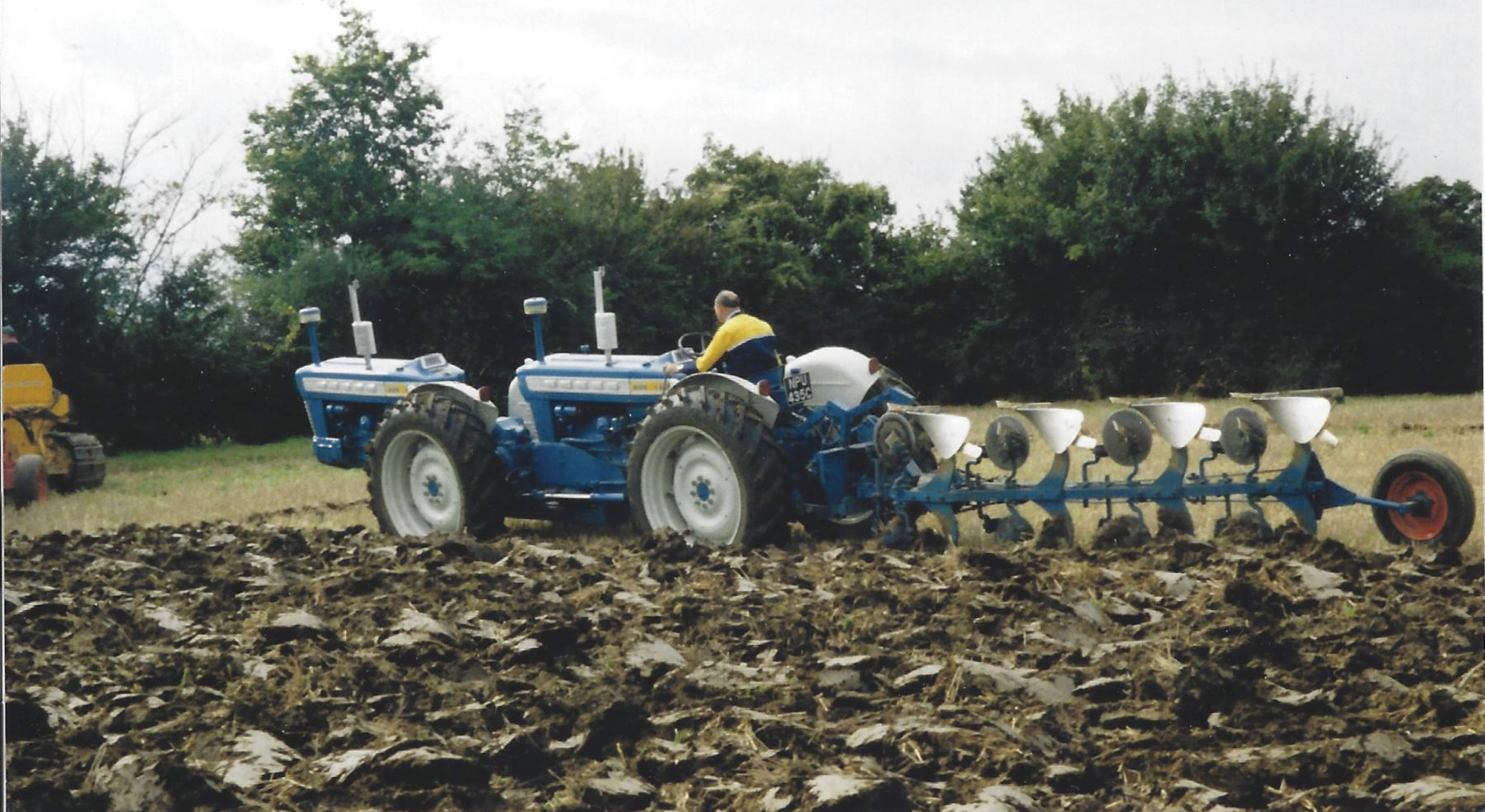 Ernest Doe at Ulting was selling Allis Chalmers, Case and Fordson tractors in the 1930s, and in 1958 the company made its first Doe Triple D tractor by linking two Fordson Power Majors coupled with a steel turntable on the front tractor’s drawbar. The design was prompted by an Essex farmer who wanted to replace his crawler with a more powerful wheeled model.

The driver, sitting on the back half of the Dual Power tractor, was able to control the clutch and the high and low gear ranges on both but had to get off to select the forward gear on the leading tractor. An improved 104hp Triple D appeared when the Fordson Super Major was launched in 1960. Power was increased to 108hp when the high-performance Super Major appeared in 1963. Ernest Doe also made implements for the Triple D, they included mounted and semi-mounted ploughs, subsoilers, cultivators and a mounted toolbar.

The launch of the Ford 5000 in 1965 resulted in the launch of the 130hp Doe 130 with a hydraulically operated clutch, gear changing and steering. The tractor became the Doe 150 when the 75hp version appeared in 1968, but with stiff competition from County, Roadless and other 4wd tractors, the last Doe 150 was built in 1970.

Believing there was a need for a more powerful 2wd tractor, Ernest Doe introduced a stretched and strengthened two-wheel drive version of the Ford 5000 in 1971. Designated the Doe 5100, it had a six-cyl 100hp Ford industrial engine, a heavy-duty clutch, disc brakes and power steering. There was more power to operate the latest cultivation and forage harvesting machines and the hydraulic linkage was fitted with a Doe hydraulic assister ram. The tractor was launched at the 1971 Doe Show with a £2,850 price tag.

With the new Ford 7000 under wraps, the Ford Motor Co was not happy about the introduction of the Doe 5100 and, with only six, production came to an end.