Today a qualified majority of EU governments voted against renewing the EU license for the neonicotinoid pesticide thiacloprid. 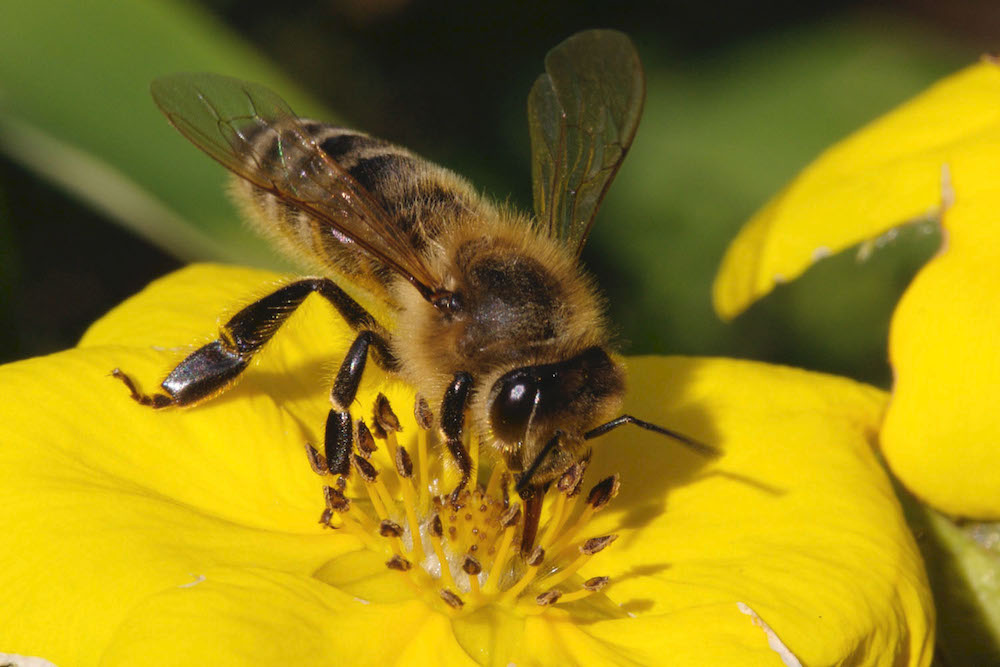 On 22nd October a qualified majority of EU governments voted against renewing the EU license for the neonicotinoid pesticide thiacloprid. A total of 383,000 people signed the petition by international consumer group SumOfUs demanding a ban on the pesticide, because of its possible links to cancer and reproductive issues in farm workers, and evidence that it harms bees and other pollinators.

In response, Rebecca Falcon, Campaign Manager at SumOfUs said: “Today Europeans persuaded our decision makers to unite behind the science and ban toxic Thiacloprid, despite every attempt by its producer Bayer and the agroindustry. Some 383,000 people piled onto the SumOfUs petition to demand this ban, and addressed our ministers directly on social media and through crowd-funded newspaper adverts.

“As a result of this ban, farm workers won’t be exposed to the cancer-linked chemical, and bees and other pollinators won’t suffer its harmful effects. People power has brought the EU’s position into line with the science, and we’re all safer for it.”

The vote, in the European Commission’s Standing Committee on Plants, Animals, Food and Feed, will be formally adopted later in the autumn, and the ban will come into effect at the end of April 2020 when thiacloprid’s current license expires. Thiacloprid is a new generation neonicotinoid, and the expiry of its approval follows that of earlier neonicotinoids clothianidin, imidacloprid and thiamethoxam which were banned by the EU in 2018.