Under the UK’s new Agricultural Bill and the upcoming ELMS scheme, farmers are likely to be rewarded for lowering their emissions but will ideally aim to deliver this without comprising yields. With a 45% reduction in nitrogen requirement compared with a second wheat and a significant saving on herbicide and fungicide inputs, hybrid rye could help achieve this. 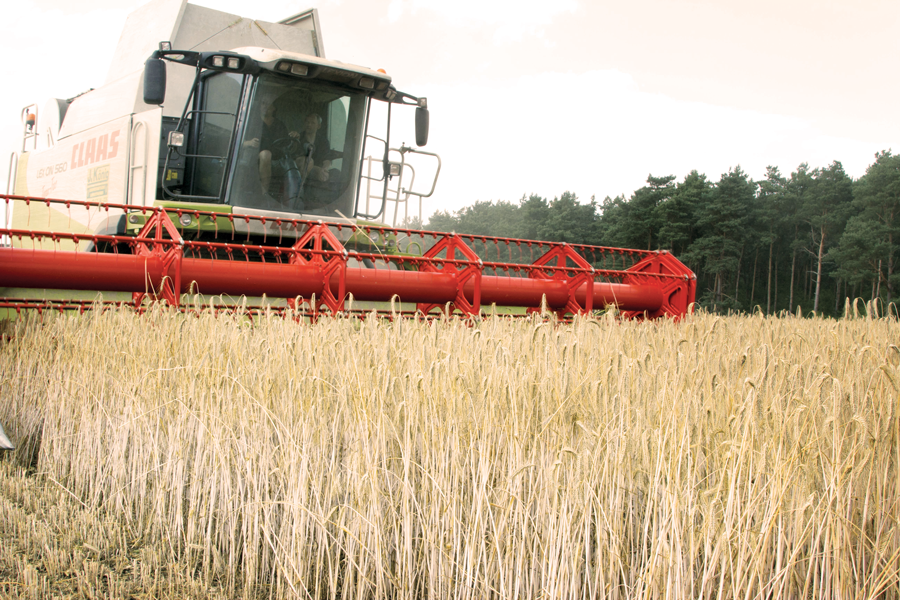 While a minor crop in the UK, rye has remained an important crop in Eastern Europe since it was first cultivated around 2,500 years ago and occupies approx five million hectares worldwide. It has always been recognised for its drought tolerance and winter hardiness.

Rye was the first combinable cereal to be hybridised, with the first hybrids launched in the mid-1980s. The crop uses the modern CMS F1 technique, allowing breeders to systemise its seed production and modern hybrids use genetics originating from as far afield as Iran.

Owing to its relatively small global area, rye is not a species available from all cereal breeders. Despite this, hybrid rye travels remarkably well, so it’s common to see the same variety grown from Russia to Denmark and in Canada and the USA.

KWS in common with other breeders made the decision to focus on hybrids. Since the 1990s there has been significant yield gains over ‘conventional’ rye, with modern hybrids now delivering grain yields in excess of 12t/ha. The hybridisation of rye has firmly suppressed ergot, which has been a historic weakness of rye, because of the pollination traits this has brought to modern varieties.

Hybrid rye suits drilling in Sept, so fits into the rotation well and has the potential to help spread workload, with harvest generally falling after winter barley. Agronomically grain rye has similar phosphate and potash requirements to all winter cereals, but nitrogen inputs are far lower at 120-150kgN/ha – 45% less than required for a second wheat. 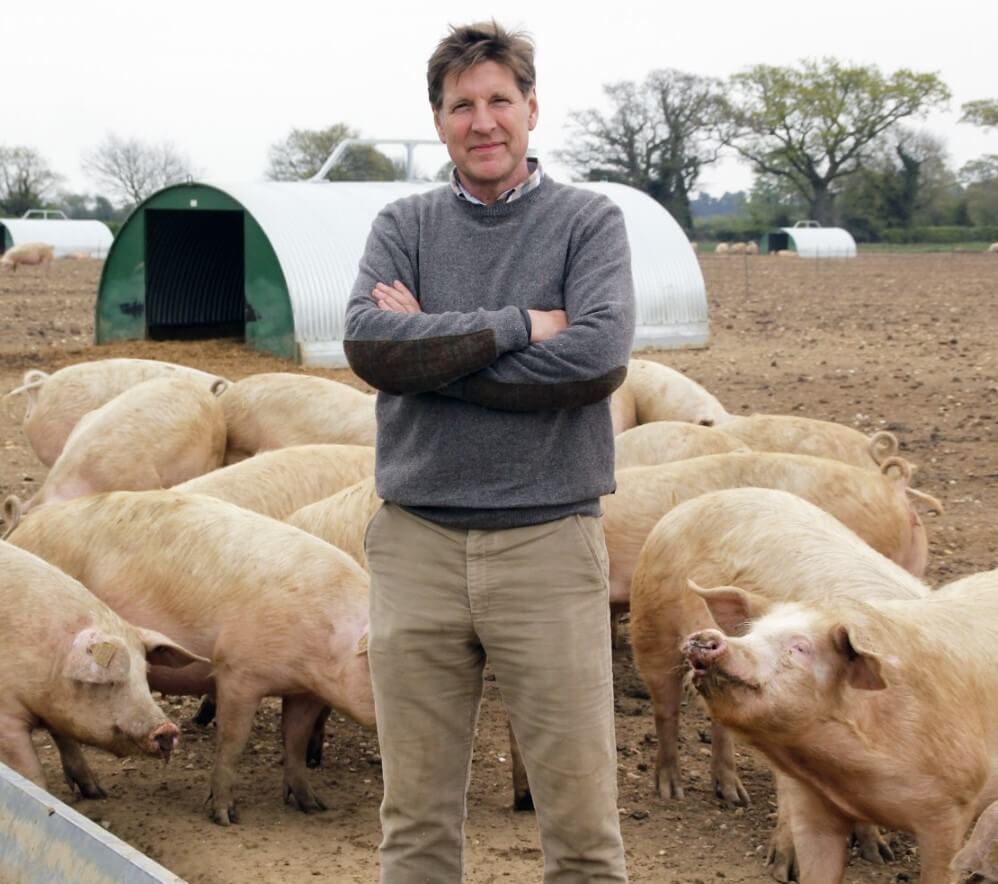 Former Pig Farmer of the Year, Steve Hart, gained the accolade because of the high welfare standards implemented at Norfolk Free Range.

It was the welfare benefits of feeding rye that prompted his interest and he’s been undertaking an assessment of how it could benefit the pigs on his farms.

Steve has 12 breeding units, housing 10,000 sows, and a further 30 farms which take his 80,000 growers to finish, of which 16,000 are housed indoors on straw and the vast majority are reared outdoors.

All the indoor pigs are fed on meal made from raw materials grown on the farm’s 1,100ha of arable land, which includes rye.

“Our nutritionist was keen to explore the well-being effects from inclusion of rye in the diet and to determine whether there were any negative effects nutritionally. We’ve found rye can successfully replace wheat in the ration and has a calming effect on the pigs,” explains Steve.

Rye has a higher fibre and fructan content than other types of grains. Its complex carbohydrates degrade slowly and evenly in the small intestine to form glucose, which leads to lower and more even blood sugar levels which result in longer satiety.

“Most fructans are digested in the hind-gut so rye also stays in the hind gut for longer, filling the colon, so more water and nutrients are absorbed which leads to firmer dung. The pigs feel more comfortable so there are less problems with aggression.”

One of the objectives in switching to a rye-based diet for the indoor pigs was to reduce the need for tail docking, a measure taken to reduce tail biting. Steve is hopeful this will be the case but says it’s still too early to draw firm conclusions.

Nutritionally there doesn’t appear to be a drawback from feeding rye, he notes. “Live-weight gains are very similar to a wheat-based ration and its lower protein and starch content (approx. 2%) appears to be offset by the other benefits it offers.”

This season the rye in the ground is looking good where other crops are suffering from the drought, notes Steve. Agronomically, he believes it has the potential to be more profitable than a second wheat and adds some diversity to the rotation. Steve is still exploring where rye fits best in his farming enterprise and intends to try some on his heavier fenland this autumn to see how it compares with the performance on the lighter land.

“The pig market for rye now needs to gain a critical mass so that there’s enough demand from pig farmers for mainstream compounders to switch ingredients. They don’t have the bin space for another raw bulk material but with less wheat in the ground this year, it could just be the opportunity rye needs for them to give it a go.”