Farm deaths are falling, but there is still work to do – report

Farm deaths fell to a five-year low of 21 in 2019/20 according to the HSE’s latest figures, released today (20th July) to coincide with the start of Farm Safety Week. 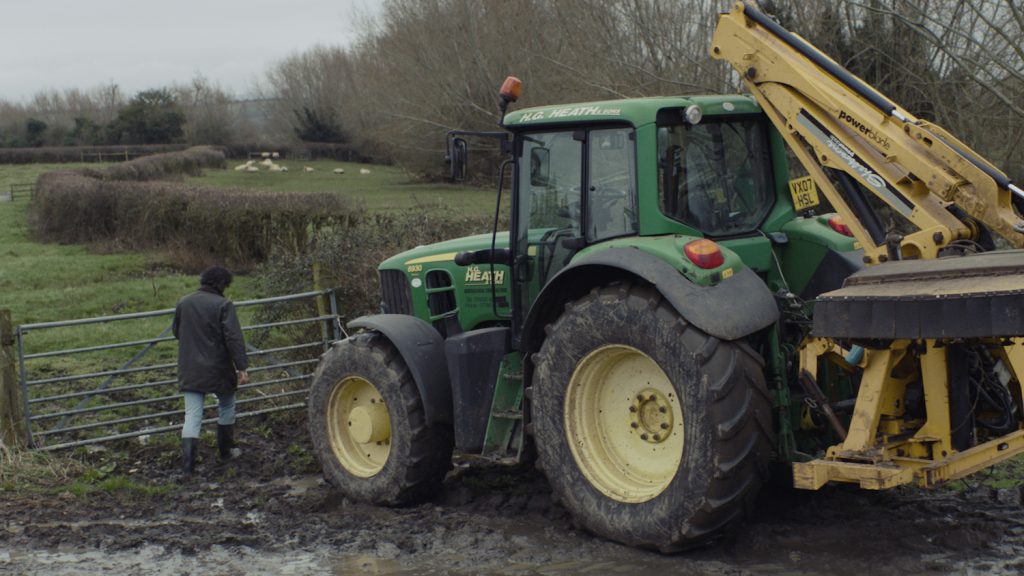 Farm deaths fell to a five-year low of 21 in 2019/20 according to the HSE’s latest figures, released today (20thJuly) to coincide with the start of Farm Safety Week.

This year’s Farm Safety Week will focus on child safety on the farm, the risk of distracted drivers and the impact of Covid-19.

The HSE’s figures show a 37.5 per cent decrease in fatal injuries in farming, compared to the previous year’s figure of 32. However, the industry still accounts for 20 per cent of all worker fatalities, with a death toll that is 18 times higher than the all-industry rate.

Of those killed in farming over the past year, 20 were agricultural workers and one was a four-year-old child.

Transport remains the biggest killer, responsible for 33 per cent of deaths. The other most common causes were falling from a height (19%), being struck by an object (19%), injury from an animal (10%), contact with machinery (10%) and becoming trapped by something collapsing (10%).

Workers over the age of 55 were disproportionately at risk of death following an incident, according to the report. When comparing older and younger farm worker age groups, the five-year fatal injury rate is nearly six times higher for over 65s compared to the 16-24 age group.

Commenting on the figures, NFU deputy president Stuart Roberts said: “We are seeing more farmers making important headway when it comes to improving safety on farm, but the fact that the main causes of fatalities on farms have been the same year after year demonstrates that we need to change our approach to doing things…

“As an industry we too often turn a blind eye when we see friends and colleagues undertaking unsafe practices or cutting corners. I know I have – I didn’t want to have that embarrassing and awkward conversation, and I didn’t want to be seen as telling someone else how to run their farm.

“But if we’re serious about making long term improvements to farming’s safety record then we need to recognise that the best thing we can do for each other is to point out when we see unsafe practices, even if they’ve done the job a hundred times before and even if it makes us uncomfortable.”

Farm Safety Week (20-25th July), organised by the Farm Safety Foundation, will this year demonstrate how the recent global pandemic has impacted the industry and, with the tragic reality that three children lost their lives on British and Irish farms over the past month, the issue of keeping children safe on farms has never been more important.

There will also be a focus on distracted driving and rural road safety, following recent news reports of farmers texting and TikToking while behind the wheel.

However, given the encouraging figures in this year’s HSE annual report, there will also be a look at some of the exciting innovations in technology,  helping us all to farm safer.