Fife Buffalo farmer and star of the BBC’s ‘This Farming Life’, Steve Mitchell, has reached an amazing £556,000 of his £800,000 buffalo mozzarella crowdfunding goal, with just under a fortnight to go until the target must be met. 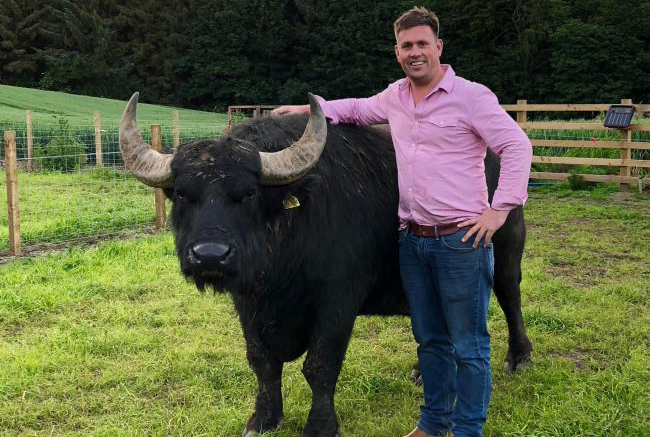 Fife Buffalo farmer and star of the BBC’s ‘This Farming Life’, Steve Mitchell, has reached an amazing £556,000 of his £800,000 buffalo mozzarella crowdfunding goal, with just under a fortnight to go until the target must be met.

Steve’s ambition to provide Scotland with its first ever home-produced buffalo mozzarella started a number of years ago, not long after the herd of buffalo arrived at his farm. Gordon Ramsay visited Steve and together they made a trial batch, giving Steve the determination to supply Scotland’s foodies with their own delicious buffalo mozzarella.

Steve, the 6th generation of the Mitchell family to farm in Fife, is seeking support from foodies from across Scotland to help him secure the final chunk of funding he needs to turn a dream into reality. Steve is offering supporters of his crowdfunding campaign, called the ‘Founders Club’, the chance to secure rewards comparable to a 10 per cent return on investment, delivered in buffalo vouchers, in addition to a host of other exciting social benefits such as farm tours, the chance to name a buffalo and having your name captured in the build of the new facilities.

The ambitious crowdfunding target of £800,000 will enable Steve to build a manufacturing facility, milking parlour and slurry store. New or existing fans of The Buffalo Farm can help to make the buffalo mozzarella dream come true in one of three ways:

By joining the Buffalo Farm Founders Club, your joining fees are providing us with funding for an initial fixed term of four years. After the initial four-year period, you can choose to redeem the Club membership and receive your money back, or you can hold on to your membership and receive the same rate of interest for the duration of the membership scheme.

In addition to your rewards, you will also receive a number of fantastic Club Membership benefits, including:

Find out more at www.thebuffalofarm.co.uk

Speaking of his ambitions, Steve said:

“Producing buffalo mozzarella has been a long-held dream of mine and it’s now so close I can almost taste it!

“I am so grateful to all those who have shown their support so far, either by donating or by helping to spread the word. The social benefits of getting involved, such as farm tours and the chance to name a buffalo, have so far proven to be just as popular as the financial incentives. People seem really keen to see us succeed and that’s so encouraging.

“In these current political times, I feel more passionate than ever about local food and drink and about being able to contribute to my local community, as well as to the wider Scottish food and drink industry, by producing home-grown buffalo meat and, once we hit target, buffalo mozzarella.

“My business not only places animal welfare at the very top of the agenda, but we are also proud to provide local jobs and help towards Scotland’s strong foodie reputation.

“I am both humbled and excited to have reached over the £556,000 mark and urge anyone keen on supporting a local business (and a delicious product) to support the crowdfund now if you can and help us to reach our final target. Thank you so much!” 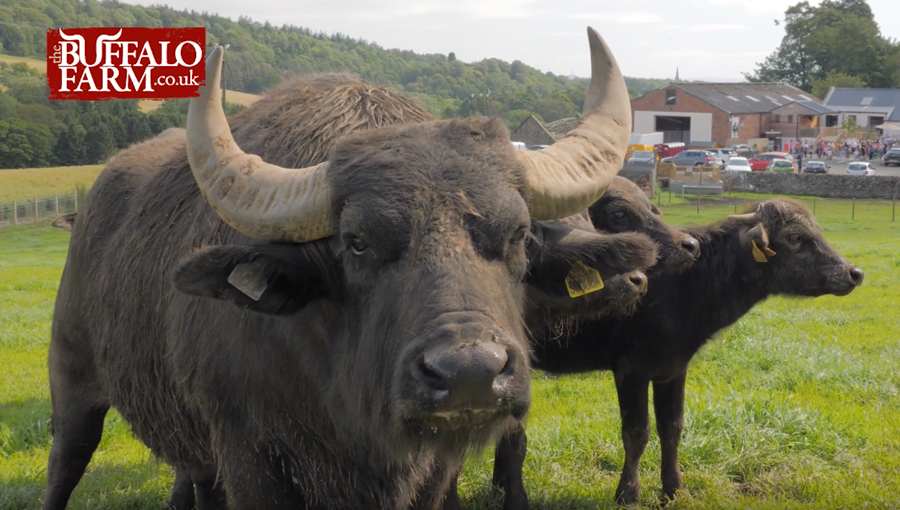 New ‘made tough’ range of weatherproof workwear for outdoor workers