Well-known Welsh farmer and TV presenter Gareth Wyn Jones has said he was left “fuming” after walkers left a gate open on his farm, allowing sheep to escape. 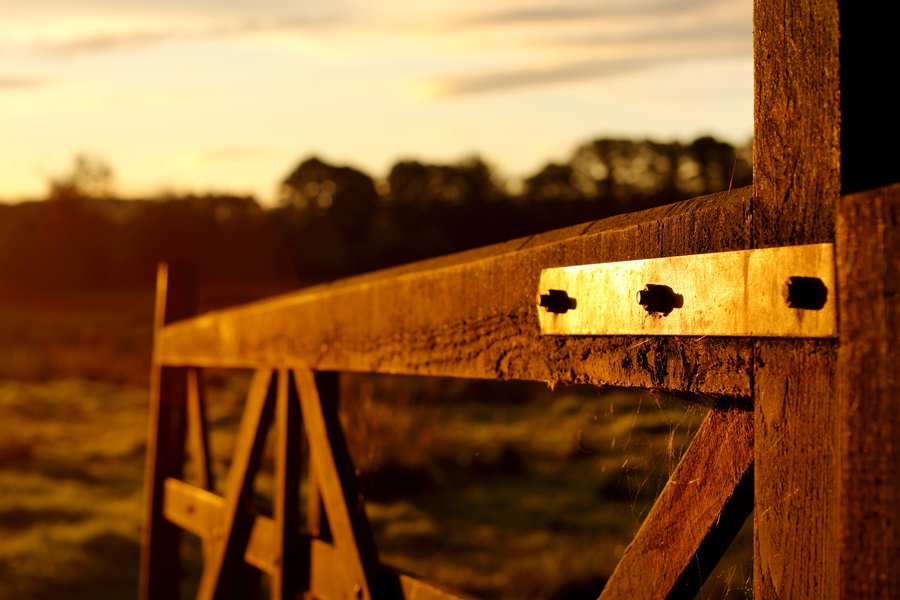 Well-known Welsh farmer and TV presenter Gareth Wyn Jones has said he was left “fuming” after walkers left a gate open on his farm, allowing sheep to escape.

In an expletive-ridden video, which has since gone viral on social media and inspired a t-shirt slogan, Gareth said he woke up to find the gate was broken and had been left wide open, meaning two separate groups of sheep became mixed.

He said he had to spend three-and-a-half hours getting them back.

“You’ve got to start realising when you don’t close gates, what work it’s causing us as farmers, so please respect the countryside,” he added.

While not everyone may have approved of the video, many farmers expressed sympathy in amongst the hundreds of comments on the video.

Steve Evans wrote: ‘We’ve had the same problem down here, gates left open, cows destroying neighbours’ gardens! All it does is create animosity and bad feeling between us and neighbours and also us and the walkers who don’t have the common sense to leave gates as they find them!’

Sammy Leahy said it was ‘absolutely disgraceful’ that gates were being left open, while Heather Harvey commented: ‘Basic countryside code and ramblers’ code is leave gate as you find it. The potential harm to animals as well as the actual time and effort it causes you is terrible’.

Gareth noted that the majority of walkers are ‘brilliant’, but the minority who do not respect the countryside cause huge distress.

Closures of many public places, combined with more people being off work and the government’s easing of lockdown restrictions have all caused significant concern for farmers in recent weeks, with many people straying onto private land for exercise.

Ahead of the bank holiday, the Country Land and Business Association (CLA) called on the public to act responsibly while enjoying the countryside.

President Mark Bridgeman said: “Those using the countryside should, especially under current circumstances, be conscious that it is also a place of work where the land, livestock, machinery, wildlife and environment must be respected.

“Following advice from Defra and Public Health England, we urge the public, when on their daily exercise, to maintain social distancing requirements, keep dogs away from livestock and leave gates as they find them.”

“We are also calling on the public to be pragmatic and avoid hot-spot tourist areas that are particularly busy this time of year. It’s important that we all act responsibly and check car parks, for example, are open before travelling.”