A study of 20,000 consumers across 18 European countries reveals farmers hold public trust, but governments and manufacturers lag behind. 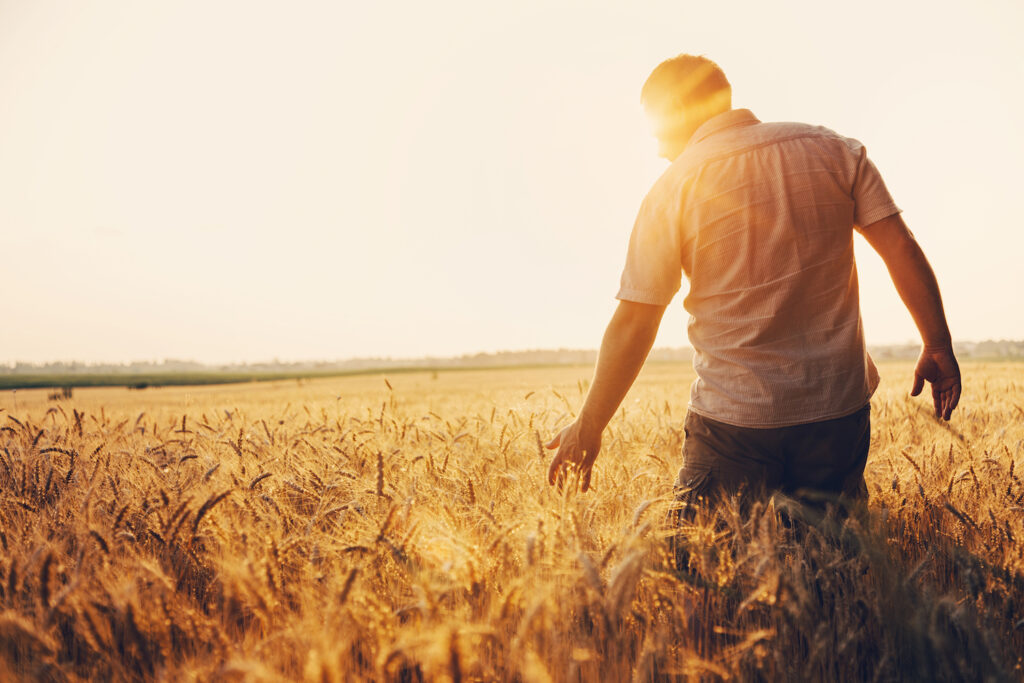 Farmers are the most trusted group within the food sector, winning the trust of two-thirds of European consumers, according to the recent EIT Food Trust Report.

The study, which surveyed 19,800 consumers from 18 European countries, measured trust in the food system and confidence in food products. It was conducted by a consortium of pan-European academic partners, including the University of Reading, the European Food Information Council (EUFIC), Aarhus University, KU Leuven, and the University of Warsaw.

Findings show consumer trust in all parts of the food sector has increased, and with it the confidence they have in food products, with overall increases of 3-8 per cent.

Of all players within the sector, farmers are the most trusted by the public, with two-thirds (67%) of European consumers reporting that they trust farmers compared to just 13 per cent that do not.

Retailers are the next most trusted group, with 53 per cent of consumers expressing their trust – a rise of 7 per cent since 2018, potentially associated with the Covid-19 pandemic and the gratitude felt by some to the sector for maintaining food supplies and access.

In the UK, consumers consider the food industry to play a more caring role than other Europeans do, with seven in 10 (72%) believing that farmers act in the public interest, compared to a European average of 56 per cent.

The same is true for retailers, with 61 per cent of UK consumers agreeing that retailers listen to public concerns and 55 per cent thinking retailers act in the public interest – compared to averages of 44 per cent and 41 per cent across Europe as a whole.

When it comes to confidence in food products themselves, consumers believe that food safety on the whole has improved, with an 8 per cent increase from 2018 in those agreeing that food is generally safe, to a total of 55 per cent. In the UK, this rises to 74 per cent.

In regard to health, however, despite seven in 10 (71%) claiming they choose healthy options over unhealthy where they can, less than half (43%) of European consumers believe that food products are generally healthy. Meanwhile, just four in 10 (40%) have confidence that the food products they buy are generally authentic, rather than fake or artificial.

Likewise, just three in 10 consumers (30%) are confident that food products are generally produced in a sustainable way (meaning environmentally friendly, resource efficient and ethically responsible), compared to 42 per cent that consider them to be unsustainable.

This is at odds with consumer values, with more than three-quarters (76%) of Europeans reporting that they feel a moral obligation to use environmentally friendly products, while six in 10 (60%) say that when given the choice, they will buy sustainable goods over those that are not – demonstrating a clear opportunity to match consumer demand for more environmentally friendly products, researchers say.