More than two thirds of the UK’s sheep farmers who responded to a recent survey said they have experienced an increase in sheep worrying attacks by dogs during the past year. 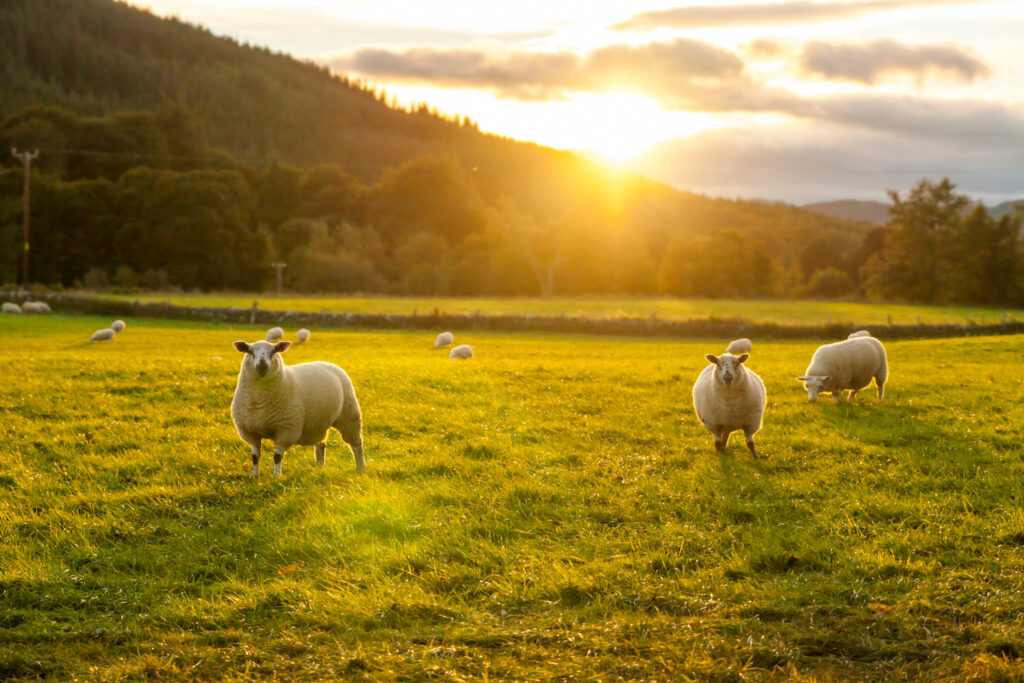 Farmers have experienced an average of seven cases of sheep worrying during the past year, resulting in five sheep injured and two killed per attack, according to those who responded to a recent survey by the National Sheep Association.

Estimated financial losses of up to £50,000 were recorded, with an average across all respondents of £1,570. Most respondents received no or very little compensation, however.

But in addition to the threat to animal welfare and the farmer’s income, perhaps the most concerning finding from the survey was the impact on farmers’ mental wellbeing, NSA observed. Farmers completing the survey reported feelings of anxiety, anger, upset, stress and frustration as a result of sheep worrying by dog attacks – with more than half recognising that this was causing a moderate to severe impact on their mental health.

In addition, more than half of all respondents had experienced abuse or intimidation when personally asking dog owners to put their pet on a lead.

The majority of respondents (67%) said they have witnessed an increase in attacks during the Covid-19 pandemic – associated, they believe, with an increase in dog ownership and the general public spending more time walking in the countryside.

NSA chief executive Phil Stocker said: “NSA’s own survey results combined with recently reported figures from industry partners both show a concerning increase in the number of sheep worrying by dogs cases during the past year. There is much evidence suggesting this is a result of the various periods of national lockdown that have been experienced as a result of the Covid-19 pandemic with dog ownership increasing and the general public enjoying more time in the countryside as one of the few outdoor pursuits still able to be enjoyed.

“The issue is receiving more attention from the media but there is still much work to do to continue the education of the dog owning public to ensure the future safety and welfare of both farmer’s sheep flocks and pet owner’s much loved dogs and this needs to come from strengthened countryside use guidelines and stricter legislation.”

The survey highlights support for an urgent review of legislation surrounding the issue. Eighty per cent of respondents agreed that the rest of the UK should follow the recent change in Scottish law – which includes fines of up to £40,000 and/or 12 months’ imprisonment.