As peak summer holiday season arrives in the UK the National Sheep Association (NSA) is warning holidaymakers of the risk posed by their pets to sheep they may encounter during their countryside breaks. 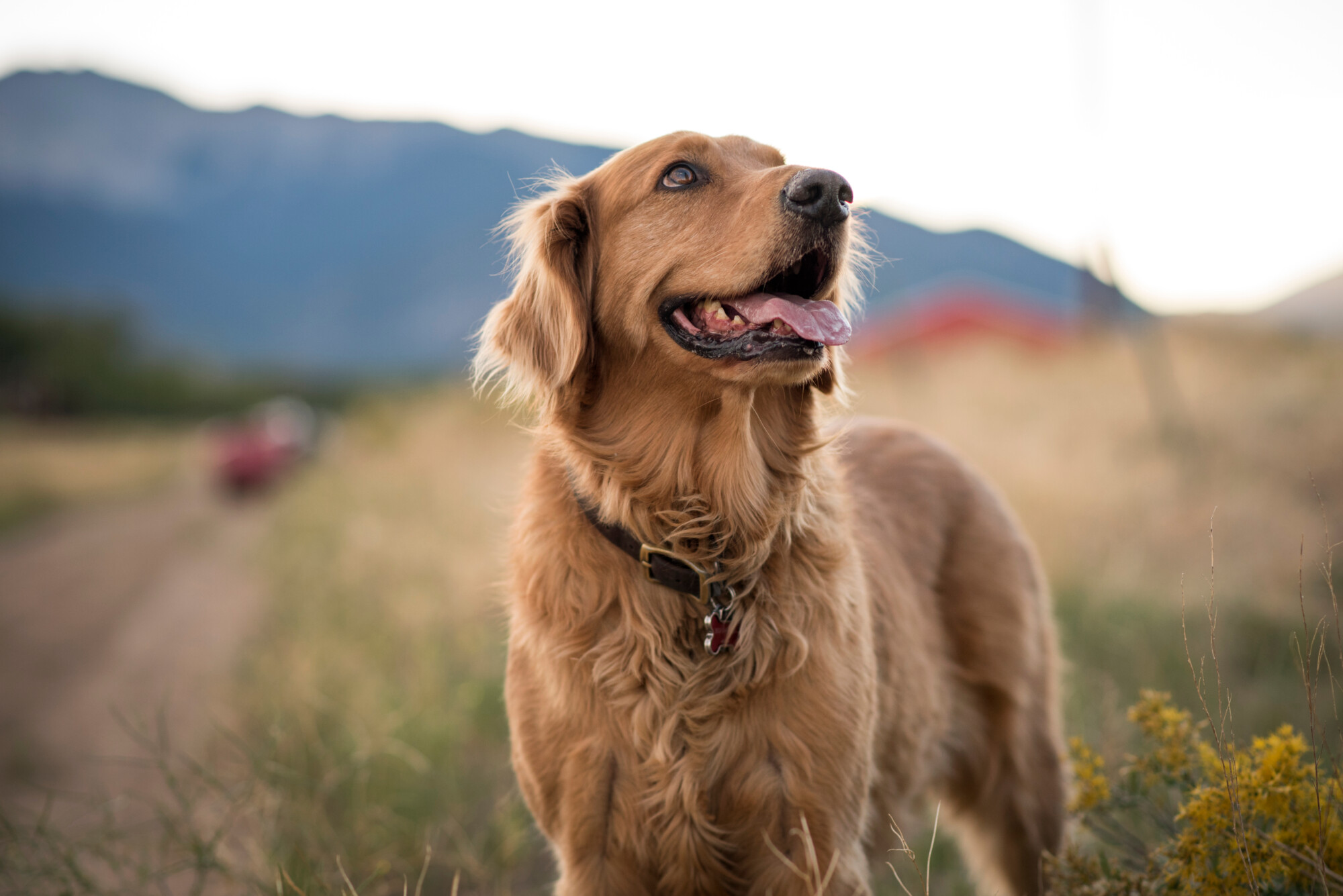 With more people holidaying in the UK due to ongoing travel restrictions imposed by the Covid-19 pandemic, sheep farmers are anticipating an increase in walkers passing through their fields enjoying the beautiful countryside.

But with the increase in holidaymakers comes the risk of increased attacks on sheep from dogs whose owners are perhaps not familiar with the area that may be home to sheep and cattle, and the fact their dogs pose a serious threat to the health and welfare of livestock.

The NSA is now appealing to those planning to holiday domestically this year, stressing the impact that dog attacks have on farmers and the simple measures to keep dogs under control.

NSA chief executive Phil Stocker says: “Sheep farmers across the UK have suffered an increase in sheep worrying attacks by dogs over the past year and a half as dog ownership increased and walking in the countryside became one of the few activities to be enjoyed during lockdown. This is now expected to rise once again as many enjoy a ‘staycation’ in the UK where their cherished pets can travel with them. It is crucially important that dog owners must be aware of the serious issue of sheep worrying by dogs and take action to be a responsible dog owner.”

NSA is urging dog walkers to keep their pets on leads during walks through the countryside, no matter how obedient they consider their pet to be.

Mr Stocker spoke directly to those enjoying the British countryside this summer: “Please keep your dog on a lead whenever there is a chance sheep could be nearby and avoid walking closely to them if at all possible. You may not consider your dog capable of causing physical injury to another animal but barking and chasing are instinctive responses that will cause great stress to sheep and unfortunately, in many cases this also leads to physical attacks causing pain and suffering and in the worst incidents even death.”

Research by the NFU earlier this year suggested that only 40 per cent understand the risk that their dog poses to farm animals. In addition to the potential devastation caused by dog attacks on sheep NSA is highlighting the impact the threat of sheep worrying has on the mental health of those working with and caring for them and is urging the public to also be considerate of this when walking through farmland.

NSA communications officer Katie James comments: “It is well documented that those working in the agricultural sector are worryingly at high risk of suffering from difficulties with their mental health and for sheep farmers the worry of potential attacks on their livestock from dogs can add to stress and worry. A survey conducted by NSA earlier this year revealed that more than half of all respondents recognised that the threat of sheep worrying attacks was causing a moderate to severe impact on their mental health. NSA considers this to be a very concerning statistic.”

Further results from NSA’s survey of sheep farmers affected by sheep worrying by dogs can be found on the NSA website at www.sheepworrying.org.uk as well as information for dog walkers on how to avoid being involved in incidents whilst out enjoying the countryside this summer.

Farmers wishing to display signs warning walkers of the presence of livestock in their fields can download a range of material from the NSA website also.

Crimestoppers appeals for anonymous information on those harming the countryside