The average treated gross output of OSR control varieties is 5.12t/ha, which is below the four-year average value of 5.25t/ha. 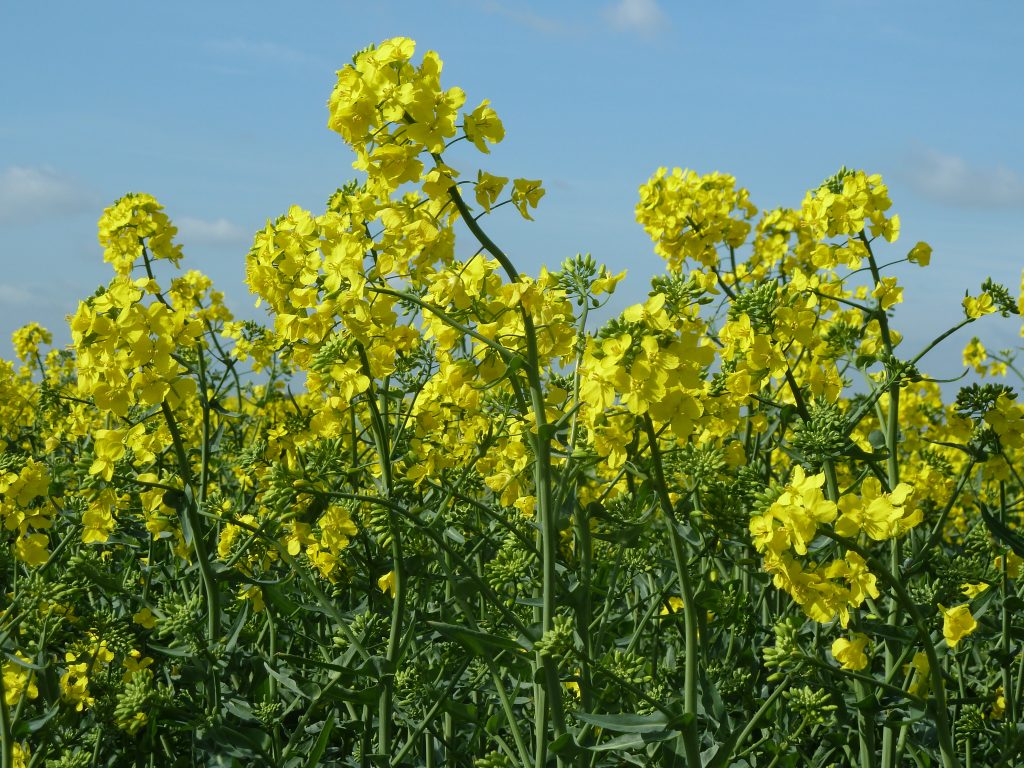 The final winter oilseed rape yield and gross output data has now been received from both treated and untreated trials. In total, 13 treated and five untreated trials produced valid results for the 2019 harvest and the results are on AHDB’s Harvest Results pages.

The conventional variety Aspire (108%) is the leading variety in the treated trials, with the conventional variety Ballad and the restored hybrid varieties DK Expansion and Architect all on 106%. These varieties have UK recommendations (for both the East/West and North regions), with Architect having a specific recommendation for resistance to turnip yellows virus (TuYV). Aspire also has resistance to turnip yellows virus (TuYV).

In the untreated trials, the restored hybrid variety Temptation is the highest yielding (110%), with the conventional variety Aspire at 109%. Both varieties have TuYV resistance.

Based on the four-year average values, the highest-yielding variety in treated trials is still Aspire (106%), with Ballad at 104% and DK Expansion at 103%. The restored hybrid Crome is also on 103%. Crome has a UK specific recommendation for resistance to clubroot. In addition to Aspire, varieties with TuYV resistance have gross outputs of 101% (Temptation) and 100% (Architect). PT279CL, which has a UK specific recommendation for tolerance to specific imidazolinone herbicides (a Clearfield© variety), has a gross output of 95%. In the untreated trials Temptation is the highest yielding at 106%, with Aspire at 105% and both Crome and DK Exsteel, which is recommended for the north region only, at 103%.

Treated gross output values for the Candidate varieties in 2019 have the conventional variety Acacia and the restored hybrid varieties Artemis and Ambassador all at 110%, with the restored hybrid Aurelia at 109%. Based on the four-year averages, Acacia is the leading variety for gross output at 109%, with Aurelia on 108%, Ambassador on 107% and Artemis on 106%. On this longer four-year average the conventional variety Aardvark is just behind on 105%.

Plotting a new course – soil experiment field is on the move