‘Five a day’ at risk under no-deal Brexit

The UK faces a shortage of fruit and vegetables under a no-Brexit scenario unless new markets are found soon, experts at Scotland’s Rural College (SRUC) have warned. 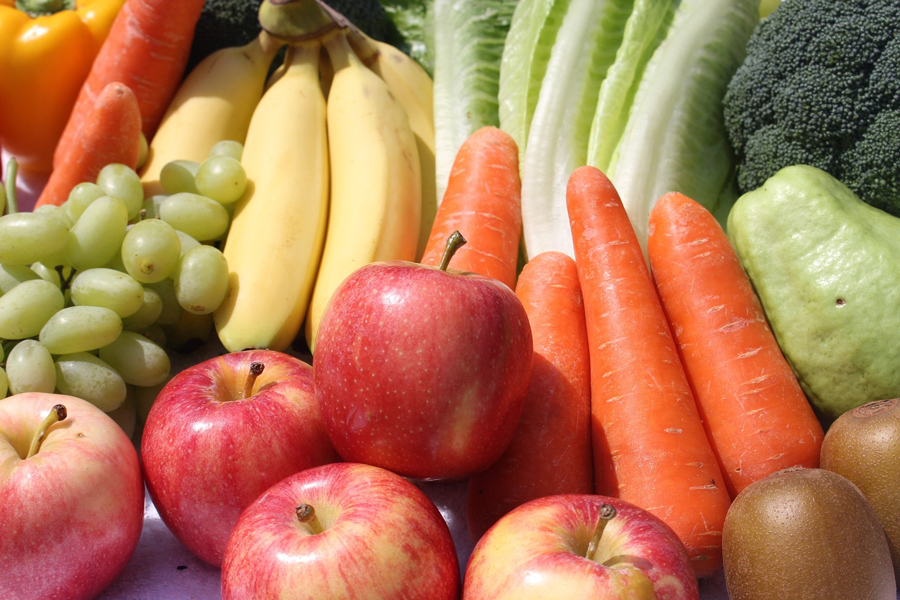 The UK faces a shortage of fruit and vegetables under a no-deal Brexit scenario unless new markets are found soon, experts at Scotland’s Rural College (SRUC) have warned.

Cesar Revoredo-Giha and Montserrat Costa-Font, from SRUC’s Food Marketing Research team, said the coronavirus pandemic has already led to disruptions in the food chain, the increased cost of several fruit and vegetables and changes in the origin of foods.

However, in a blog, published by the London School of Economics and Political Science today, they said these problems would be exacerbated by the no-deal Brexit looming on the horizon.

They wrote: “Whilst Covid-19 has already had an impact on prices and imports, a no-deal Brexit may have far more severe effects on the food chain.”

They compared the price of 20 fruits and vegetables between March and April this year, and with the same months last year.

“Relative both to the previous month and last year (to consider potential seasonal effects), we can identify significant price differences,” they wrote.

“There was a product specific price increase of some vegetables, such as tomatoes, onions and mushrooms, which are mainly sourced from the EU. When we look at fruits, oranges and pineapples are the fruits that have suffered the largest price increase.”

The researchers also looked at the origin of selected fruit and vegetables which have increased in price during the Covid-19 crisis.

They found there was a reduction in the quantity of EU imports for all the vegetables and fruits compared to the same period in the three previous years.

“We can conclude that small disruptions in the food chain may exert a very important effect on the prices and the source of the fruits and vegetables consumed in the UK,” they said.

While the focus of attention during the Covid-19 crisis has been on those products associated with panic buying such as dry pasta, canned food and toiletries, a no-deal Brexit would have a significant impact on the fresh food imports.

The UK imports more than half of the tomatoes, onions, cucumbers, mushrooms, peppers and lettuce it consumes, with between 75 to 100 per cent of these products imported from the EU in 2019. The nation is also highly dependent on the European Union for imports of some fruits, such as apples berries and pears, with other fruits imported from both the EU and non-EU countries.

“The data indicate that disruptions in the fruit and vegetable supply chain may exert important effects on the price and potentially on their consumption in the UK,” the researchers wrote. “This can have important effects on the nutrition of the UK population – particularly for those with limited income – and improvements towards the five-a-day goal.

“We have shown that the Covid-19 has led to an increase in prices of imported fruits and vegetables; the effect of a non-deal Brexit may disrupt the fruit and vegetable supply through multiple ways.

“The most obvious one is the potential requirement to substitute our import sources. It should be noted this is not as trivial as picking a different stall in the global market. It implies establishing relationships with reputable suppliers able to provide products of the same quality and at the best prices, not to mention the changes in the import regime, such as customs checks.

“Whilst Covid-19 has brought issues regarding the availability of workers to the domestic food sector, almost from the beginning of the Brexit discussions it was clear this was going to affect the supply of seasonal workers for the food sector, particularly for agriculture.”