Achieving the highest yields possible from your forage maize programme can be dependent on many things. One area in which we do have control is through establishing a robust nutrient management programme. 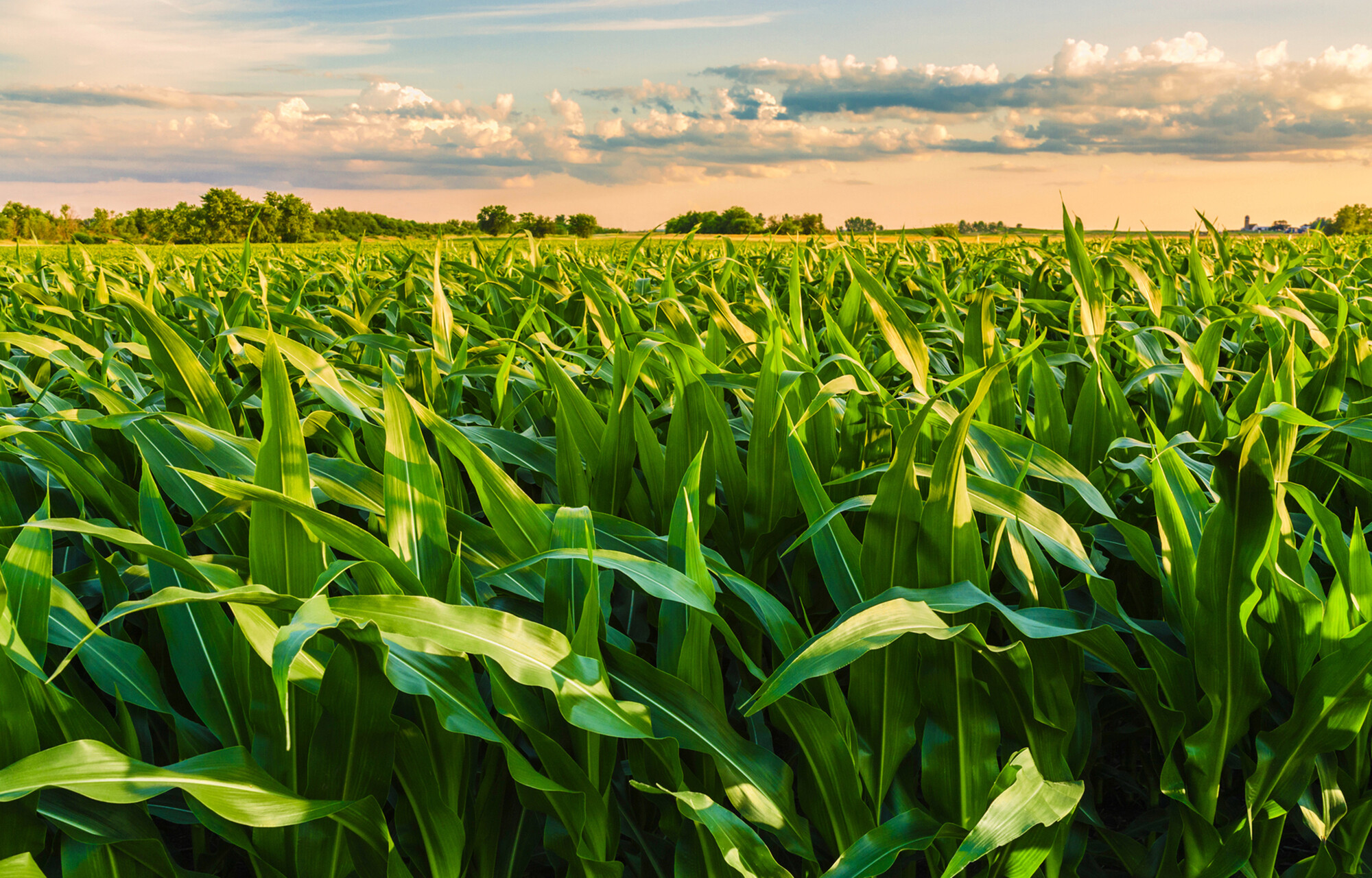 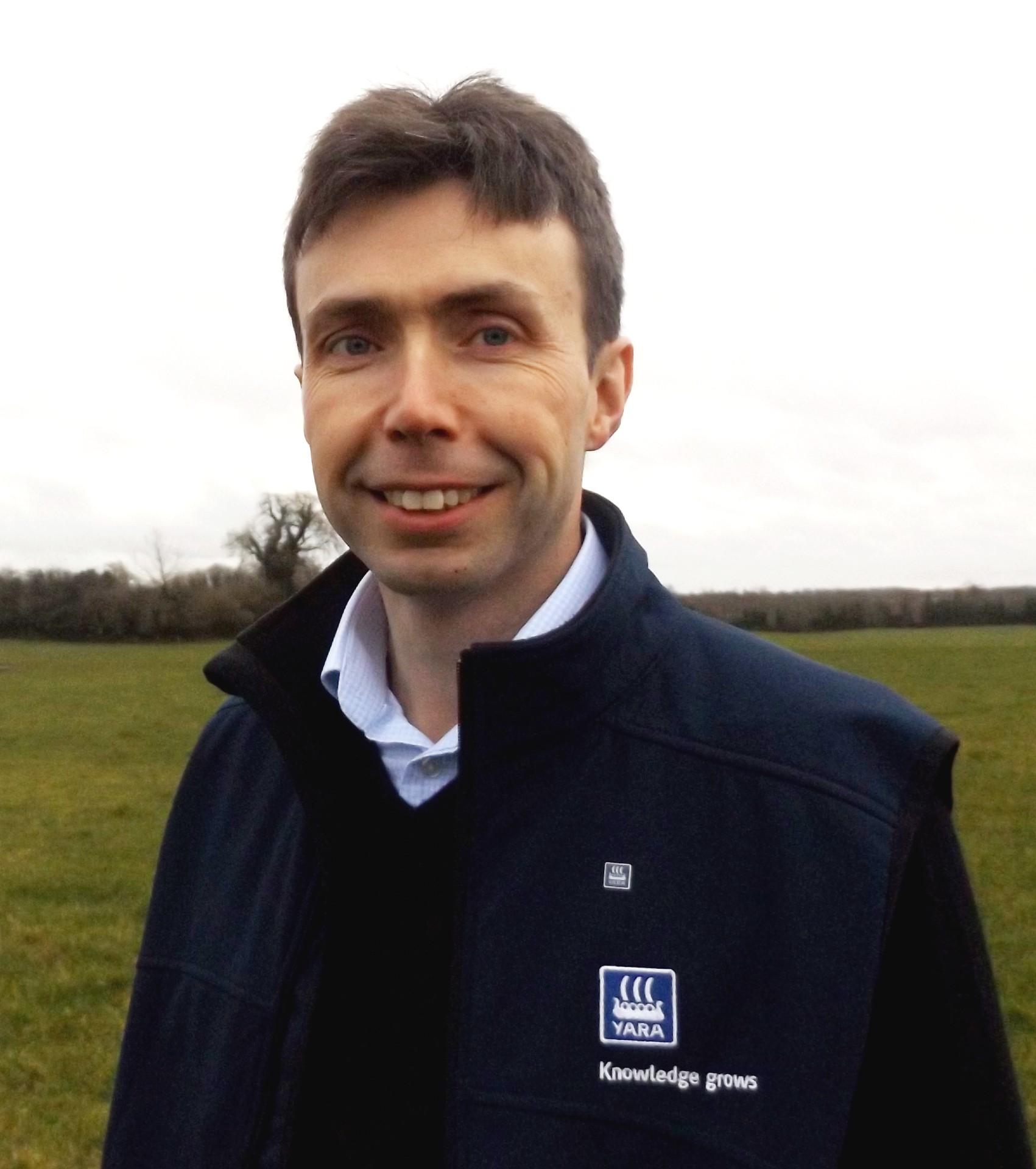 Philip Cosgrave, Country Grassland Agronomist at Yara, offered his advice on getting the most from your forage maize.

“All nutrients play an important role in plant growth,” says Philip. “Some species need higher levels of certain micronutrients however, making deficiencies that result in loss of yield and quality more likely. Zinc and phosphate in particular should be monitored.“

Phosphorus is crucial for the crop’s early stages. Many soils have a limited supply; crops which are slow to establish often struggle due to low availability. Tests performed by Yara Analytical Services in 2019-2020 showed that 51% of maize leaf samples were deficient in P and 45% of maize soil samples were P index 2 or lower.

Foliar application of phosphate is the best way to avoid early deficiencies. The P supply will also help the crop to develop a better root system at these critical stages, supporting later growth.

“Fresh applications of P help ensure availability and avoid deficiency,” says Philip. “Without it, the plant will become dwarfed and thin with dark green leaves. By the time this discolouration shows, yield has already been compromised.” 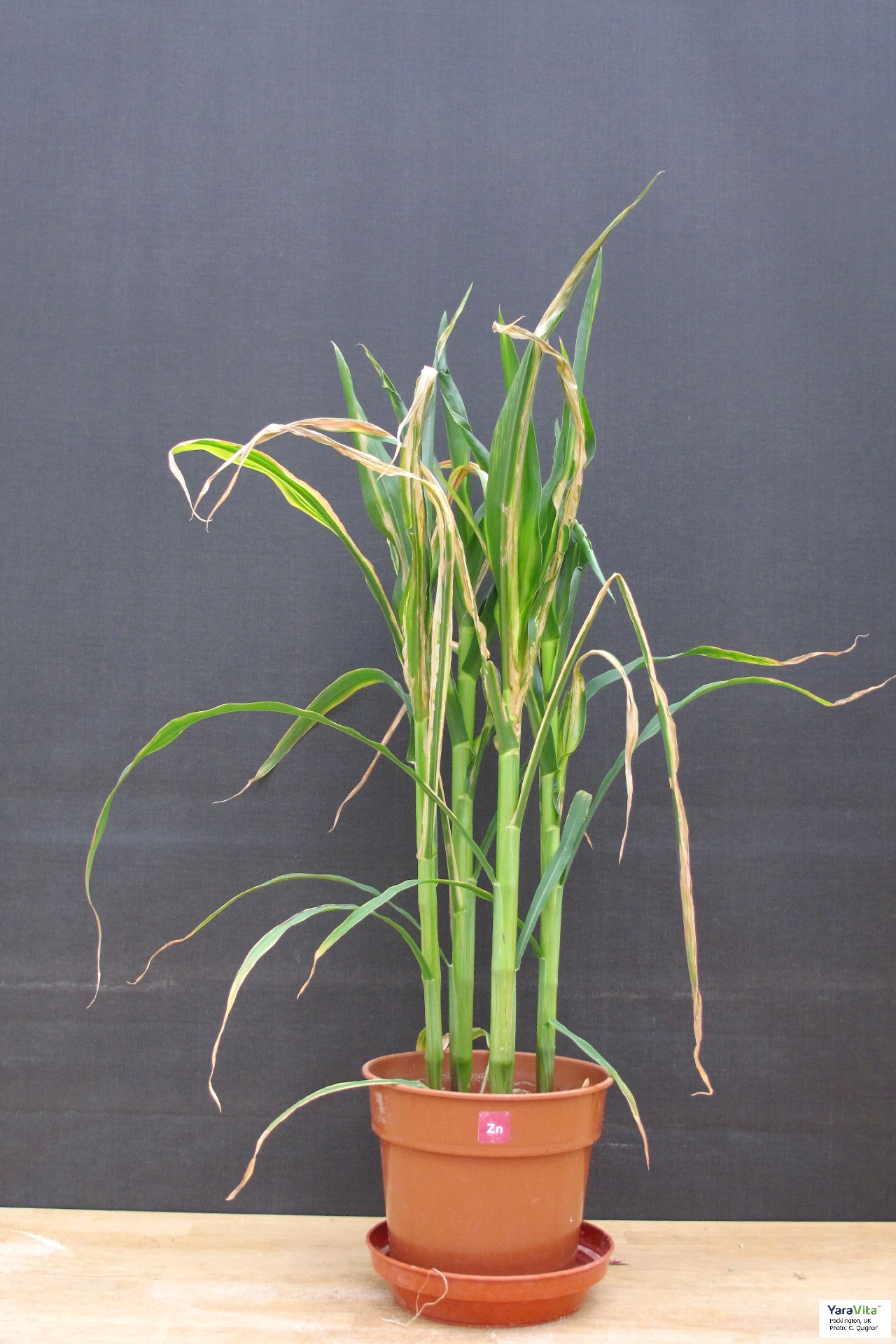 Analysis also showed 53% of leaf samples as deficient in zinc, which plays a role in protein synthesis and structural integrity of plant cells. When deficient, the crop suffers from stunted growth and is far more prone to invasion by fungi and bacteria.

The most common symptoms of zinc deficiency in maize include the appearance of white/yellow stripes on young leaves and shortened internodes. Necrotic spots and reddish colour may also develop as the deficiency worsens.

“A trial in which a product containing zinc was applied as a foliar spray showed notable benefits,” says Philip. “Five weeks after application, the maize plants were harvested. A three-fold increase was observed for both shoot and root weight, demonstrating the powerful effect foliar applications of the right treatments can have.”

The price of poor nutrition

“Pay attention to foliar nutrition in your maize crop, especially phosphate and zinc, for higher yields and better quality forage,” adds Philip. “Doing so will not only improve results but ultimately recoup on the cost of investment.“

“For example, farmers that we surveyed estimated that proactively using a product containing the right nutrients at the correct timing improved crop yield by over 20%. We just can’t afford to ignore nutrient deficiency in maize.”