Sowing a cover crop after harvest can be a great way of improving soil health and facilitating spring cropping, providing it is carefully tailored to field requirements, crop rotation and other site-specific conditions. 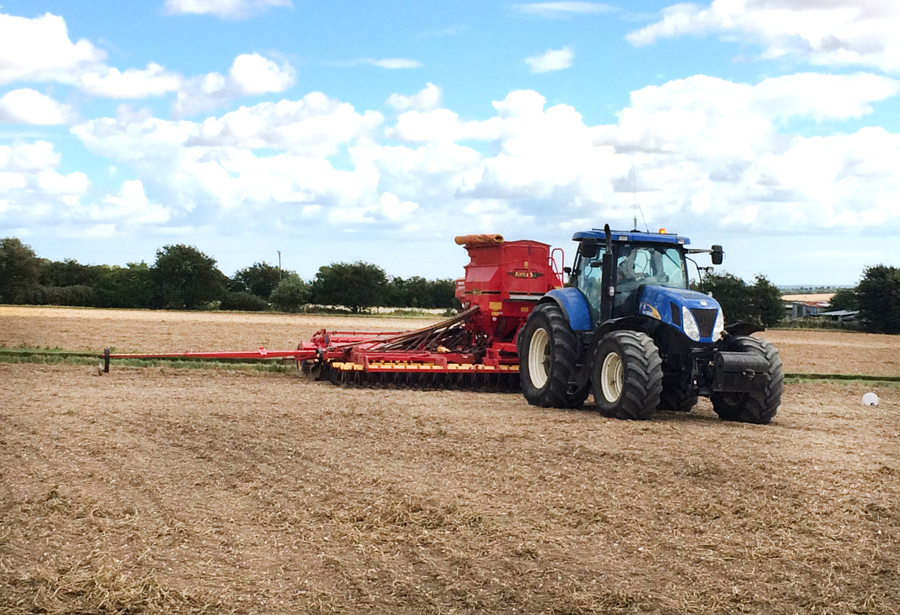 Sowing a cover crop after harvest can be a great way of improving soil health and facilitating spring cropping, providing it is carefully tailored to field requirements, crop rotation and other site-specific conditions.

As the main period for establishing cover crops approaches, Farmacy agronomist Alice Cannon gives her advice to help pick your way through the multitude of cover-cropping options for this autumn.

Based on several years of Farmacy research into cover cropping on farms in Lincolnshire, she highlights four important areas to focus on.

Growers will be able to see the latest work in action at a Farmacy cover crop establishment demonstration at Waddingworth on 5 September.

Be clear what the cover crop is for

Cover crops can serve many functions depending on the species and varieties chosen, so being clear about what you want to achieve is fundamental when deciding what to grow, Miss Cannon says.

Reasons for using a cover crop include:

“No single cover crop species or mix of species will achieve all of these benefits, so prioritise the main aims for specific fields as this determines the species and varieties to grow, as well as the desiccation timing later in the season.”

Growers on heavy land that want to grow spring barley for black-grass control, for example, may choose taller and more erect species, such a spring oats. These allow the soil surface to weather and dry land out over winter, as well as allowing black-grass to flush before spring cropping, she suggests.

In other situations, such as on light land prone to winter erosion or leaching, the aim may be to protect the soil surface, build organic matter and help retain moisture ahead of spring drilling. Here, soil-covering species such as radish and winter oats are more suited.

Plan how it fits into the rotation

Deciding how cover crops fit into the arable rotation has a big influence on mix selection, Miss Cannon says.

Cover crops generally need to be established soon after harvest, in late August or early September, so time is needed to clear any preceding crop and prepare ground. Ideally, major structural issues, such as compaction, should be rectified before sowing the cover crop and land destined for spring drilling should be prepared in a way that means little or no cultivation is needed in spring, she says.

A high proportion of cereals in the cover crop, for example, could provide a “green bridge” for aphids over winter or cause temporary nitrogen lock-up, reducing the amount available to the following crop – often spring barley. Equally, large amounts of brassicas or pulses in a cover crop grown ahead of oilseed rape, beans, or peas could harbour diseases or pests specific to those crops.

Select the right species and varieties

To reduce the risks mentioned above, Miss Cannon recommends using at least three or more different species in the cover crop mix. Where it precedes a cereal crop, the cereal proportion in the cover mix should not exceed 20%, she says.

Mix choice depends on the individual aims for the site, preceding/following crops, soil type, cost, and other site-specific conditions (e.g. machinery available). Having a varied mix of species spreads risk and helps deliver a variety of benefits offered by each element. Once the correct species have been chosen it is important to select the right variety within this.

The attached photo illustrates how radish varieties can vary in length of top growth, root length and rooting diameter. They also vary in time to mature/ flower.

“If you’re drilling early, you don’t want an early maturing variety as it will run to seed providing a woody stem and therefore difficult biomass to ‘deal’ with in following crop establishment.”

In most cases, below-ground biomass (i.e. rooting) is just as, if not more important, than surface growth, Miss Cannon continues. Species with dense fibrous roots like linseed, legumes and cereals, provide good soil conditioning and moisture extraction in upper layers, while those with strong tap roots, such as radish or brown mustard can be better for breaking compacted layers and extracting water from deeper in the profile.

Frost hardiness is something to consider, as more “exotic” species such as phacelia, sunflower, black oats and buckwheat will be killed by frost. This may help with biomass management when establishing the following spring crop, but would not be suitable if planning to graze the cover crops.

Using a proportion of farm-saved seed can be cost-effective, but growers must consider impact on following crops of a similar species when doing so (e.g. when using home-saved oats in the mix ahead of spring barley). Often adding specific cover crop species to pre-existing farm seed available can make cover cropping effective as well as more economically viable. 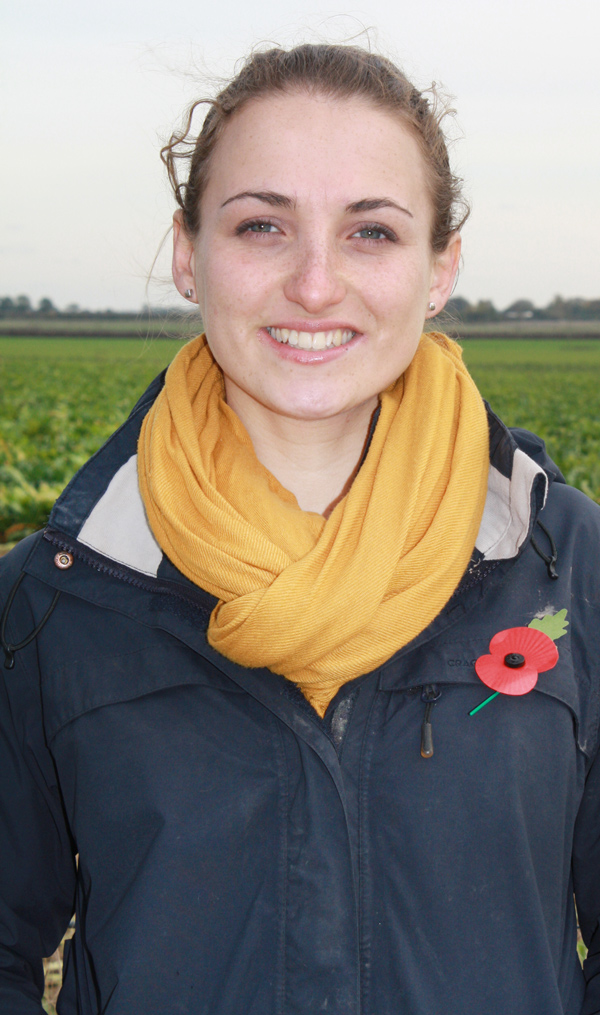 Although cover crops need to be sown soon after harvest, growers must not drill too early as this can encourage a flush of lush green top growth with minimal rooting and increase the risk of plants going to seed early, Miss Cannon says.

“The aim is for cover crops to develop more slowly to build root mass as well as top growth. Generally this means sowing around the last two weeks of August into the first week of September.”

Miss Cannon says that while some species (e.g. mustard) establish reasonably well if just broadcast on to the surface and harrowed in, generally it is better to treat cover crops as you would any other crop and drill them properly. Individual species have different requirements for drilling depth, which must be considered. For example, phacelia, peas and vetch need to be drilled deeper than mustard.

Slugs can be an issue, and growers need to remember that no pesticide use is allowed on Ecological Focus Area (EFA) greening land, which rules out using slug pellets. Consolidation after drilling will help reduce risk, she notes.