According to the British Free Range Egg Producers Association, if the free range egg sector continues to expand at the current rate it will create a significant oversupply situation, driving down the price paid to farmers and reducing profitability yet further. 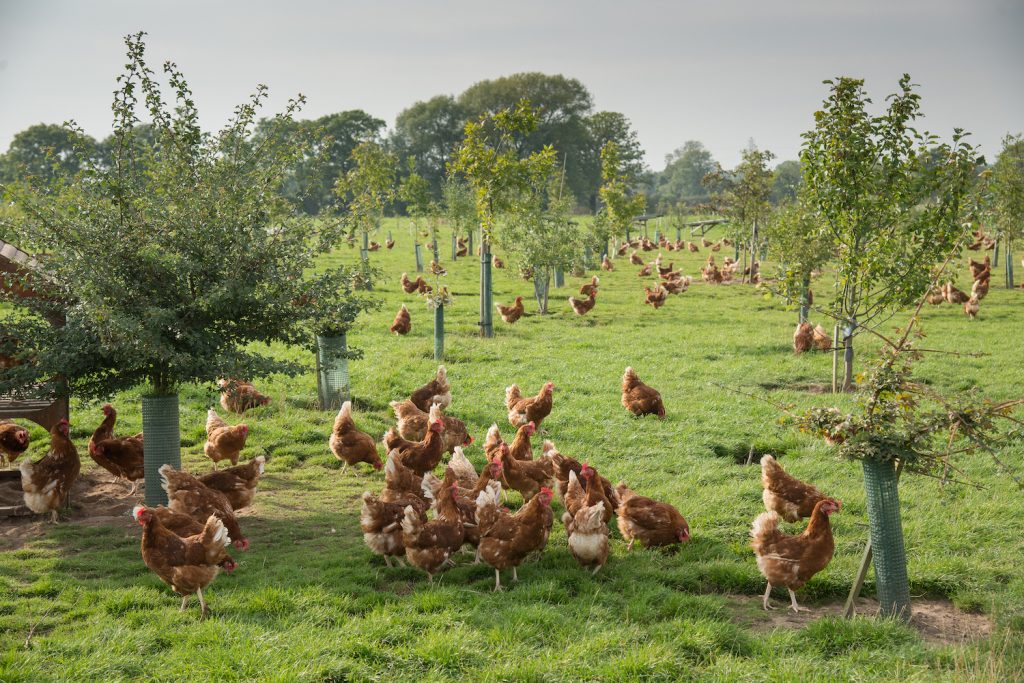 If the free range egg sector continues to expand at the current rate it will create a significant oversupply situation, driving down the price paid to farmers and reducing profitability yet further.

That is according to the British Free Range Egg Producers Association (BFREPA) following the publication of an independent report into the impact of retailer cage-free 2025 commitments.

The report published by agricultural consultancy ADAS forecasts a 2% production increase is required over the next five years to meet a predicted growth in free range egg demand of just 300,000 cases.

BFREPA CEO Robert Gooch said: “There is an incorrect assumption from many in the sector that retailers moving away from colony eggs will lead to a surge in demand for free range. That is simply not the case, and this report confirms that.

“We have been warning for many years that rapid expansion will create a situation of oversupply, all the while the price paid to farmers has diminished and is now 20% lower than it was five years ago.

“The trend is clear; as production has increased, the price paid to farmers has decreased. This situation is unnecessary and unsustainable.”

A model contract was made available to all free range egg producers last year to help secure sustainable prices for the long term.

And to help producers understand the market better BFREPA has today launched a new online Costings Portal allowing farmers to enter flock data and egg prices to compare their situation with others across the UK and Northern Ireland.

Alarmingly, data shows that most free range egg producers are not breaking even.

“Our data from ADAS shows a break-even price of £1.01 per dozen, but our members are submitting prices through our portal which show that they are being paid significantly less than that – about 88p per dozen on average,” Robert said.

“There is a huge range of producer prices in the market, ranging from below the cost of production to good prices to tempt new entrants in to the sector.

“Given this variability, this portal provides the sector with some transparency about what is happening in the supply chain, particularly for retailers who will be able to see if the cost of production price increases given to packers are being passed down to contracted producers.”

A webinar detailing the ADAS report and the Costings Portal is available here.

The Costings Portal is available at www.theranger.co.uk.