The government has released the second Animal Welfare (Kept Animals) Bill, which the NFU says will be welcomed by farmers who have seen an increase in dog attacks on sheep. However, a ban on live exports for fattening and slaughter has prompted questions over how the UK government will ensure British farmers are not undercut in trade deals. 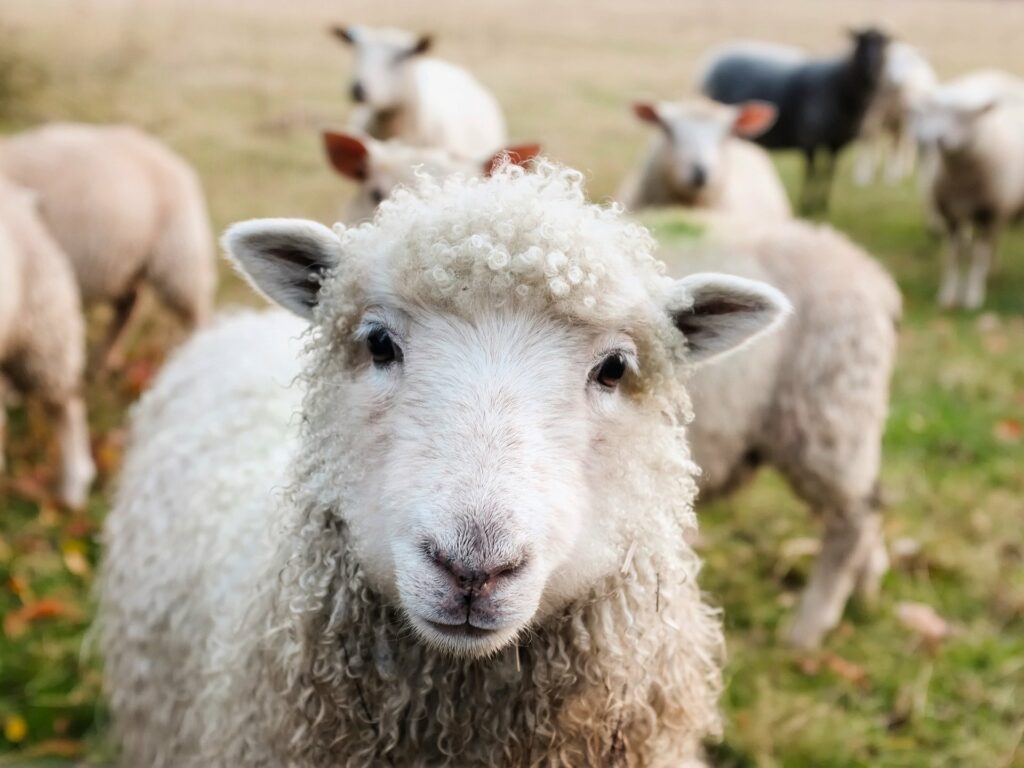 New powers to crack down on livestock worrying, as well as a range of other protections for pets, farmed and kept wild animals, will be brought in under new legislation set to be introduced by the government in parliament today (8th June).

The changes follow years of campaigning on livestock worrying by the NFU and an open letter signed by nearly 20,000 calling for changes to the legislation.

The Bill will give new powers to the police to provide greater protection to livestock from dangerous and out of control dogs. It will also extend this protection to other species such as llamas, ostriches and game birds.

NFU deputy president Stuart Roberts said: “Dog attacks on livestock are horrific and can have a massive impact on farm businesses, both practically but also emotionally for a farming family. I’m pleased to see the government taking clear action to strengthen the law in this area to give police more powers and tackle a growing issue for farmers as dog ownership increases.”

However, Mr Roberts added that the NFU would like to see the government go further by increasing fines, as this can act as a deterrent and would reflect the financial loss of an attack for the farm business.

The union also called for clear rules that dogs should always be on a lead around livestock. “We believe the current wording that a dog has to be under ‘close control’ around livestock causes confusion for dog owners, farmers and the police.”

The Bill also bans the export of live animals for fattening and slaughter, which raises questions about how the government will ensure trade deals also meet these standards.

Mr Roberts said: “It’s clear that the government has ambitions to be a global leader in animal welfare, an objective we support, but I would urge them to carefully consider how requirements set at home will be balanced when striking new trade deals.

“While the ban on live exports was expected, it is concerning that the government is pursuing trade negotiations with countries that export large numbers of animals for fattening and slaughter.

“It’s imperative that if we set certain standards for British farmers, we ensure we do not undercut them in trade deals by imports that do not meet those same expectations. If we are to be a global leader in this area, we must hold our trading partners to the same standard and not simply offshore our consciences.”

Commenting on the reforms, environment Secretary George Eustice said: “The Kept Animals Bill will bring in some of the world’s highest and strongest protections for pets, livestock and kept wild animals.

“As an independent nation outside the EU, we are now able to go further than ever on animal welfare by banning the export of live animal exports for slaughter and fattening, prohibiting keeping primates as pets and bringing in new powers to tackle puppy smuggling.

“This builds on the launch of our Action Plan for Animal Welfare and Animal Sentience Bill last month as part of our work to build on our status as a world leader on animal welfare.”

Other areas covered by the Bill include a crackdown on puppy smuggling, a ban on keeping primates as pets and improvements to zoo regulations.

Now that the UK has left the EU, the government has outlined a series of ambitious animal welfare reforms in its Action Plan for Animal Welfare. Today’s announcement follows its decision to formally recognise animals as sentient beings in domestic law through the Animal Welfare (Sentience) Bill, which was introduced to parliament on 13th May.

As well as the new Kept Animals Bill, the Government will also announce a series of further reforms this year related to microchipping, pet theft, farm animal welfare and tackling wildlife crime, as laid out in its Action Plan for Animal Welfare.