The British Veterinary Association (BVA) has written to International Trade Secretary Liz Truss to raise serious concerns over the balance of expertise on the new Trade and Agriculture Commission, pointing to the fact that only one member of the 16-strong group is a veterinary surgeon. 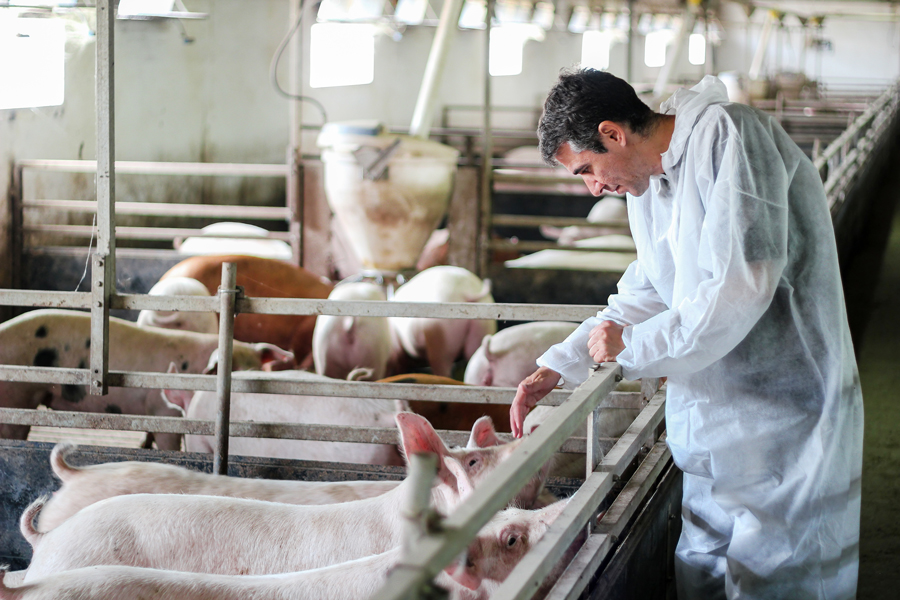 The British Veterinary Association (BVA) has written to International Trade Secretary Liz Truss to raise serious concerns over the balance of expertise on the new Trade and Agriculture Commission, pointing to the fact that only one member of the 16-strong group is a veterinary surgeon.

BVA welcomed the announcement of the Commission back in June and called for veterinary expertise to be at the heart of its membership and remit, specifically asking for BVA representation on the group. But when the Department for International Trade announced the membership on 10th July, it revealed that while nine members were representing industry and retail bodies, only one member is a veterinary surgeon – former UK CVO Professor Nigel Gibbens.

BVA fully supports the appointment of Professor Gibbens, and notes the relevant expertise of the other members, but has called on Liz Truss to reconsider the decision not to include a representative from the Association who can bring forward the views, experiences, and expertise of the whole UK veterinary profession.

In a letter to the Trade Secretary, BVA President Daniella Dos Santos points to the fact that “veterinary surgeons have the unique role, responsibility and training to advocate for animal health and welfare.” She notes that the RSPCA has also questioned whether the Commission has the necessary expertise in these matters to deliver on the government’s pledge to uphold standards in future trade deals.

All five of the UK’s farming unions are represented on the Commission and the President makes a compelling case for additional veterinary representation as it “would enhance the Commission’s credibility with important stakeholders such as the RSPCA, as well as with the British public who feel very strongly about maintaining the UK’s high animal health and welfare standards.”

“The Trade and Agriculture Commission is a hugely important initiative which has the potential to safeguard our high animal health and welfare standards and give British consumers confidence in the food they buy.

“International trade in animal products cannot happen without the veterinary profession. We are uniquely qualified to safeguard animal health and welfare and public health and we should be well represented on the Commission.

“The public is understandably concerned about the potential lowering of UK standards. We are asking Liz Truss to rethink the membership of the Commission so that it has the right balance of expertise with much more emphasis on animal welfare.”