Government urged to consider implications of GM on UK agriculture

The Government is being urged to consider the wider implications before supporting the introduction of GM to UK agriculture. According to Roger Kerr, chief executive at OF&G (Organic Farmers & 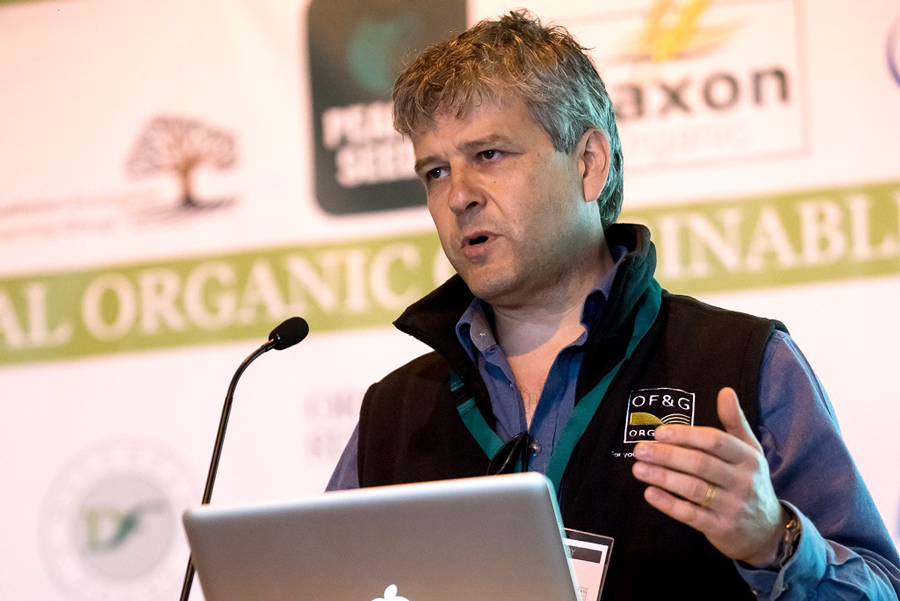 The Government is being urged to consider the wider implications before supporting the introduction of GM to UK agriculture.

“A recent Twitter poll suggested 77% of farmers would want to use GM technology if it was available. And a large proportion of farmers see many benefits to GM, including increased resistance to pests and diseases, and drought resistance in the face of climate change.

“Conversely, a survey at Countryfile Live showed many consumers are against the introduction of GM, which puts UK agriculture at odds with a significant proportion of its own consumers,” says Mr Kerr.

Not only is there a stark difference of opinion, he says there are economic and scientific issues to consider. “The economic issues with GM relate to scale and market access. If UK agriculture adopts GM then farmers will find they have to bring their costs of production in line with GM producers in the USA and China.

“Also, some EU markets may be closed to GM products, so assuming a trade deal can be agreed, these higher margin opportunities will be closed to UK producers,” he adds.

“With the increase of GM, the whole of UK agriculture will be seen as GM with the level of adventitious contamination of non-GM increasing and in some cases being unavoidable. This will have implications across the whole sector whether a farmer grows GM or not and will consequently create additional costs, not least with increased testing, impacting on producer returns.

“There’s a common fallacy that we need GM to produce more food so we can feed the growing world population, which is anticipated to be 9.7bn by 2050. But around half the food we produce is currently wasted, so if policies were found to avoid waste, we could feed 9.7bn now.

“Feeding the world is not an agricultural problem, it’s a political one. People shouldn’t be misled by believing we need to produce more food. The political focus should be on significant revenues lost from discarded food that should be flowing back to farms.”

Mr Kerr says the scientific and subsequent environmental implications of GM also need some serious thought. “Post-Second World War, farmers were sold the message of efficiency and productivity through using chemistry. But are farmers achieving better profits as a result? Farms have certainly become bigger but not because of the economics of production – remove financial support and many farms would not survive.”

Highlighting the environmental impacts of GM, he says to feed the world, we need a world to feed. “With over 40% of insect species at risk of extinction over the next few decades and 75% to 98% of insect biomass already lost worldwide, the impact of chemical inputs on pollinators and the rest of the ecosystem have been significant.

“Yet with GM, we’re considering introducing insect and fungal resistant crops where potentially harmful genes could enter wild populations. We must ask whether we fully understand the consequences of this both environmentally and economically. What will be the cost of additional field operations needed to dispose of plant residues resistant to breakdown? Ultimately GM will neither save money, benefit the environment or make life easier.”

Mr Kerr says independent research in controlled environments on the impacts of GM is essential, before rolling out the science without fully understanding the risks involved.